Seen This Pic Of Alia Bhatt With Her Friend From A Recent Shaadi? 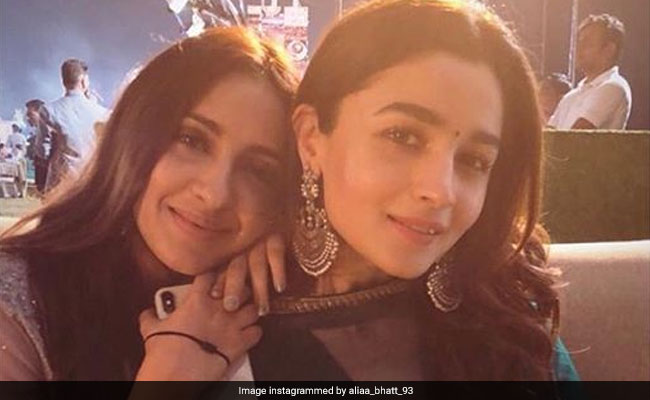 New Delhi: Want to have some shaadi vibes? Well, then you should definitely see this gorgeous picture of Alia Bhatt from a recent wedding, which she attended with her BFF Akansha Ranjan Kapoor. On Friday, Alia was spotted attending a close friend's wedding in Mumbai. Alia rocked the shaadi in a gorgeous green and yellow lehenga choli. Alia accessorised her look with beautiful chaandbaalis and a perfect bindi completed the look. Alia's friend Akansha also looked lovely in a pastel ensemble and the duo posed for a perfect picture and gave us major friendship goals. Do you think the girls would have danced to Alia's favourite shaadi songs like Iski Uski, Radha or Tamma Tamma?

You can copy Alia's style for any upcoming wedding, haldi ceremony or sangeet function. 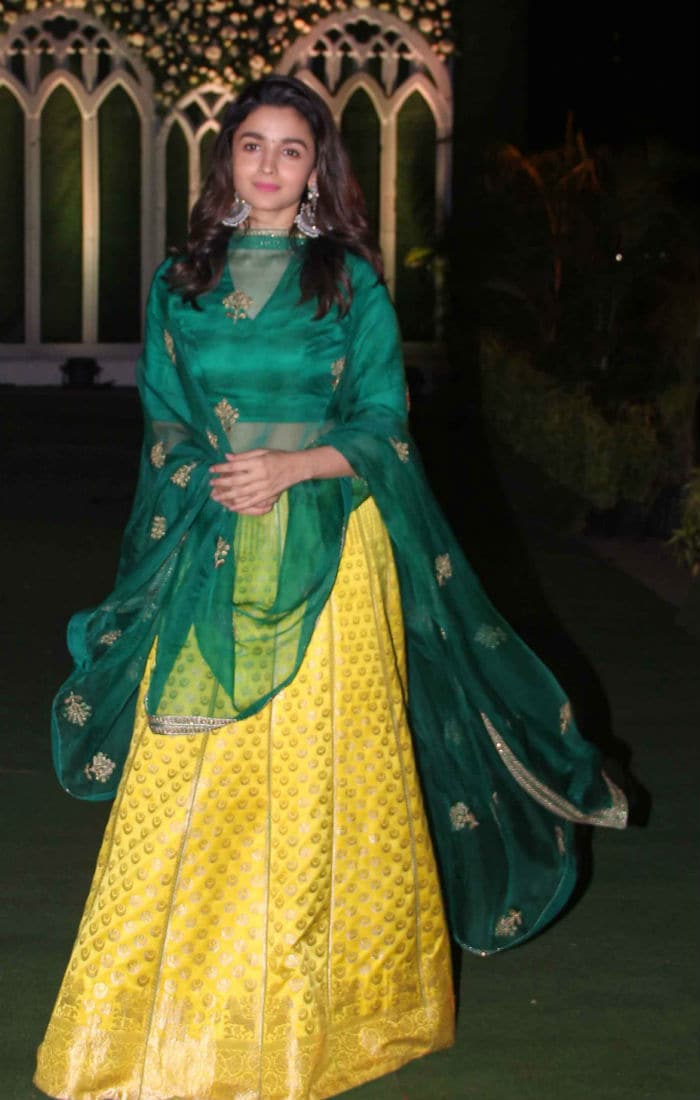 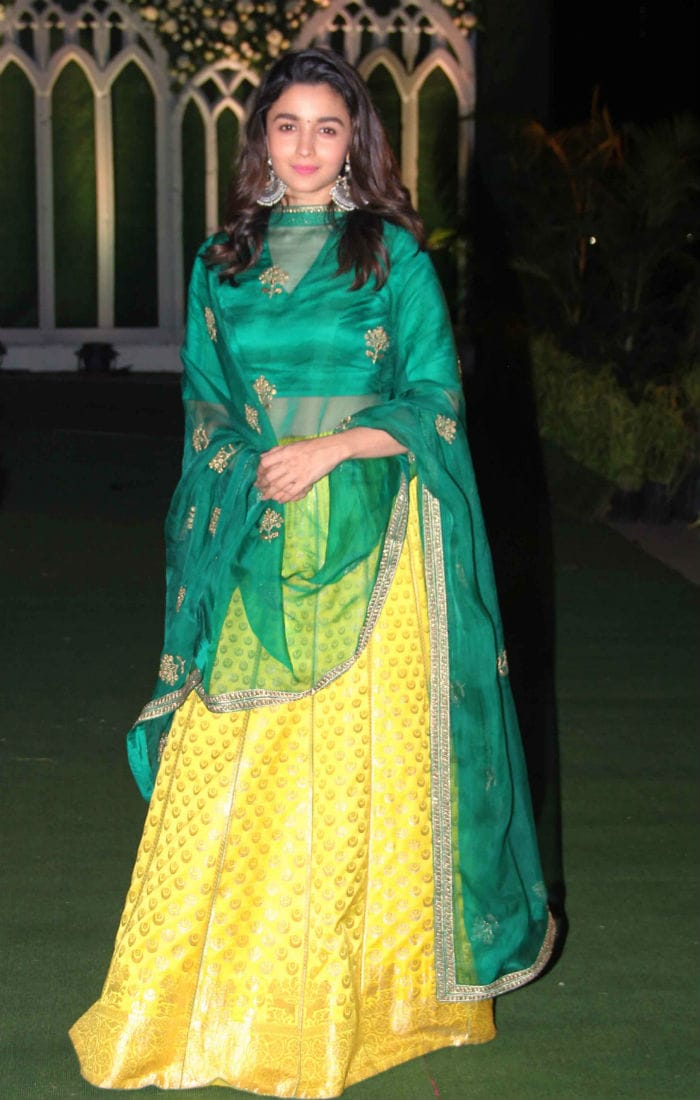 Recently, Alia Bhatt had flown to Bali with her BFFs to ring in the New Year. It was reportedly an all-girls' trip as Alia's best friend was getting married. "Yes, I have my New Year's plan in place. My best friend is getting married, so we're going on a girls' trip," she told the Reuters.

A picture of Alia with 'soul friend' Akanksha, beside a beach, went viral. "I like me better when I'm with you," wrote Alia and added a heart emoticon.

Here are some other pictures of Alia with her BFFs from Bali.

Alia Bhatt is currently prepping for Brahmastra, co-starring Ranbir Kapoor. The film is directed by Ayan Mukerji and will also feature Amitabh Bachchan and Mouni Roy. The filming will begin in February.

Alia will also be seen in Gully Boy with Ranveer Singh.

Talking about Brahmastra, the director earlier told news agency PTI: "In its core it has romance as an element but it has got a new flavour to it." He also said: "It's a huge project and lot of people have faith in it and in me so I need to deliver for my own career, for the producer, the actors and the entire crew."

Promoted
Listen to the latest songs, only on JioSaavn.com
Alia Bhatt was last seen in Badrinath Ki Dulhania, for which she won Viewer's Choice Best Actor (Female) at an award show. Alia Bhatt recently completed filming Raazi, co-starring Vicky Kaushal and which is directed by Meghna Gulzar.