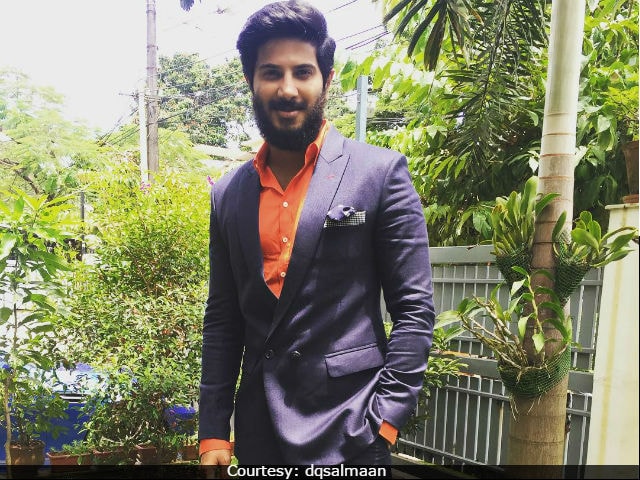 Dulquer Salmaan will be next seen in CIA (Courtesy: dqsalmaan)

New Delhi: Actor Dulquer Salmaan is all set to play late Tamil star Gemini Ganesan in upcoming film Mahanati, reports trade analyst Ramesh Bala. Mahanati is a biopic on legendary actress Savitri. Her role will be played by Keerthy Suresh. "Dulquer has been finalised to play Gemini Ganesan in the film. The rest of the cast and crew are being finalised. The project will start rolling from June," news agency IANS quoted a source from the film's unit as saying. Mahanati will release in Telugu and Tamil. Samantha Ruth Prabhu co-stars with Dulquer and Keerthy in the biopic. On International Women's Day, the actress had shared details about Mahanati on social media. "Thank you Nag Ashwin for this. Looking forward," Samantha captioned her post.

Mahanati is directed by Nag Ashwin and produced by Vyjayanthi Films. "There have been countless actresses over the last 80 years in Telugu cinema but none have earned the title of Mahanati, and even today it has solely been reserved for Savitri. It'll be a magnum opus period film set in the golden era. With massive set pieces, the film will be unlike anything we've explored in Indian cinema," Mr Ashwin earlier told IANS. Mahanati will be titled Nadigaiyar Thilagam in Tamil.

Dulquer Salmaan is the star of films like OK Kanmani, Charlie, Kali and Bangalore Days. He is the son of superstar Mammootty. Dulquer is currently awaiting the release of Comrade in America (CIA). He received the Best Actor Award at the IIFA Utsavam this year for his critically-acclaimed role in Charlie.

Promoted
Listen to the latest songs, only on JioSaavn.com
Actress Savitri, who debuted in early fifties, is best known for her roles in films like Devadasu, Missamma, Pasa Malar and Gundamma Katha.