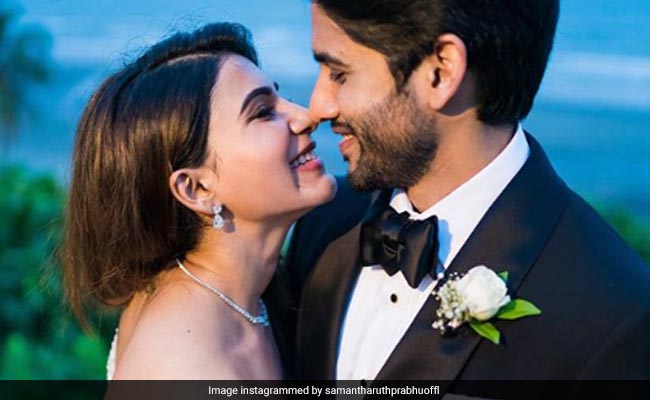 First, happy anniversary, Samantha Ruth Prabhu and Naga Chaitanya! The adorable couple, who got married in 2017, celebrated their second marriage anniversary on Sunday. Wishing her actor husband on the occasion, Samantha shared a couple of priceless photos and videos, mostly from their Goa wedding. Her post also comprised some adorable pictures of the couple from their vacations. Instagramming the photos, Samantha Ruth Prabhu captioned them in the sweetest way possible: "Stronger and stronger... Two year anniversary and a ten year story... Stuck on you Naga Chaitanya." She accompanied her post with hashtags such as #tenyearstory #secondanniversary. Samantha and Naga had a dreamy wedding in Goa back in 2017. The couple first got married as per Hindu rituals and later exchanged wedding vows in a Christian ceremony.

A post shared by Samantha Akkineni (@samantharuthprabhuoffl) on Oct 6, 2019 at 12:08am PDT 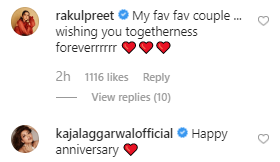 Rana Daggubati wished the couple in a separate post, in which he shared a picture from their wedding album. "Happy anniversary, you lovelies. Have an awesome year!" he captioned his post.

Happy Anniversary you lovelies Have an awesome year!! @chayakkineni @samantharuthprabhuoffl