Daisy Shah's Race 3 dialogue is now a viral meme, which her co-stars Salman and Jacqueline defended in their own ways 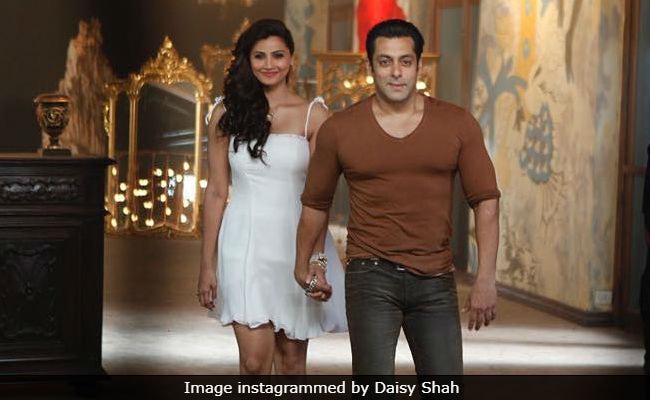 New Delhi: Laugh all you want but Salman Khan is adamant what's 'his business is his business and none of your business.' The 52-year-old actor had a hilarious way of showing solidarity towards his Race 3 co-star Daisy Shah after a dialogue she said in the film's trailer became a meme. In a video, which is swiftly going viral on the Internet, Salman Khan (seated in his car) was asked by an unknown person where he was going. Salman's cheeky reply (no points for guessing) was: "Our business is our business... none of your business." Three cheers for Race 3 team.

No words @BeingSalmanKhan what better reply one could get then the best one itself... we love you for the human you are !!! #Race3#salmankhanourhero@ItsRaviD@PlanetSalmanpic.twitter.com/FYUmIsAMLq

And now, let's hear it from Daisy Shah:

Here are a few memes which were circulated after Race 3 trailer hit the Internet:

Promoted
Listen to the latest songs, only on JioSaavn.com
Before Salman Khan, Jacqueline Fernandez also stood up for Daisy Shah and plugged a Being Human Clothing (owned by Salman Khan) promotion in the process. Here's what Jacqueline posted on her Instagram story: 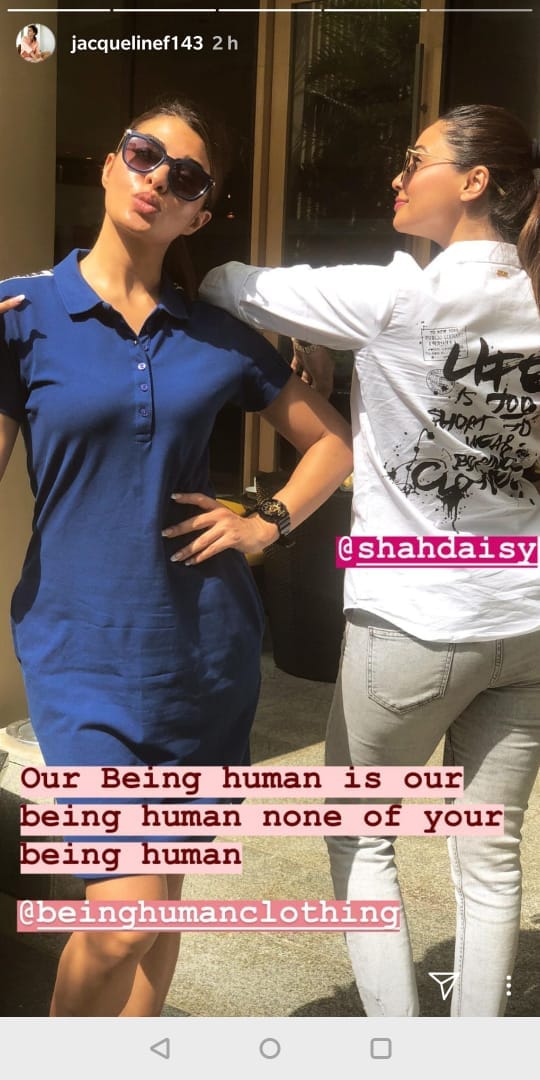 Salman Khan and Daisy Shah are co-starring for the second time in Race 3 after 2014's Jai Ho.

Race 3, releasing on June 15, is the third film in the Race series. Producer Ramesh Taurani retained Jacqueline Fernandez and Anil Kapoor from the previous films and revamped the entire cast for the reboot version. Salman Khan replaced Saif Ali Khan as the film's hero while Bobby Deol, Saqib Saleem, Freddy Daruwala and Daisy Shah are the new additions. Race 3 will be directed by Remo D'Souza, who replaced Abbas-Mastan.
Comments
race 3 daisy shah memessalman khanour business none of your business memes