"Since Eid falls on May 13 in 2021, Kick 2 might also arrive the same day and thus have the advantage of a four-day weekend," revealed the source 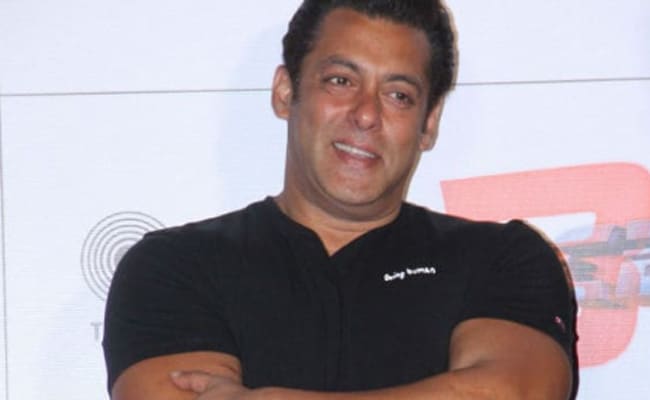 Good news for Salman Khan's fans. The actor's much-awaited film Kick 2 will reportedly open in theatres in May 2021, stated a report in Bollywood Hungama. Kick 2 is the sequel to the 2014 blockbuster Kick, which also featured Jacqueline Fernandez in the lead role. A source close to the project revealed that the makers have reportedly decided to release the sequel on Eid in 2021. The source told Bollywood Hungama, "As we all know, Ramzan Eid is now synonymous with Salman Khan releases. So what better than this holy festival to bring Kick 2? Even part 1 had released on Eid in 2014. Hence, Kick 2 will hit theatres in May 2021. Since Eid falls on May 13 in 2021, Kick 2 might also arrive the same day and thus have the advantage of a four-day weekend."

He added that director-producer Sajid Nadiadwala has selected 2021 for release as he needs time for "shoot and post-production" tasks. "The script has been locked and the final touches and dialogue-writing is in process. Sajid Nadiadwala, the producer and also director of Kick 2, needs time for all stages - pre-production, shoot and post-production. Hence, it has been decided to release the film only in 2021," revealed the source.

It has also been reported that Jacqueline Fernandez, Kriti Sanon and Pooja Hegde are in talks for the spot of lead actress in Kick 2. The source told the publication that Pooja Hegde and Kriti Sanon have reportedly signed the "three-film deals with Nadiadwala Grandson Entertainment" and because of it, they are reportedly the "contenders for the lead role" along with Jacqueline. "Sajid Nadiadwala will put forward the names of Jacqueline Fernandez, Pooja Hegde and also Kriti Sanon to Salman Khan. Even Kriti has a similar deal with Sajid Nadiadwala and she's close to them as she was launched in their film. So once Sajid and Salman arrive at a consensus, the lead actress will be locked," added the source.