Salman Khan's Kick 2 Filming Beings Next Year And Other Details

Salman Khan will reprise the role of Devi/Devil but the rest of the star cast hasn't been finalised yet. 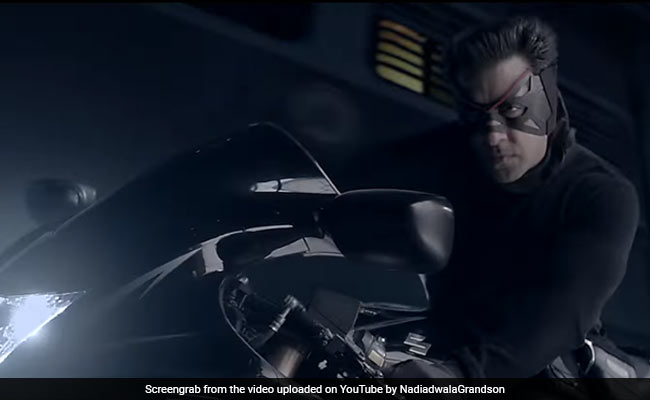 Superstar Salman Khan will soon be back as Devil in Kick 2, which is expected to go on the floors next year. Kick released on Eid 2014 and filmmaker Sajid Nadiadwala shared an update about the second instalment of the film. "It's a nostalgic day today. It's been five years to Kick today and I have started penning down the second instalment. The first draft is concluded," Sajid Nadiadwala said. "The second draft is in its initial stage and I am personally excited for this journey to begin, as much as fans are to witness it. The Devil will return soon," he added.

The film will mark the return of Salman as Devil (Devi Lal Singh), a thief with a purpose. The first part also featured Jacqueline Fernandez, Randeep Hooda and Nawazuddin Siddiqui.

"Sajid and his writing team is taking things extremely slow, to ensure that part two lives up to expectations," said a source close to the development.

According to a source, Salman's character in the film is deeply layered and "there's a lot about him that has been left to explore."

"Devil's character is extremely unpredictable. That is precisely what makes his role unique. Sajid will explore this side of the character in part two," said the source.

The filmmaker is working overtime on the script to ensure the film is ready to kick off next year. Once the script is finalised, the team will go on a recce for location sites. "The shooting spots will be decided as per the demand of the script. Much like part one, even the sequel will be set in India and abroad."

Apart from Salman, other members of the cast will be decided shortly.

(Except for the headline, this story has not been edited by NDTV staff and is published from a syndicated feed.)
Comments
salman khankick 2