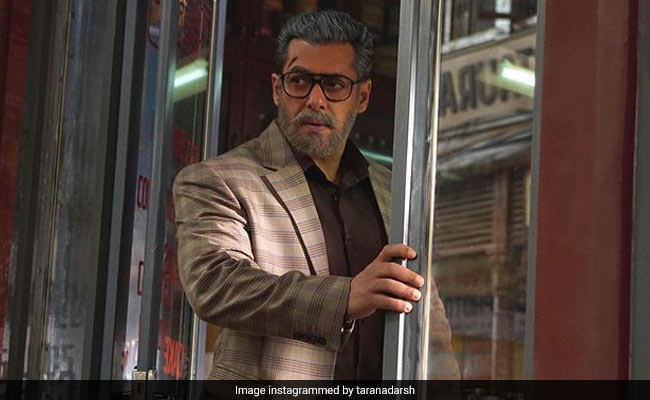 Salman Khan's Eid release fell flat at the box office after a promising start but slow and steady it crossed the Rs 200 crore-mark at the ticket window, reports trade analyst Taran Adarsh. As of Tuesday, the film made a total of Rs 201.86 crore in India. The total of the film's extended first week was Rs 180.05 crore while in the second week it has so far made Rs 21.81 crore. Taran Adarsh tweeted: "Bharat scores double century at the box office... Crosses Rs 200 crore mark... (Its performance) is best in North, although business has slowed down in other circuits... Week 2 India business total is Rs 201.86 crore."

Bharat collected Rs 42 crore on the first day, making it Salman Khan's highest opening film beating Prem Ratan Dhan Payo (Rs 40 crore). Speaking about the success of Bharat, Salman Khan told news agency PTI: "The success of every film is very important for me, really. Bharat is one film that we have given our life for...it happens with all my other films too. I believed in the film... I am really happy right now that fans are liking the film and I really appreciate that. Actually, they liked everyone's performance in the film...it's great."

Bharat, which opened to lukewarm reviews on June 5, is based on Korean war drama Ode To My Father. In his review for NDTV, film critic Saibal Chatterjee wrote: "Bharat promises a great deal. But what the film delivers is way short of the bar that it sets for itself."