Salman Khan: No One Could Change Me to Prem Better Than Sooraj Barjatya 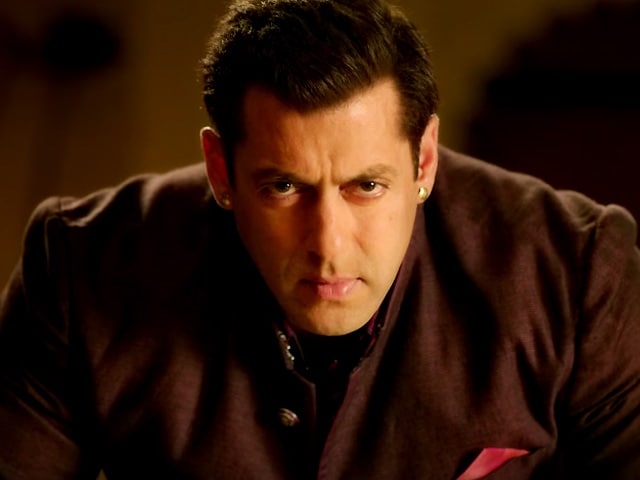 Mumbai: Superstar Salman Khan, who is returning one his most popular onscreen characters, Prem, in Sooraj Barjatiya's Prem Ratan Dhan Payo, credits the director for the change.

"When you will watch me as Prem on the screen, you would definitely think me as Prem, not as Salman. No one could change Salman to Prem better than Sooraj. What he did with my character is amazing," Salman said at the event to launch the trailer of the film on October 1. (Also Read: This Was Salman's First Reaction to Prem Ratan Dhan Payo)

According to Salman, Mr Barjatiya is the one of the best directors and human being. "There is no better director or human being than Sooraj. We didn't do everything together but the love and fondness I have for Sooraj, I never have had for any other director," he admitted.

Of Mr Barjatya's in-depth knowledge of family drama, Salman said: "Everybody recommends me with whom I should work or not. But I am extremely happy to work with Sooraj. I believe after watching the movie, this film will leave an impact of becoming a better person in life. Sooraj is the best person to understand the culture of Indian family as he grown up in a big family." (Also Read: Everything About the Prem Ratan Dhan Payo Trailer is Grand)

Along with Salman and Sonam, the film also features Anupam Kher, Swara Bhaskar, Deepak Dobriyal along with Neil Nitin Mukesh and Armaan Kohli.