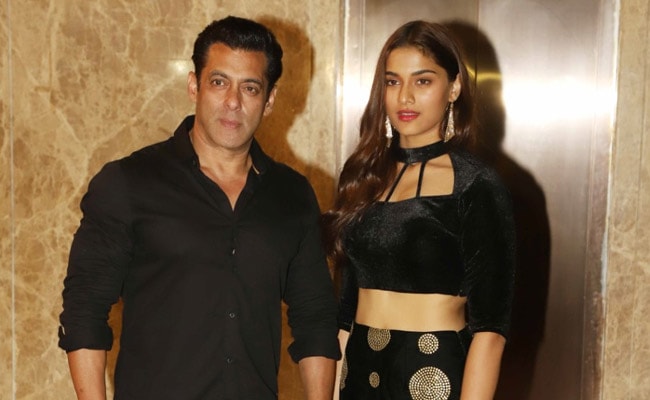 Bollywood celebrities have kick-started Diwali festivities by hosting parties for their friends from the industry. On Wednesday night, film producer Ramesh Taurani hosted a pre-Diwali bash for his friends, which was attended by stars like Salman Khan, Shilpa Shetty, Daisy Shah, Saqib Saleem and others. All eyes were on Salman Khan as he arrived at the party along with Mahesh Manjrekar's daughter Saiee Manjrekar, who is set to make her Bollywood debut with Dabangg 3. The duo were seen twinning in black outfits. Salman topped a pair of blue denims with a black shirt while Saiee wore a black lehenga to the party. 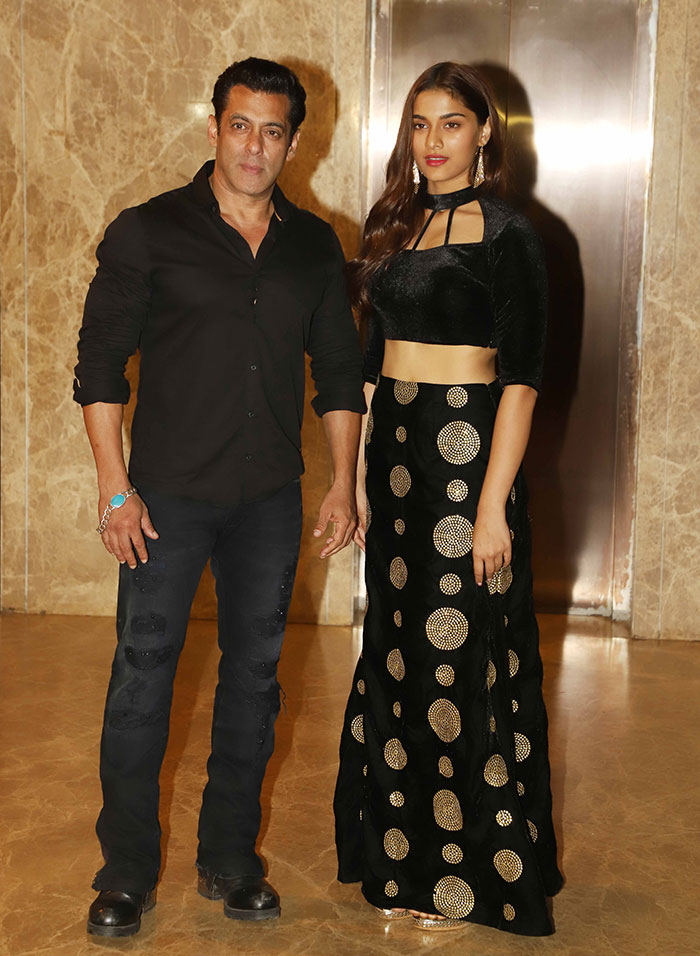 Shilpa Shetty's plus one for the night was her entrepreneur husband Raj Kundra. The actress looked stunning in a pink saree, which she perfectly accessorised with a belt and a statement neckpiece. Raj Kundra complemented Shilpa in a white kurta pajama set, which he topped with a red jacket. 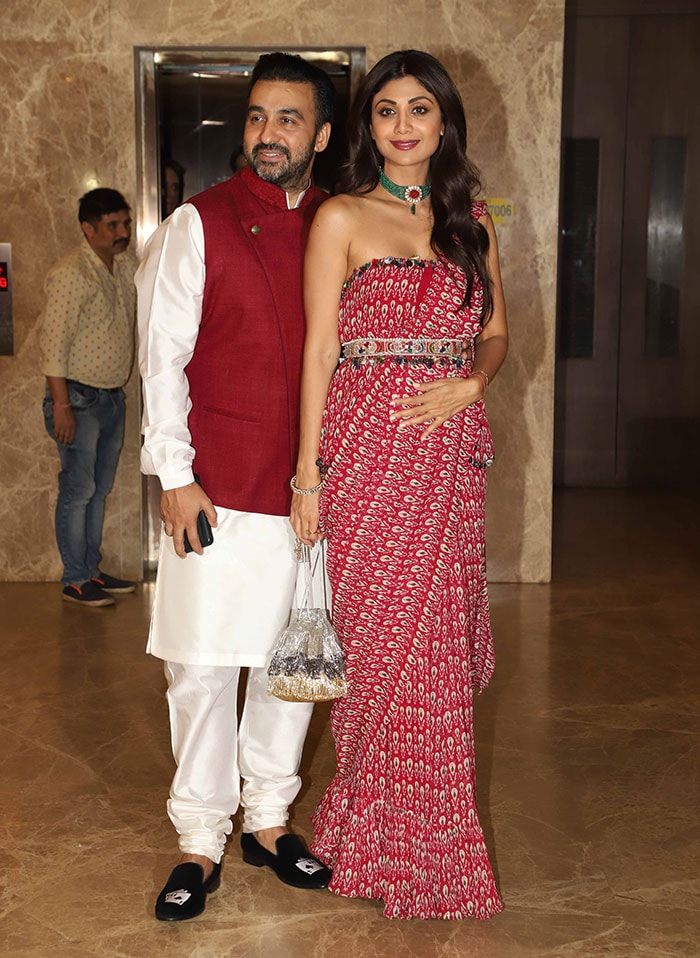 Raj Kundra photographed with Shilpa Shetty at the party.

We also spotted Race 3 actors Daisy Shah and Saqib Saleem at the party. Daisy looked pretty in a pistachio coloured lehenga. Saqib too turned up in a traditional outfit. Take a look at the pictures here: 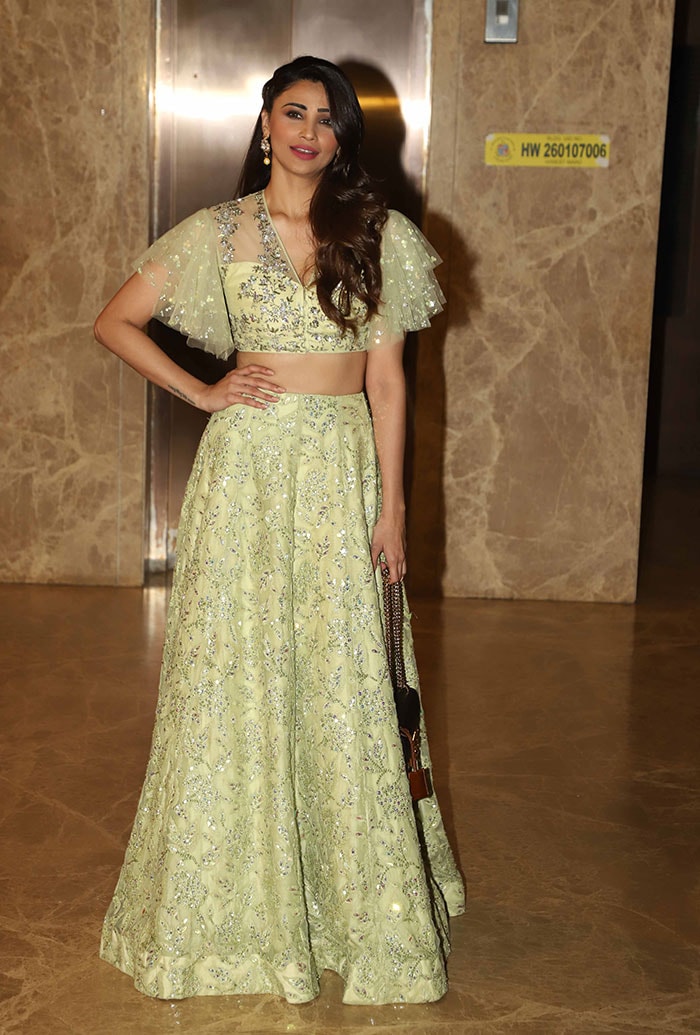 Daisy Shah was all smiles at the party. 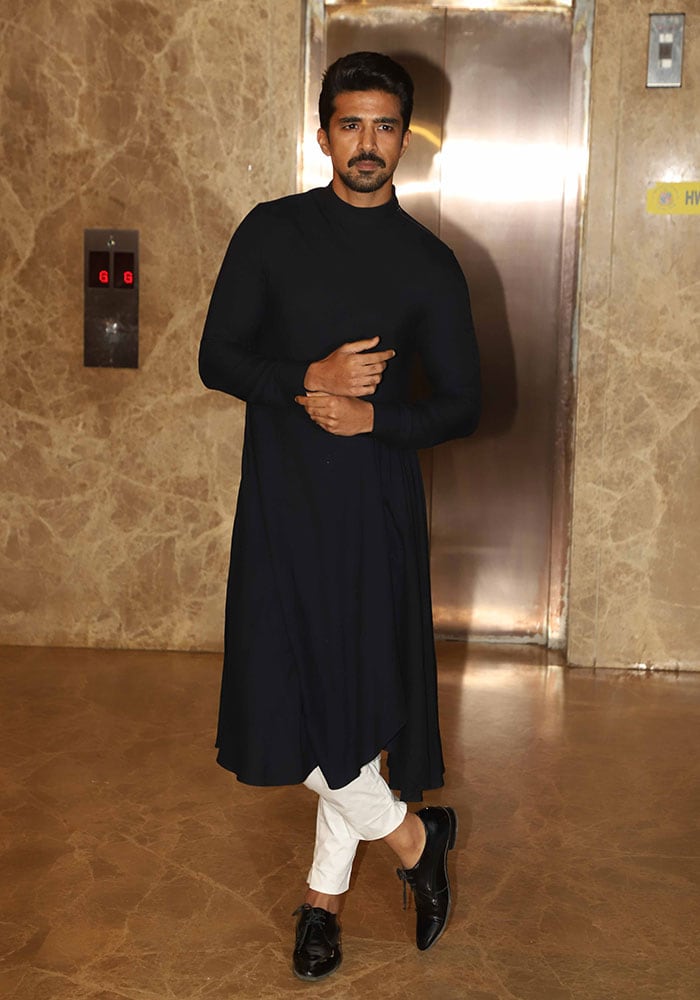 Saqib Saleem posed for the shutterbugs. 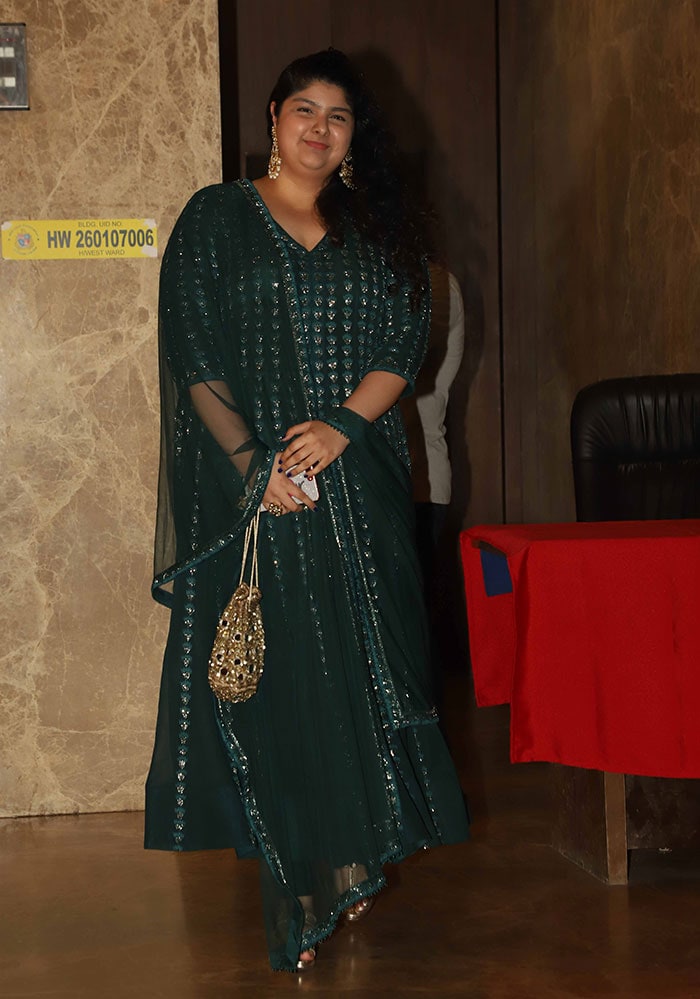 Anshula Kapoor photographed at the party. 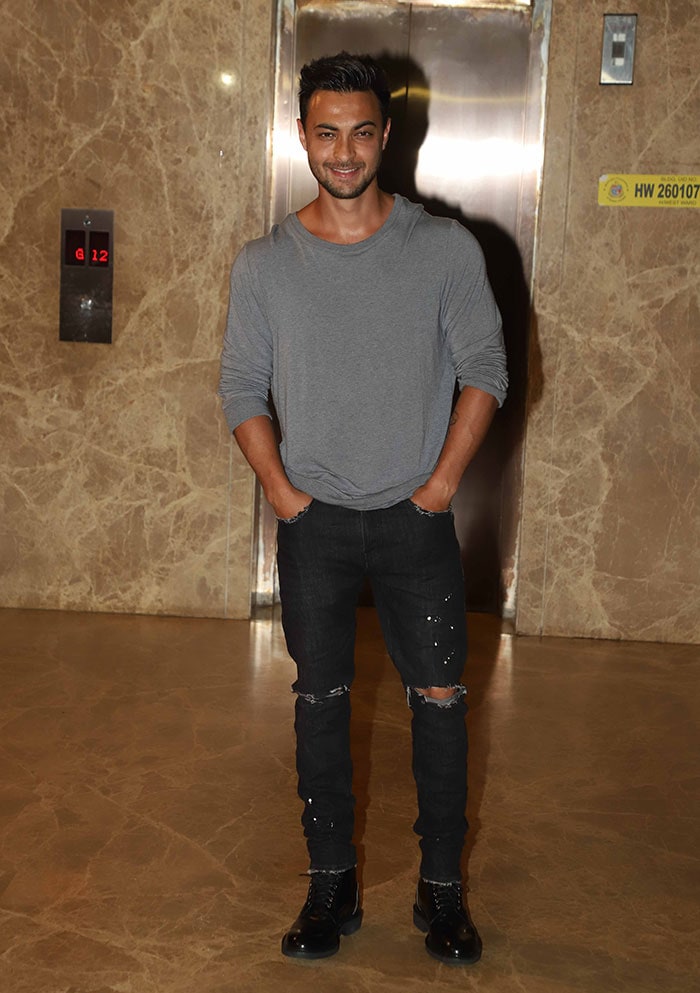 Aayush Sharma photographed at the party.

Salman Khan is currently busy with the television reality show Bigg Boss 13, which he hosts. The actor will next be seen in Dabangg 3, which will hit the screens in December this year. The actor also has Radhe: India's Most Wanted Cop in the pipeline.