Salman Khan As Olympics Ambassador Has Critics. Aishwarya Not Among Them 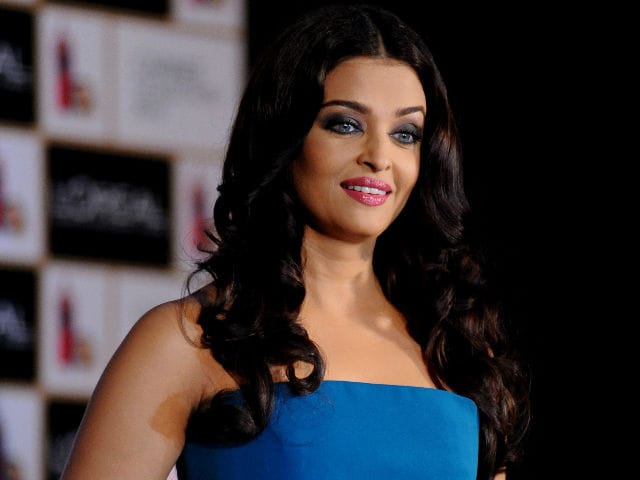 Mumbai: The appointment of Salman Khan as India's "goodwill ambassador" for the Olympics in Rio has upset some people, who say a sportsperson, not a film star, deserves the job.

Not Aishwarya Rai Bachchan. Casting her vote in favour of Mr Khan, the former Miss World said today, "Anybody who is doing good to represent the country and anyone who is working or speaking or standing up for the betterment of whatever vocation we have in our country be it Sports, art or music needs to be recognised."

Others from Bollywood who have supported Mr Khan include his father, scriptwriter Salim Khan, actress Kirron Kher and director Sooraj Barjatya.

As self-defense, Mr Khan, 50, says that his involvement will raise the profile of the Indian contingent at the Olympics along with interest in their performance. "The Olympics are not that well covered and watched in India like in other countries. So, when somebody comes to support the players, it makes them feel good and work harder. They become more inspired and dedicated. Having someone like me helps in creating a buzz about the Olympics," he said in an interview to the Times of India.

Sportspersons including famous sprinter Milkha Singh have said that it's demoralizing and unfair for a film star to be selected to promote the Indian representatives at the Olympics.

"He is the biggest Bollywood star in the country in terms of mass following and our key objective of bringing him on board is to draw maximum attention from the masses," the Indian Olympics Association has said, adding that it plans to appoint other "ambassadors" from the fields of music, cricket and art.