Saif Ali Khan said: "We think the trailer (of Kaalakaandi) should be released only after we are sure about the number of cuts" 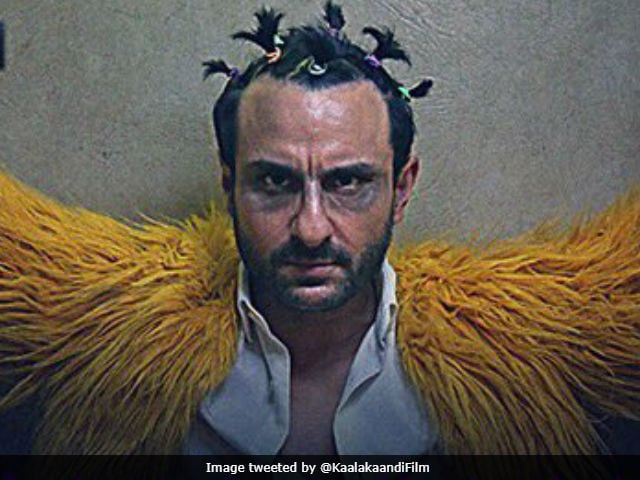 "It sounds to me like a waste of time, but it's great. So yes, the process is on. Hopefully, it will come out with few cuts because it's a lovely film. We think the trailer should be released only after we are sure about the number of cuts," Saif Ali Khan added.

Watch the teaser of Kaalakaandi:

Recent Bollywood films which have been saved by FCAT's intervention are Lipstick under My Burkha and Babumoshai Bandookbaaz. In fact, Babumoshai Bandookbaaz writer Ghalib Asad Bhopali earlier told IANS that the makers skipped the step to visit the revising committee because the then CBFC chief Pahlaj Nihalani told him that the "revising committee will double the cuts."

Saif Ali Khan's next film is Chef, which is directed by Raja Krishna Menon. The film is an adaptation of Jon Favreau's film of the same name.