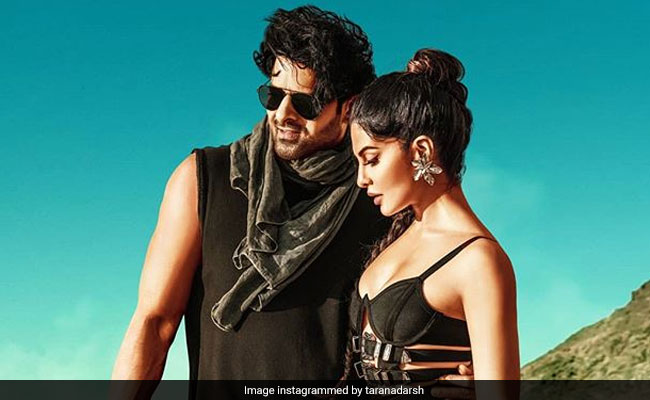 Prabhas and Jacqueline in a still (courtesy taranadarsh)