Alia Bhatt's car was filmed at the hospital - it's unclear if she was in it. Kareena and Saif at the Mumbai hospital

Rishi Kapoor's family members and friends were pictured at Mumbai's HN Reliance Foundation Hospital, where the 67-year-old actor died on Thursday morning after a long battle with cancer. Mr Kapoor's niece Kareena and her husband Saif Ali Khan were pictured at the hospital wearing masks; Saif drove them to hospital. Alia Bhatt, reportedly dating Rishi Kapoor's son Ranbir, is believed too also have been at the hospital - her car was filmed, though its unclear if she was in it. Visitors to the hospital have been restricted because of the Coronavirus lockdown; in a statement released after Rishi Kapoor's death, his family asked fans and well-wishers to respect the rules in place. 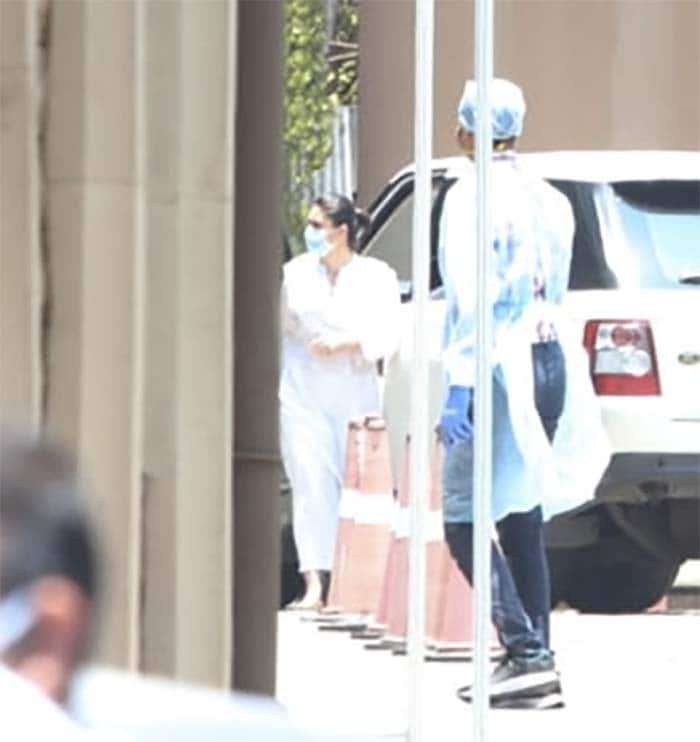 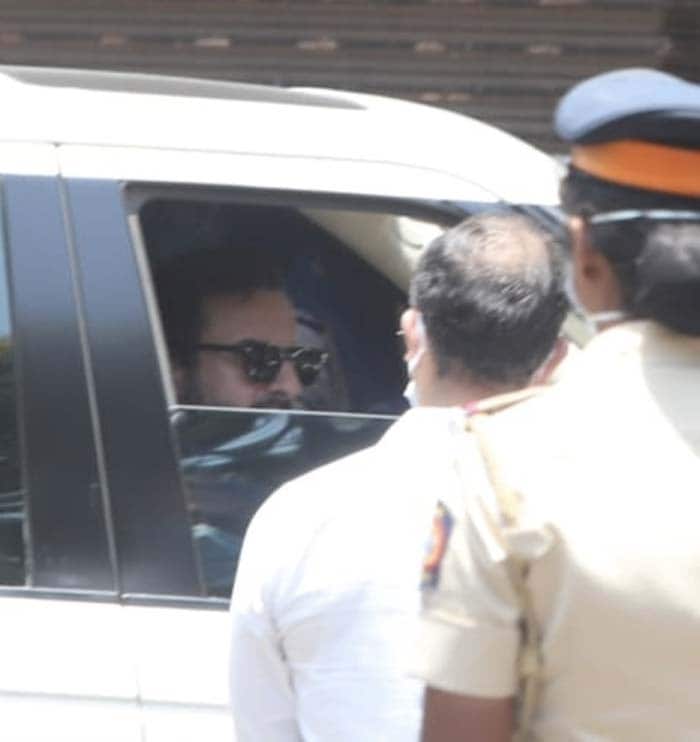 Saif Ali Khan was spotted in the driver's seat

Rishi Kapoor spent the better part of the last two years in New York being treated for cancer. Alia Bhatt was among the several visitors he and wife Neetu Kapoor had while they were there. Alia is already "family" for the Kapoors, as Neetu said in this post: "Your family is your whole world. So, so many loves in these beautiful moments."

After treatment in New York, Rishi Kapoor returned to India in September 2019, returning both to his social life and to Twitter, on which he was active till April 2. Mr Kapoor was hospitalised twice in February. His last films were the 2019 releases The Body and Jhootha Kahin Ka. Rishi Kapoor was to begin work on a Bollywood adaptation of The Intern with Deepika Padukone.