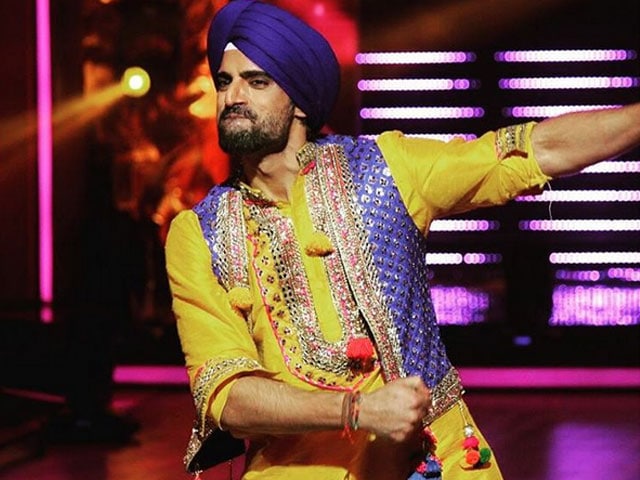 Mumbai: Veteran actor Rishi Kapoor predicted a bright future for TV actor Mohit Malik, who is currently a part of in dance reality show Jhalak Dikhhla Jaa Reloaded. The cinema icon says that Mohit will make it big as a star.

The 63-year-old actor took to Twitter on September 12, to praise Mohit, who became a household name after he played the role of Bharat in Banoo Main Teri Dulhann.


I predict stardom for this actor Mohit Malik. You have all that you need to.#JhalakReloadedpic.twitter.com/I6UCjRsGyY

Mohit also featured in a few the negative roles on the small screen such as Samrat Singh Rathore in Doli Armaano Ki.

Mr Kapoor, who is very upfront about expressing his ideas, is regular on social media platforms and freely shares his thoughts and opinions with his fans and well-wishers. (Also Read: Rishi Kapoor on Meat Ban and 'Radhe Baby' in Long Expected Tweet)