Rhea Chakraborty Met Shah Rukh Khan. Reacted Like The Rest Of Us Would

"I met SRK after becoming an actor at a couple of film parties. That experience made me fall in love even more than I already was," said Rhea Chakraborty 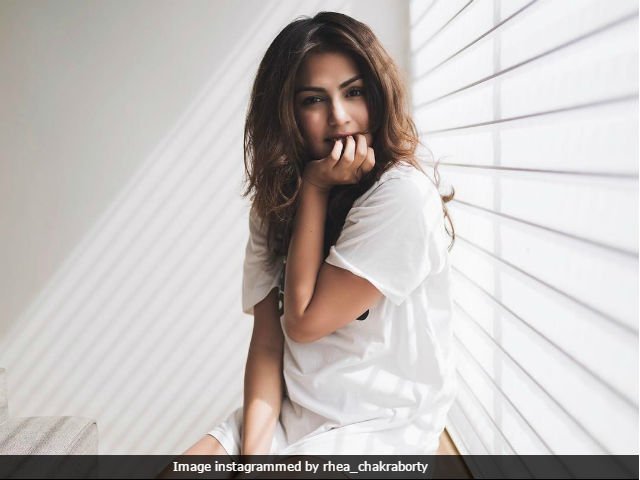 New Delhi: What actor Rhea Chakraborty feels about superstar Shah Rukh Khan is nothing different from what any fan feels about him. Everyone knows SRK is a charmer, and guess what? He has fans within the film industry as well. Rhea (who we last saw in Half Girlfriend and will next be seen in Bank Chor) is a true SRK fan! She has often spoken about wanting to work with the superstar. When NDTV.com caught up with her, she shared her experience of meeting the superstar. She admitted, like most of his fans, even her all-time favorite movie is Dilwale Dulhania Le Jayenge. "I met SRK after becoming an actor at a couple of film parties. That experience made me fall in love even more than I already was. When he enters a room, the conversations stop. Even though there are 100 people in the room, people stop talking and stammer because they are just looking at him, and that happens. He has this magnetism to his personality."

Promoted
Listen to the latest songs, only on JioSaavn.com
What stands out about SRK for Rhea is the way he treats women around him, "He is so kind to women. He will always come and ask, are you okay? Are you fine? Do you want something? And he is our biggest superstar!"

Well, we can only hope Rhea Chakraborty gets to share screen space with Shah Rukh Khan someday, for now, she is looking forward to her next release Bank Chor, with Riteish Deshmukh and Vivek Oberoi, which releases on June 16, 2017.