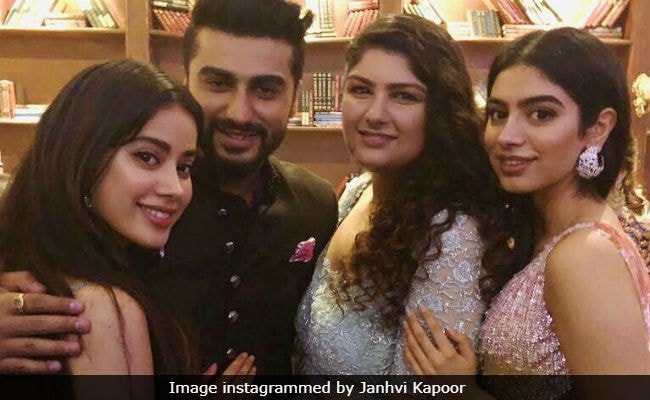 Filmmaker Boney Kapoor says he's relieved that his children - Arjun, Anshula, Janhvi and Khushi - are together and added that they are his strength, reports news agency PTI. Speaking at a special screening of Mr India on Sridevi's birthday anniversary, Boney Kapoor said that Arjun and Anshula (children with his first wife Mona Shourie) have been his strength through the tough times. "The way they have accepted Janhvi and Khushi (daughters of Boney Kapoor and Sridevi) that has made me feel very relieved. My all four children are my strength," PTI quoted him as saying. However, Arjun and Anshula skipped the screening of Mr India in New Delhi, which was hosted by the Films Division - Ministry of Information and Broadcasting on Monday.

Janhvi and Khushi were by their father's side throughout the event as the filmmaker fondly remembered his late wife. "Today this vacuum, this void cannot be replaced but the good wishes and the goodwill that she has left behind is something that we can live with," he said, reports PTI.

Here are pictures from the event in New Delhi. 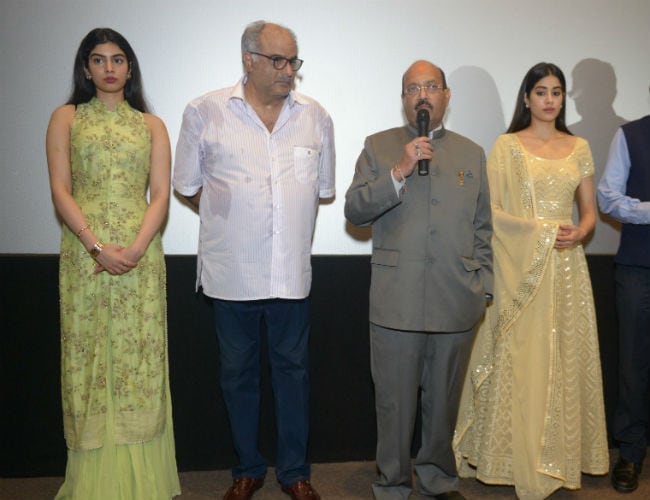 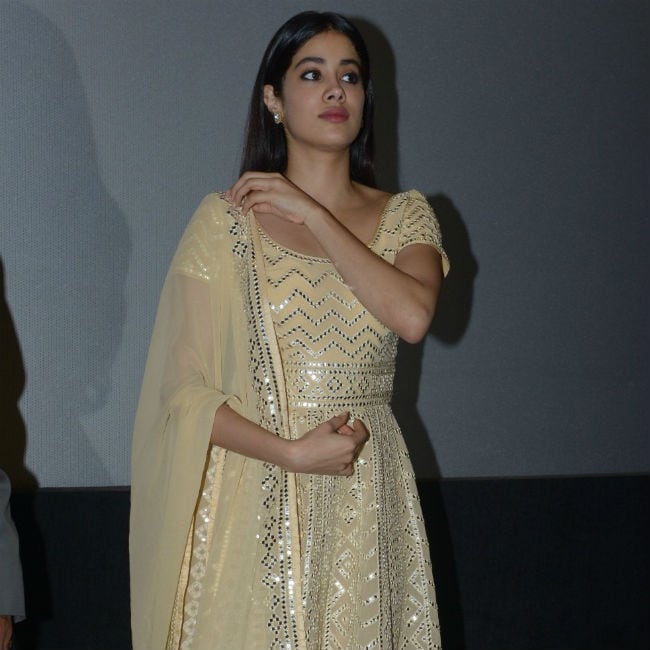 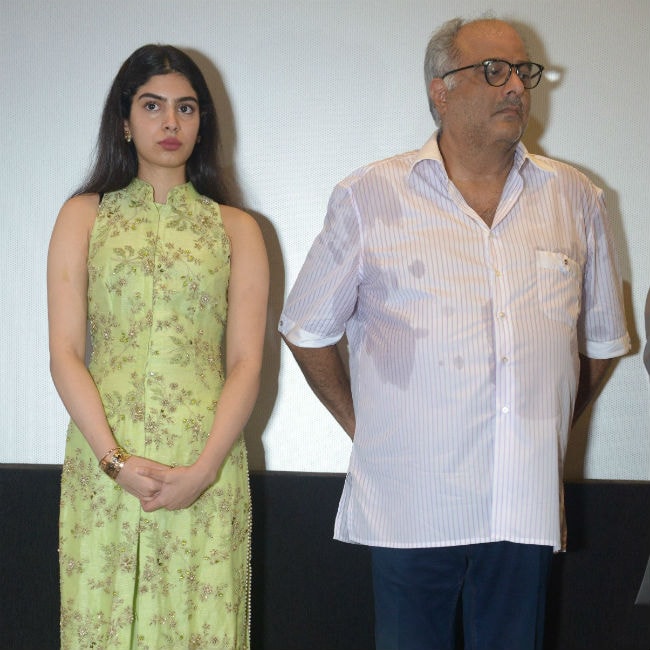 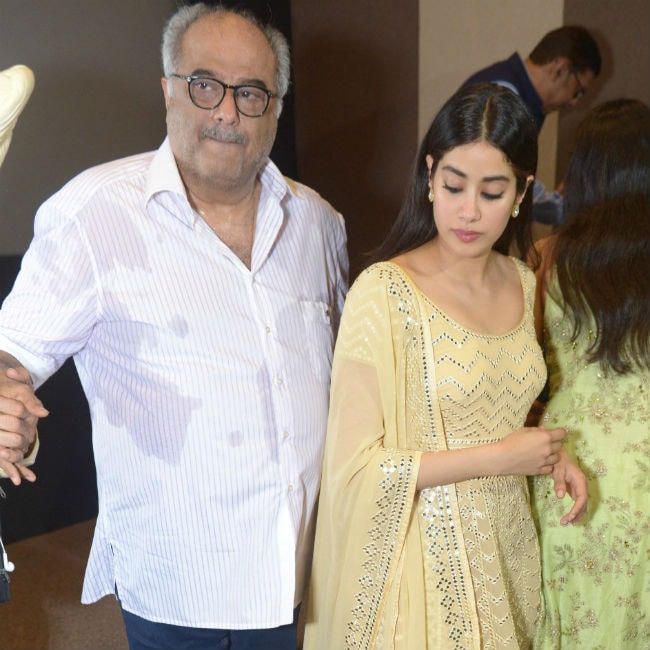 After Sridevi died in February, Arjun and Anshula stood by Janhvi and Khushi at all times. Arjun slammed trolls on the Internet targeting Janhvi's choice of clothes. When a social media user praised Arjun for supporting his sister, Arjun added: "Me and Anshula represent our mother every single second we live. She would expect us to have been standing next to our father no matter what and be there for Janhvi and Khushi."

Hey @aakanksha3131 , me & @anshulakapoor represent our mother every single second we live...she would expect us to have been standing next to our father no matter what n be there for Janhvi & Khushi... thank you for ur kind words bout our mother...as she would say god bless u... https://t.co/xOBQgDE0pP

Arjun and Anshula also lead Janhvi's cheerleading squad during the promotion and release of her debut film Dhadak in July.