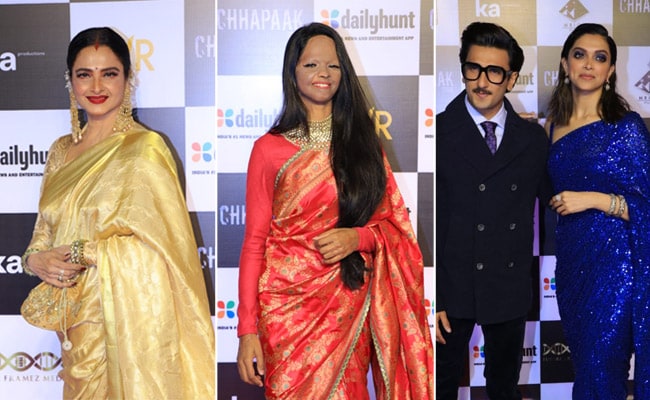 Rekha, Laxmi, Ranveer and Deepika at the premiere.

Ahead of its Friday release, the makers of Chhapaak hosted the premiere of the movie for Bollywood celebrities on Wednesday evening in Mumbai. Bollywood's A-Listers such as Rekha and Javed Akhtar headlined the premiere. Ranveer Singh came along with wife Deepika Padukone, who plays plays acid attack survivor Malti in the film, which also stars Vikrant Massey. Deepika's family including father Prakash, mother Ujjala and sister Anisha Padukone also attended the premiere. Other celebrities such as Genelia D'Souza, Riteish Deshmukh, Bhumi Pednekar, Yami Gautam, Kunal Kapoor, Gulshan Devaiah, Huma Qureshi, Mudassar Aziz, Siddhant Chaturvedi, filmmakers Goldie Behl, Kabir Khan, his wife Mini Mathur and designer Manish Malhotra were also among the guests who attended the premiere. Acid Attack survivor Laxmi Agarwal was also there. Chhapaak is based on her life. The presence of several other acid attack survivors made the event extra special.

Richa Chadha, Ali Fazal and Tahira Kashyap were also photographed at the premiere. Check out the photos here: 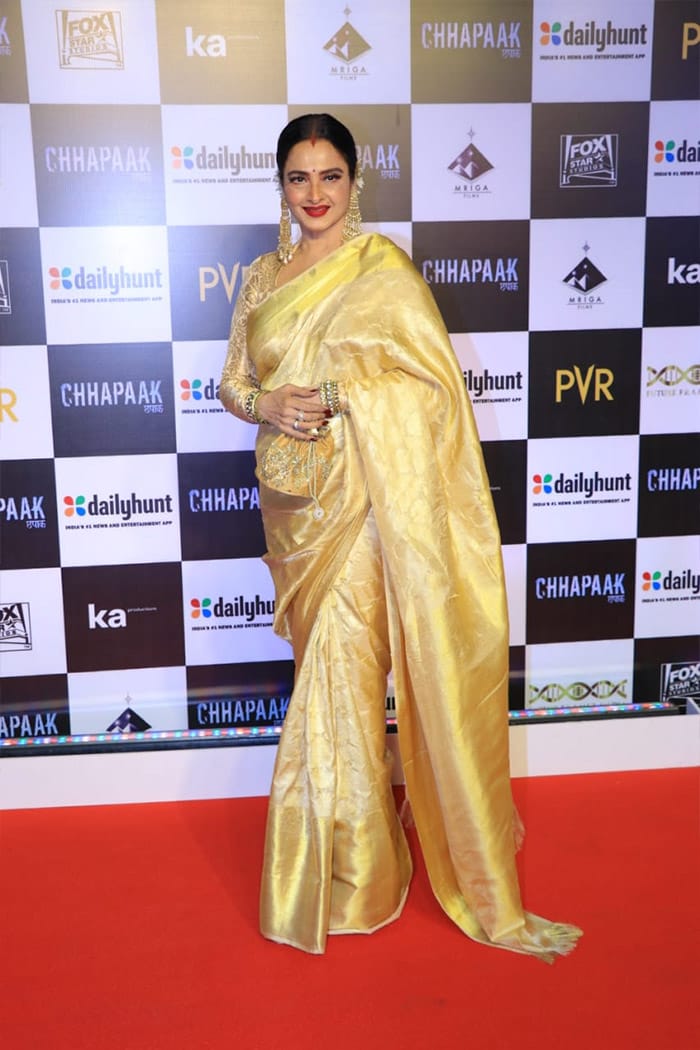 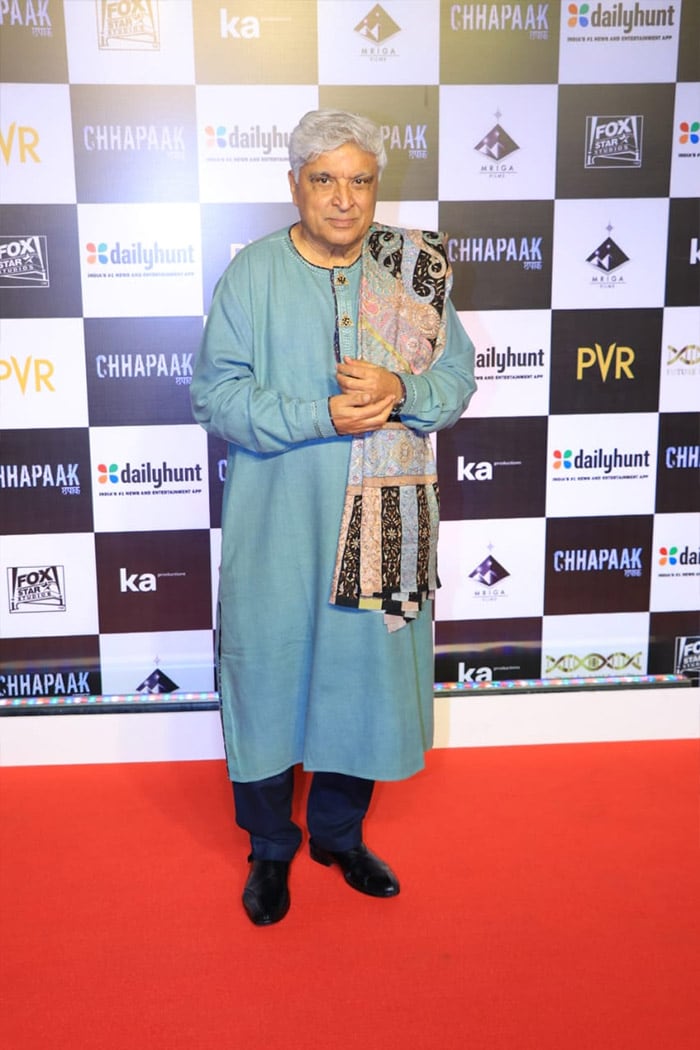 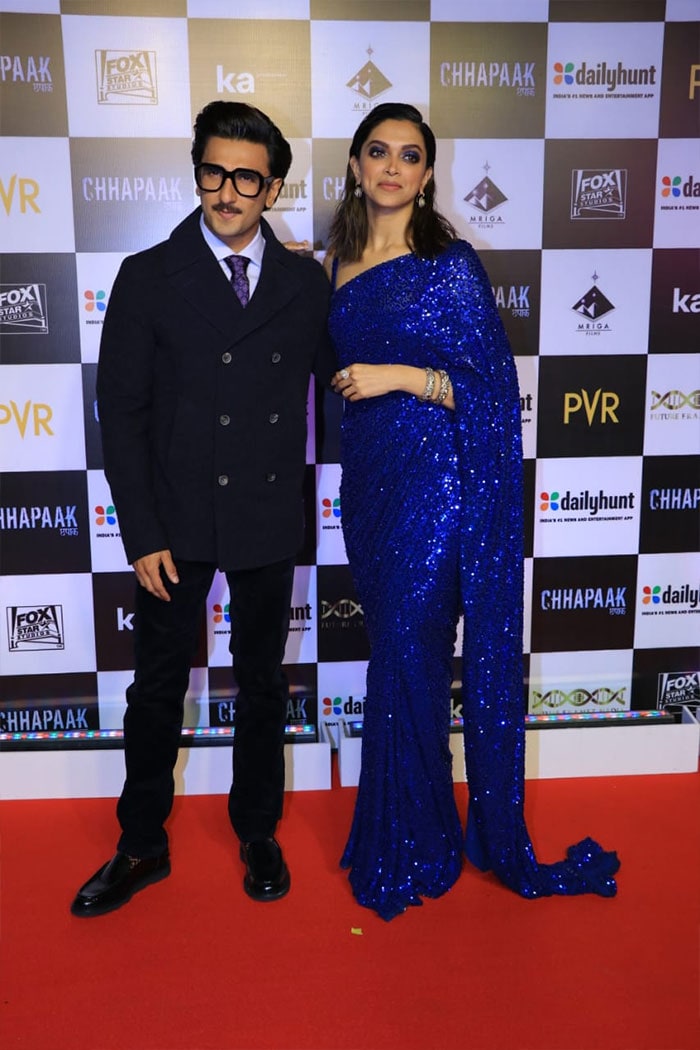 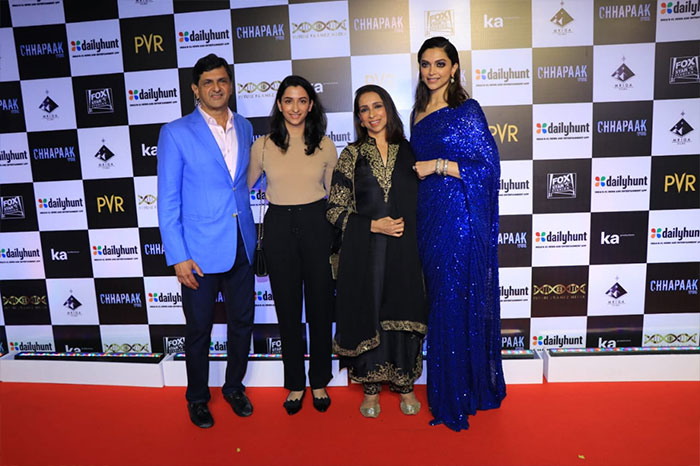 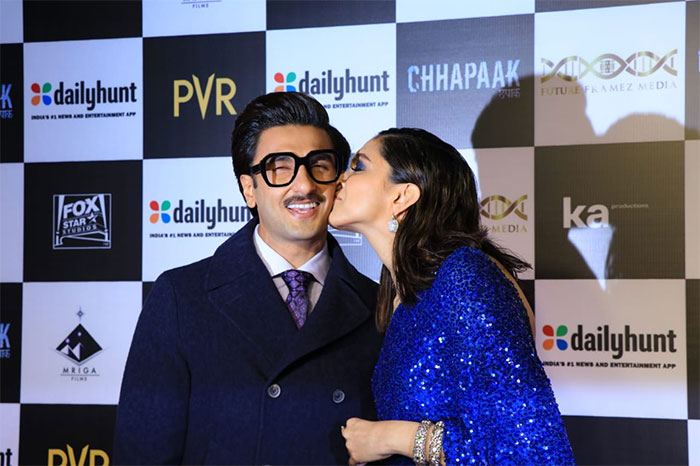 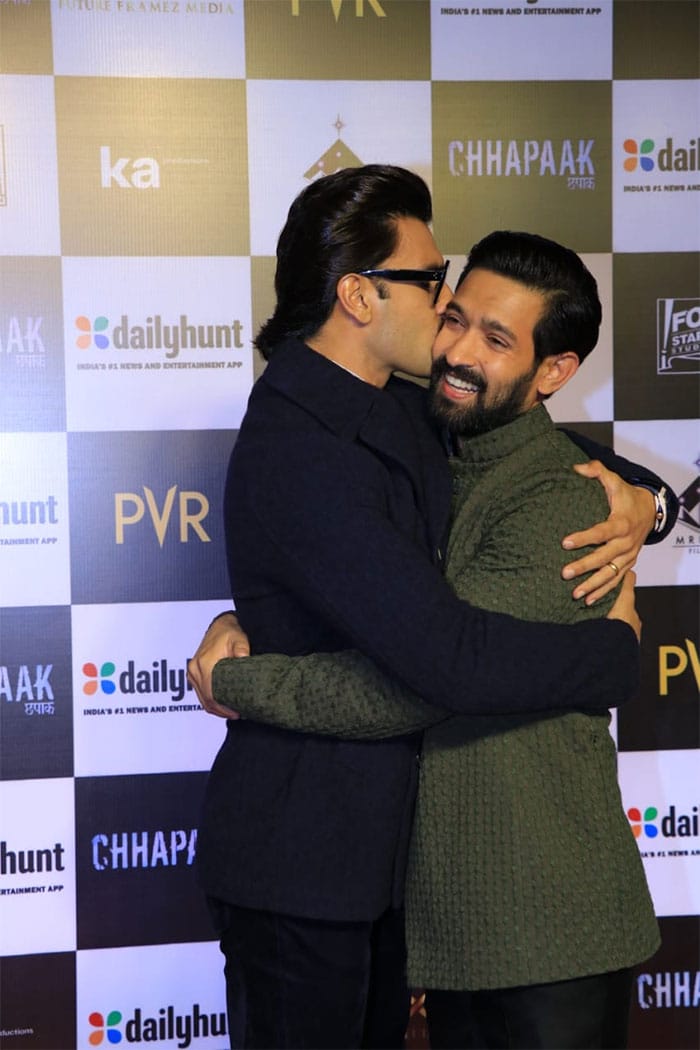 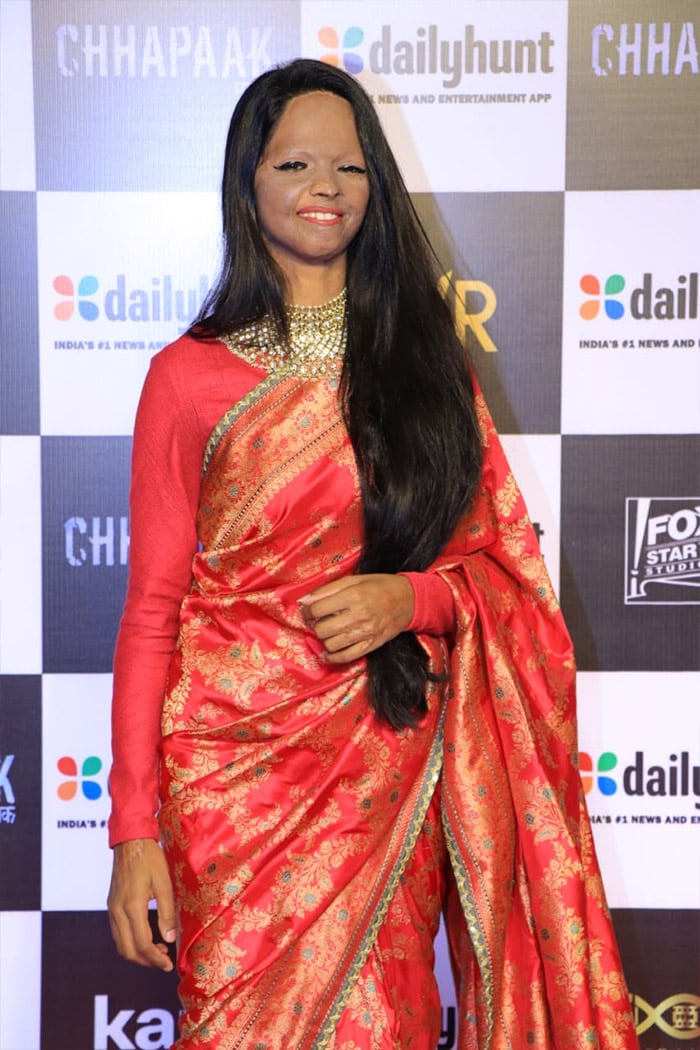 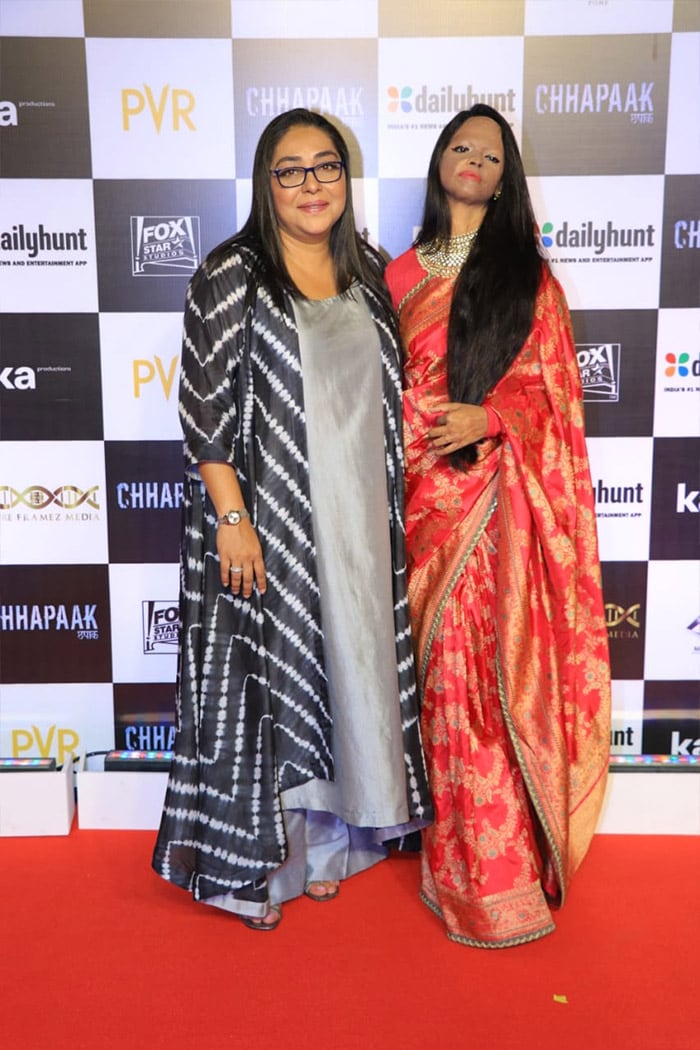 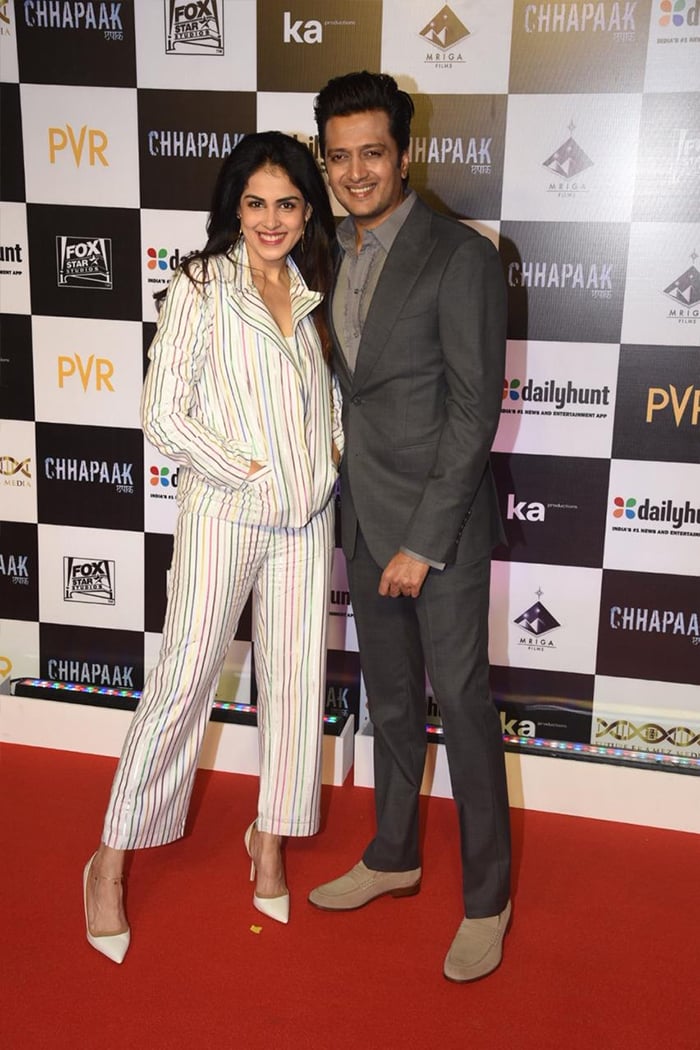 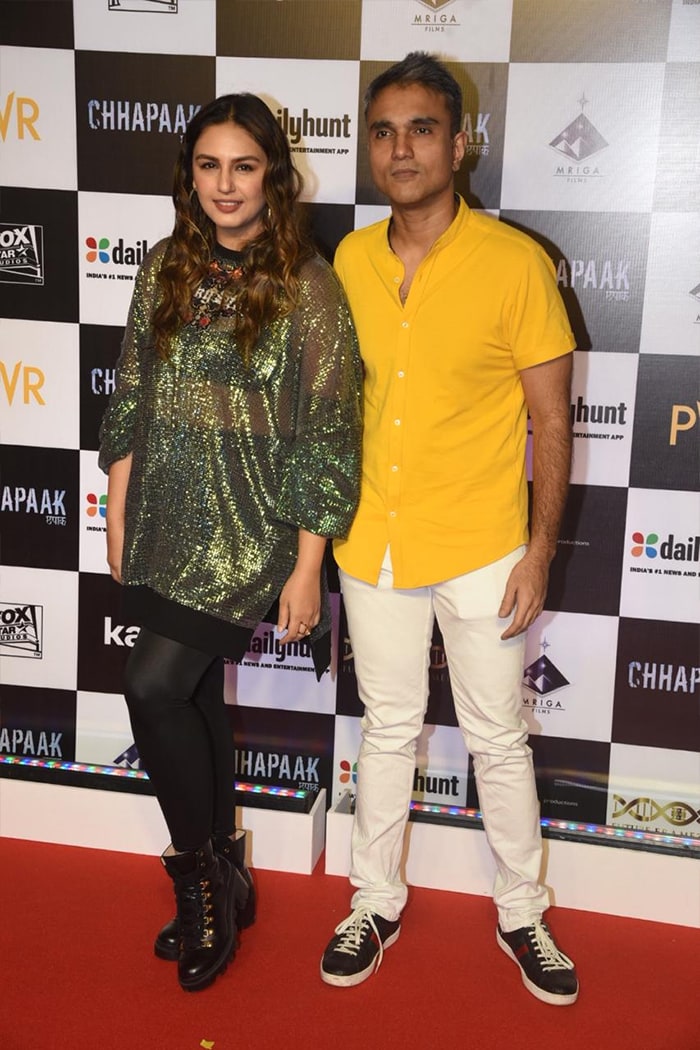 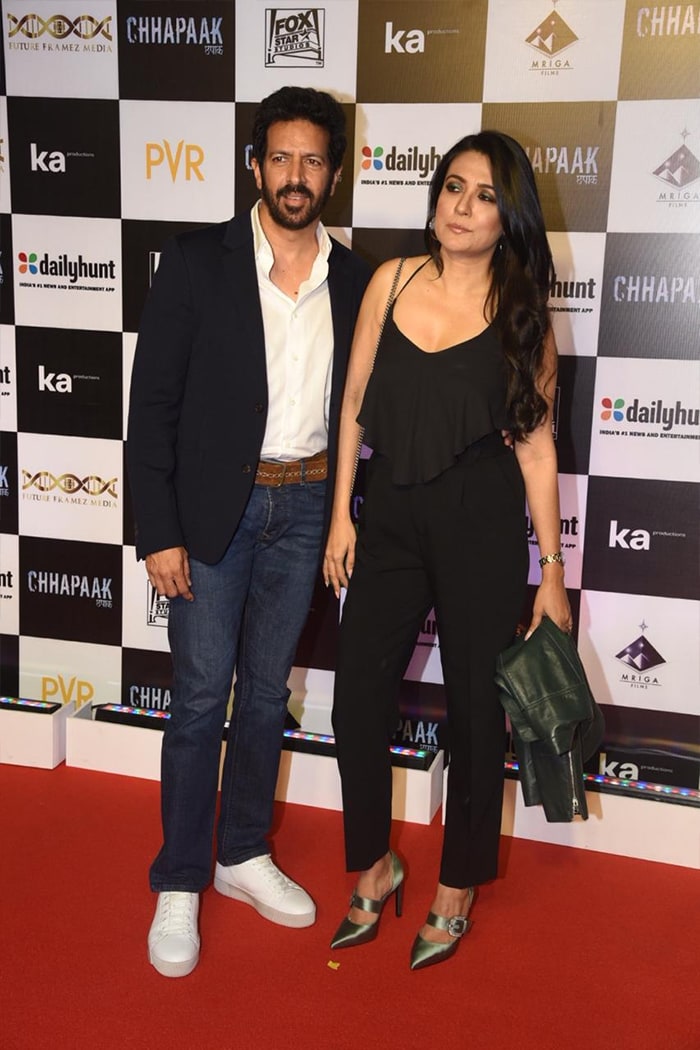 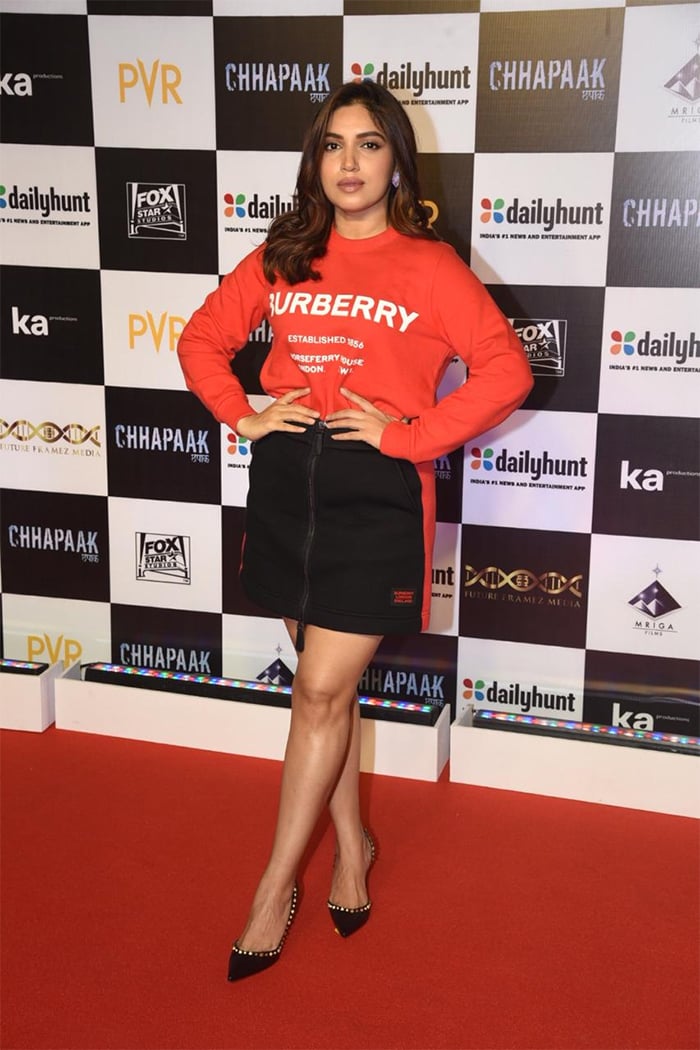 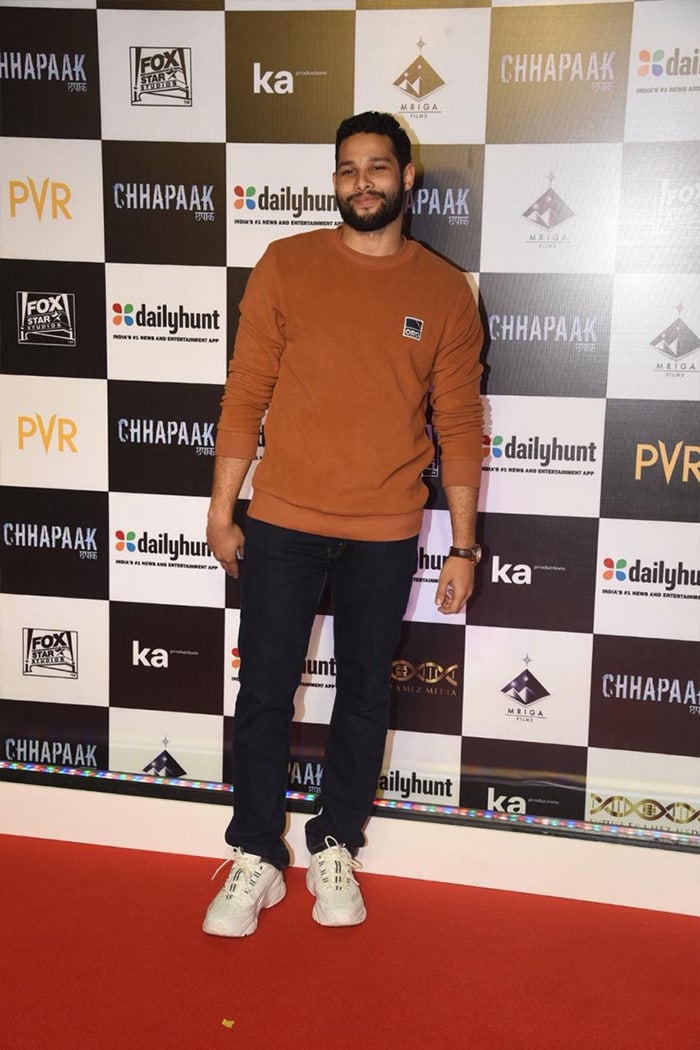 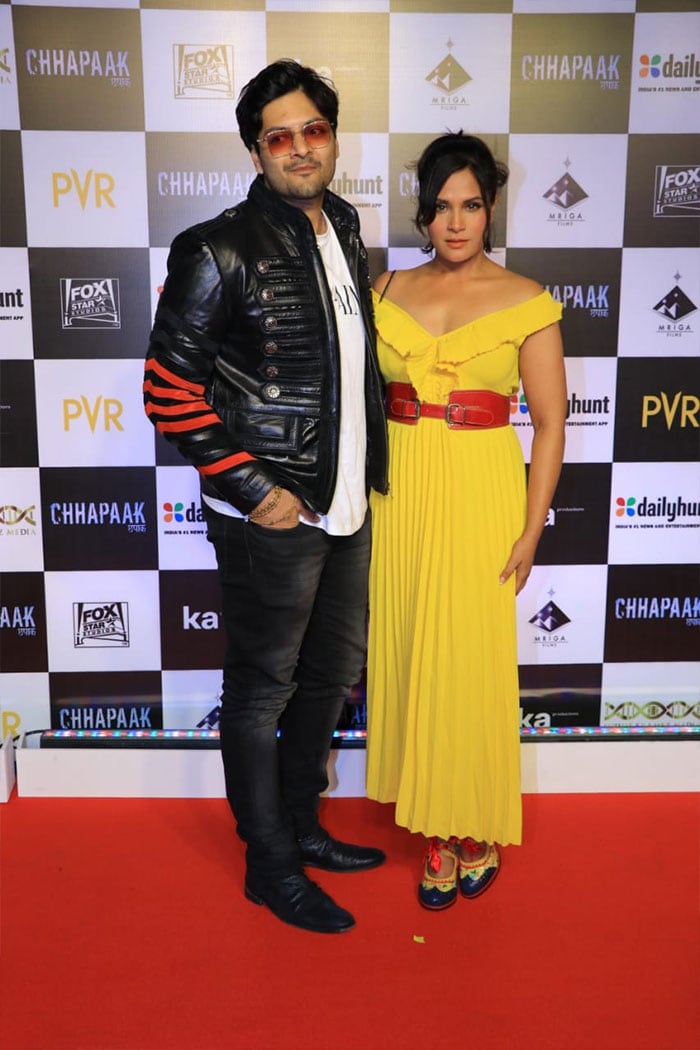 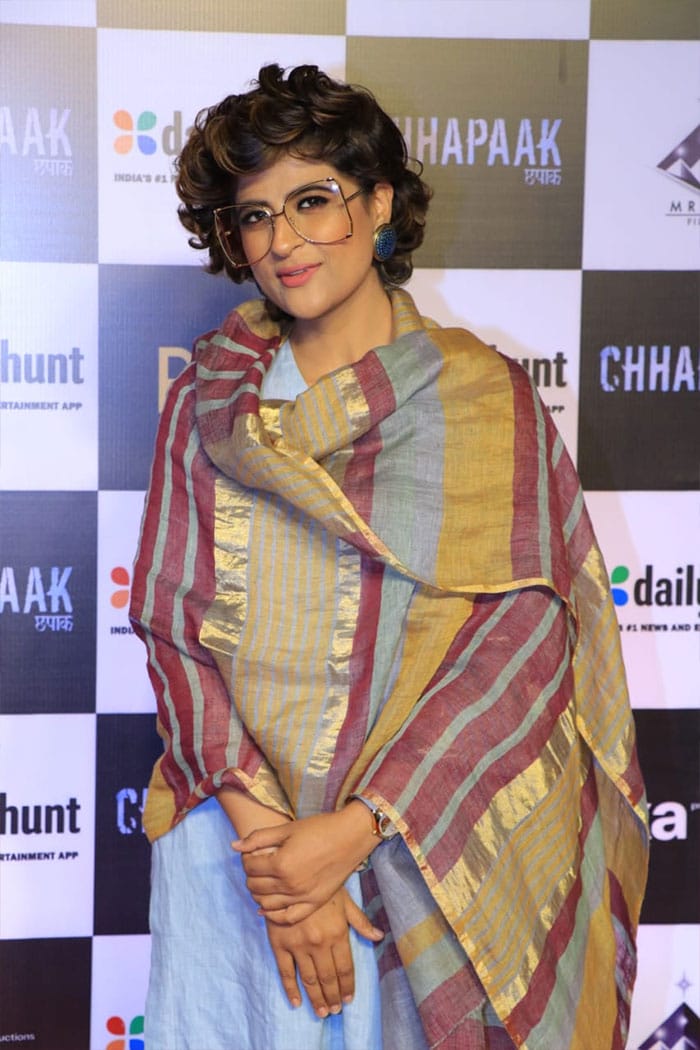 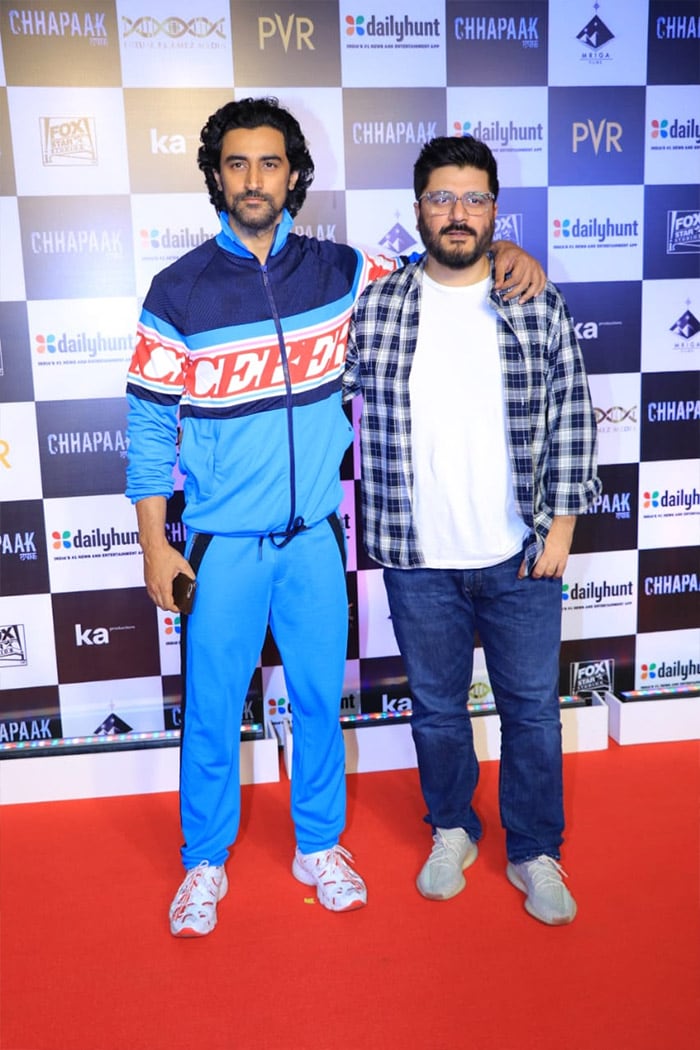 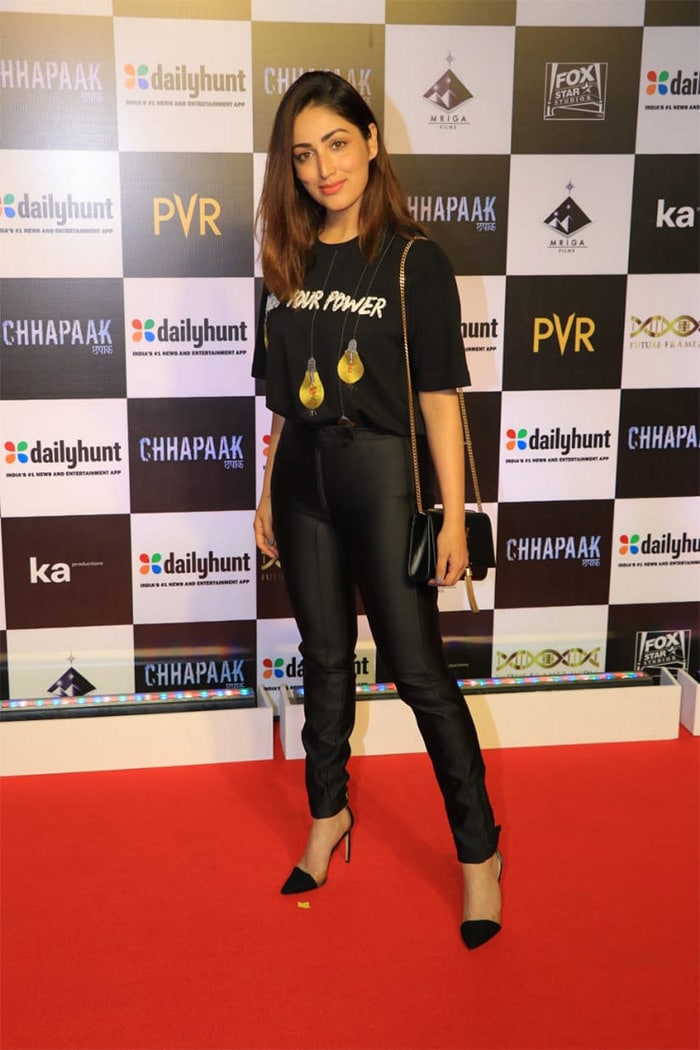 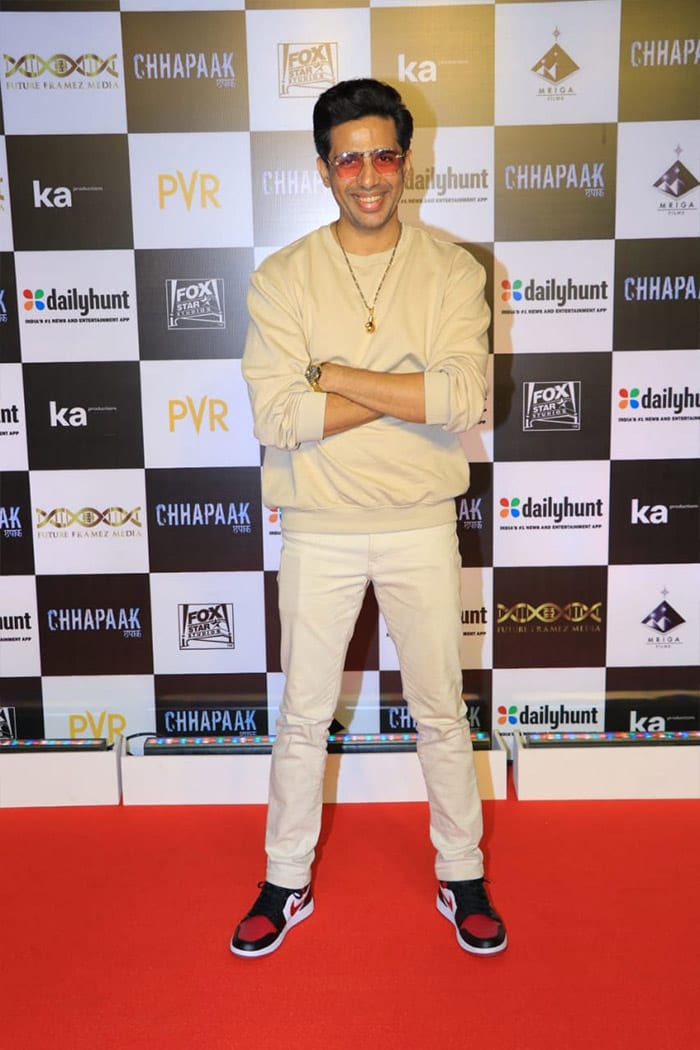 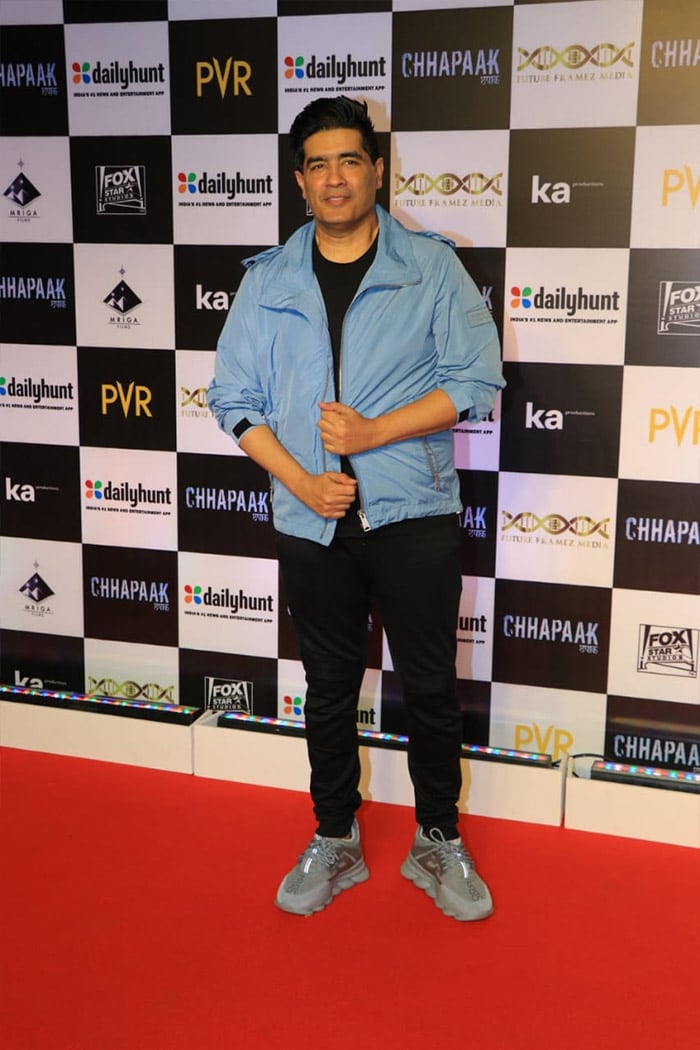 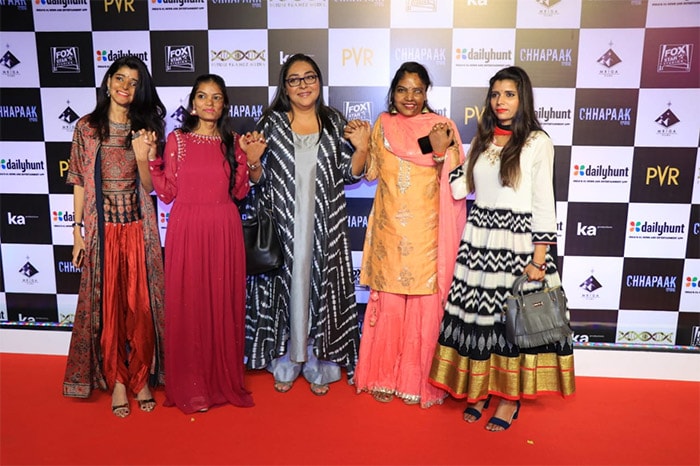 Talking about her film to NDTV, Deepika Padukone revealed the challenges she faced during the filming. Watch her interview here:

Previously, in an interview with news agency PTI, Deepika said: "I hope we won't have to constantly tell stories on acid attack survivors for us to see change. I hope with our film we begin to see that change for ourselves as a society and for acid attack survivors. If we don't, then we've done something wrong as a society. Cinema in itself is such a powerful medium that hopefully just through this one film we will hopefully be able to see that kind of change and impact."

Chhapaak will mark Deepika's first film after her wedding.