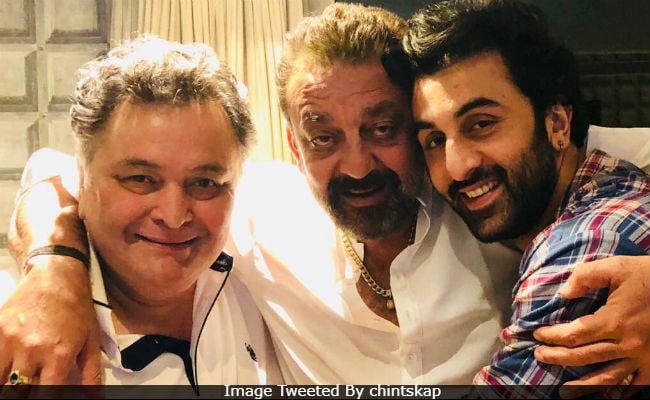 New Delhi: Wednesday was a busy day for Ranbir Kapoor, who spent most part of the day promoting his hugely-anticipated film Sanju. In the night, he met Sanjay Dutt, on whom Sanju is based on and the reel 'Sanju' drove the real Sanju till his parents Rishi and Neetu Kapoor's Mumbai home. (Yes, Alia Bhatt, who is rumoured to be dating Ranbir, also joined them). Rishi and Neetu Kapoor have shared the same picture of Ranbir and Sanjay Dutt from last night's get together. "Us three last night at home," wrote Rishi Kapoor while Neetu Kapoor captioned the post as, "Surprise visit by real n reel Sanju made the evening so special." Alia Bhatt joined the Kapoors later.

Ranbir had dropped by at Sanjay Dutt's residence to pick up the actor. 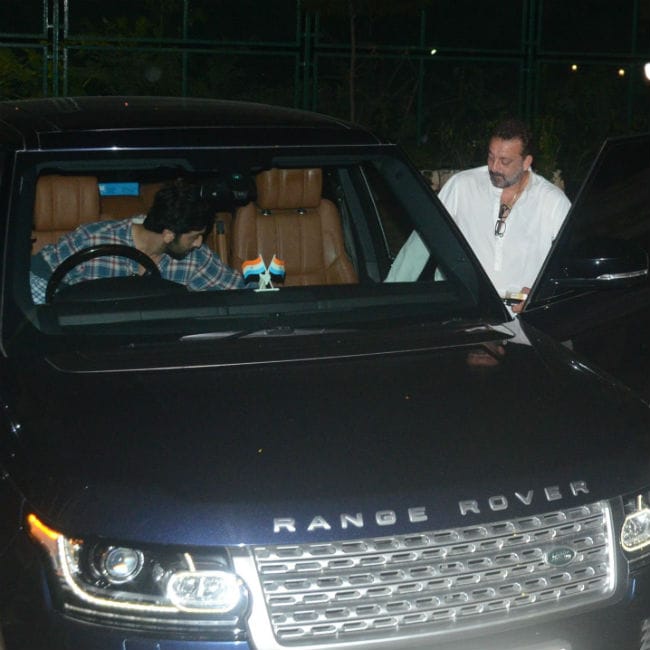 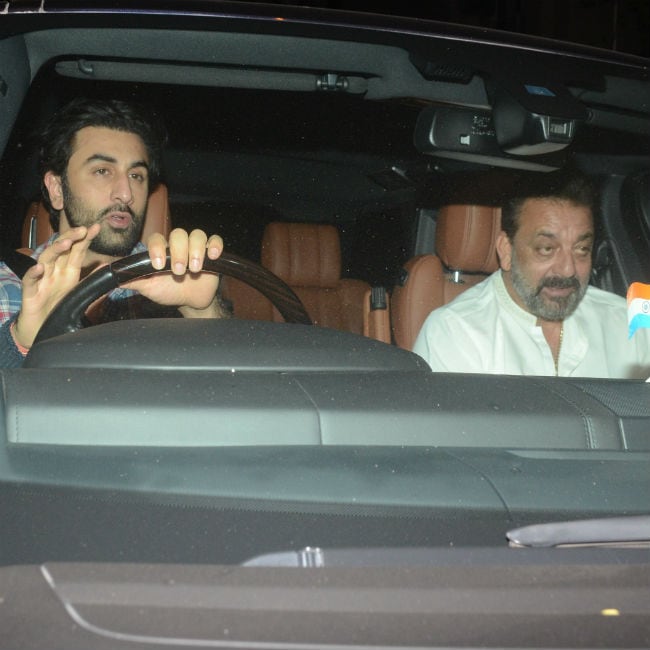 Alia Bhatt came in a separate car. She even smiled for the paparazzi. 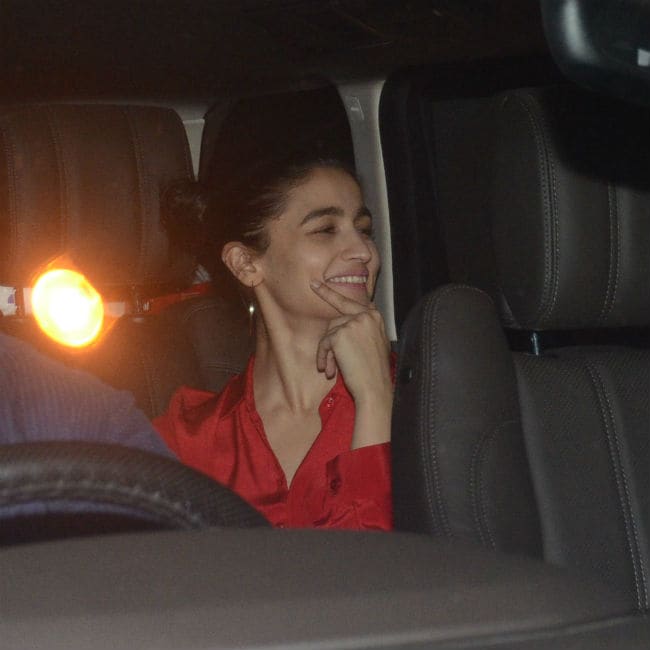 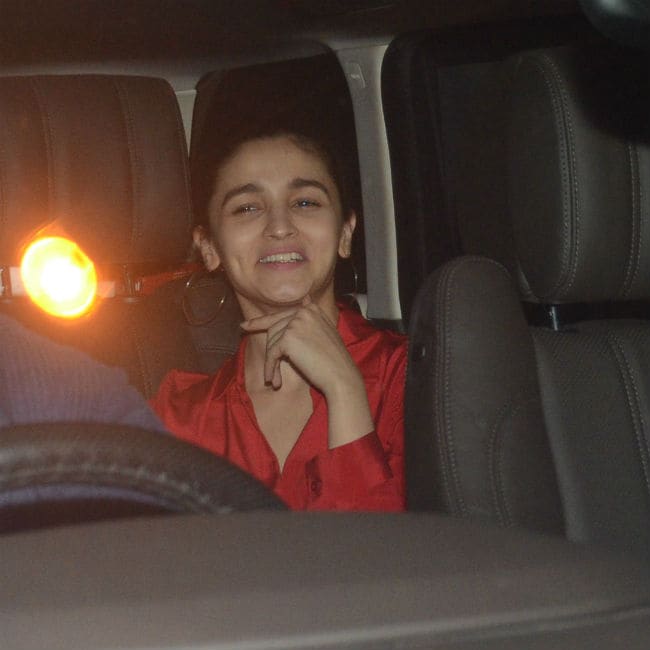 Meanwhile, Ranbir Kapoor and Alia Bhatt are trending on and off for reports of their rumoured romance. The duo are co-stars of upcoming film Brahmastra and rumours about them dating started doing the rounds after they arrived at Sonam Kapoor and Anand Ahuja's reception together. Some weekends ago, Alia also dined with Neetu Kapoor and Ranbir's sister Riddhima and niece Samara.
Comments
ranbir kapoor sanjusanjay duttRanbir Kapoor Alia Bhatt