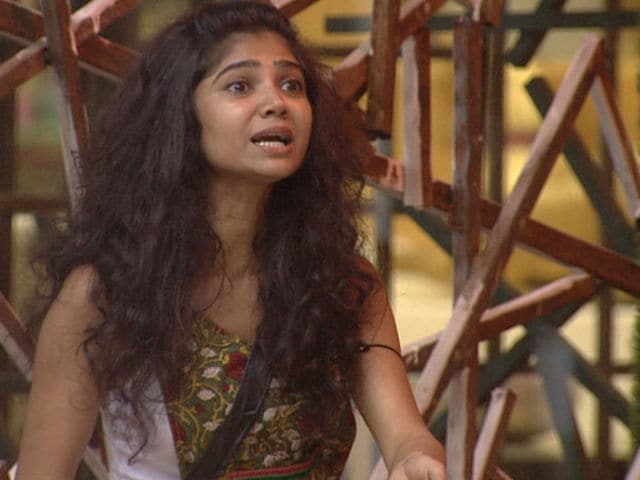 Ratan Rajput in a still from Bigg Boss 7.

Mumbai: Most of the contestants who have participated in controversial reality show Bigg Boss have benefited professionally, but it's not the case with television actress Ratan Rajput.

Ratan, who participated in Bigg Boss 7, is known for her roles in shows like Agle Janam Mohe Bitiya Hi Kijo and Mahabharat.

Of participating in Bigg Boss, Ratan said: "I have earned money and people got to know the real me. I am like that - a simple person in real life as well. But apart from that I haven't got work due to it (participation in the show)." (Also Read: Bigg boss 9 Wild Card Contestant is All Set to 'Add Glamour 24 Hours')

"I have not benefited (from Bigg Boss) professionally. I got work because I gave auditions and look tests. It is a wrong assumption. It is a misconception that those who are in Bigg Boss get work," she said.

Ratan is currently a part of TV show Santoshi Maa which is aired on &TV. "I liked the story, the concept and the approach towards the show. It is about how one should be satisfied with what they have," she added.

On the show, actress Gracy Singh is playing the role of the deity. "I play a devotee. I believe in god. I am finding it bit difficult to play this part but I am trying to understand things from the perspective of this character," she added.