Just like us, Ranveer Singh is also a fan of Richa Chadha 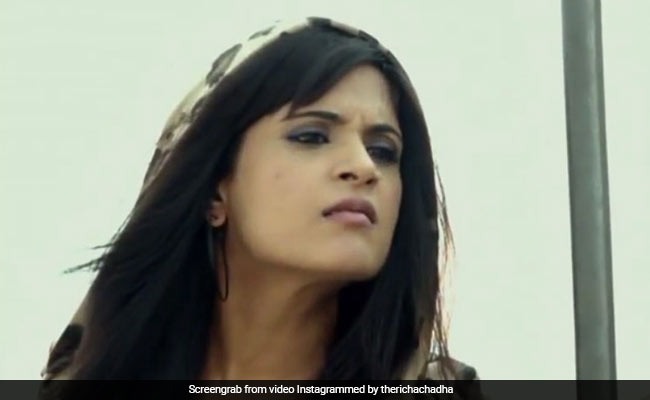 Ranveer Singh has a never-ending list of fans but did you know that the actor is a huge fan of Richa Chadha or should we say a fan of the roles portrayed by her on screen. The reason we brought this up today is because Ranveer Singh left many interesting comments on Richa's Instagram posts. On Monday, Richa shared a series of memes, complementing the spirit of International Joke Day. The memes shared by Richa were based on some of the most iconic characters portrayed by her in films, which included Dolly from Oye Lucky Lucky Oye and, of course Bholi Punjaban from Fukrey.

Richa shared a meme from Oye Lucky Lucky Oye and she wrote: "I am about the vegan life." Ranveer made the post all the more interesting by writing: "Outstanding performance. My favourite ! The breakthrough before the breakthrough "Valuation kya hai teri" ? Hahahahahahahaha."

Ranveer's admiration was not just confined to Dolly. Just like us, the "Padmaavat" actor also thinks that "Bholi Punjaban is the most savage of them all." Here's proof!