Ranveer Singh Vs Kangana Ranaut. Who Won in This Fashion Face-Off? 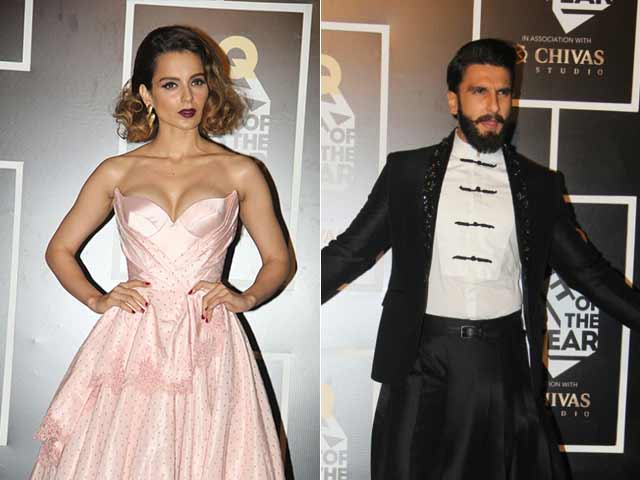 New Delhi: Kangana Ranaut and Ranveer Singh attended the GQ Awards held in Mumbai on Tuesday evening and both the actors upped the ante when it came to who looked better.

We judged them on the basis of three qualities. Let us walk you through the contest.

Kangana, who was one of the early birds at the ceremony walked in like a diva-just a slightly twisted one. She wore a polka-dotted peach gown by Ulyana Sergeenko but her golden locks, black rimmed eyes and blonde hair gave her otherwise simple a look, an edge. 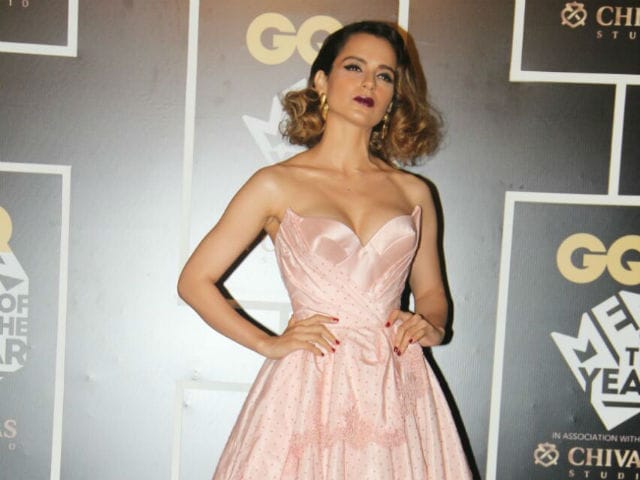 Ranveer, who wore a pajama at the same awards last year, decided to go formal. But wait a minute; did he just add a skirt to his Dsquared2 black suit? It was something like when Bajirao met James Bond look. 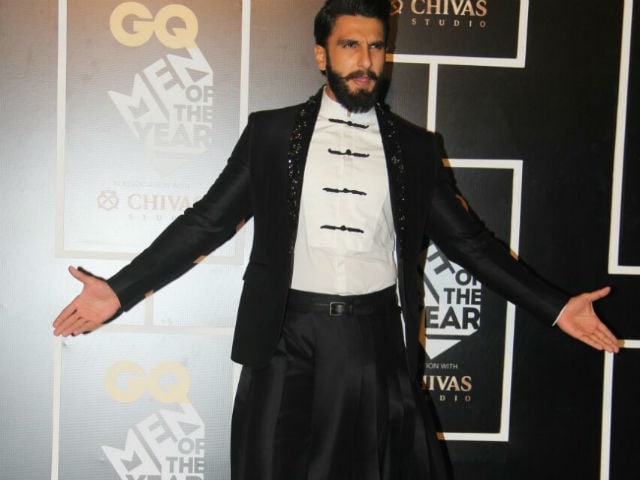 Oh, Kangana was loaded with killer attitude. Those eyes clearly stated who the boss is. Ranveer, on the other hand, pranced around in that semi skirt. We were waiting for him to take a twirl like Priyanka Chopra at the Emmy's but sigh.

Do we really have to tell who won this round? Well, no one can beat Ranveer-The Mad Hatter (sans the hat but craziness intact).

He was up to this in a silence zone:

Kangana disappointed us in that department. We were looking for some more chutzpah from this otherwise fire brand of an actress.

Promoted
Listen to the latest songs, only on JioSaavn.com
So who do you think won finally? Look below for answer. 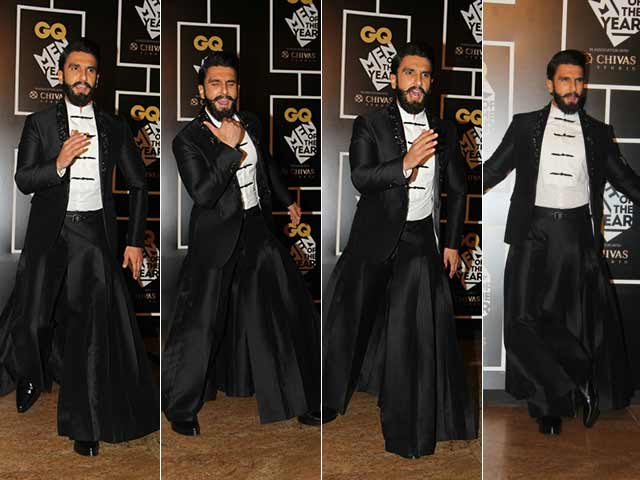 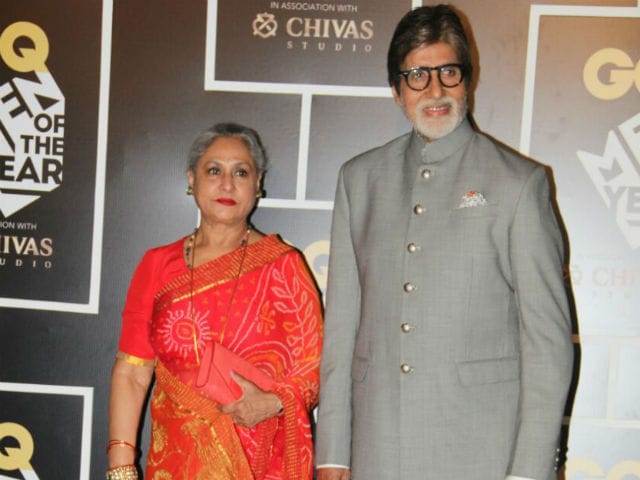 Parched co-stars Radhika Apte and Surveen Chawla made entry like a boss. While Radhika Apte chose a blue suit by Swapnil Shinde, Surveen walked in a red one by Dolly J Studio. 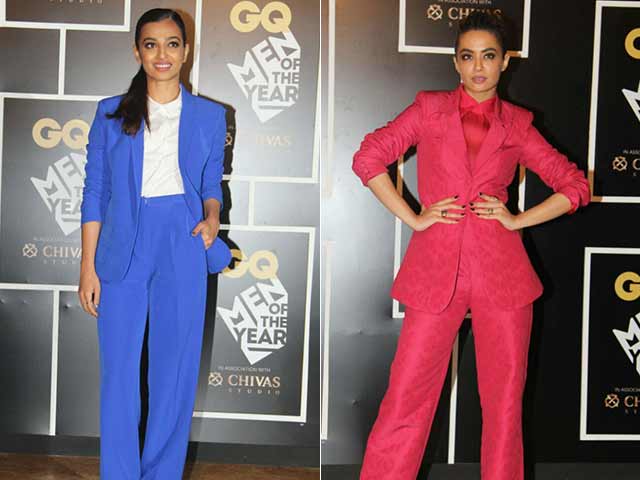 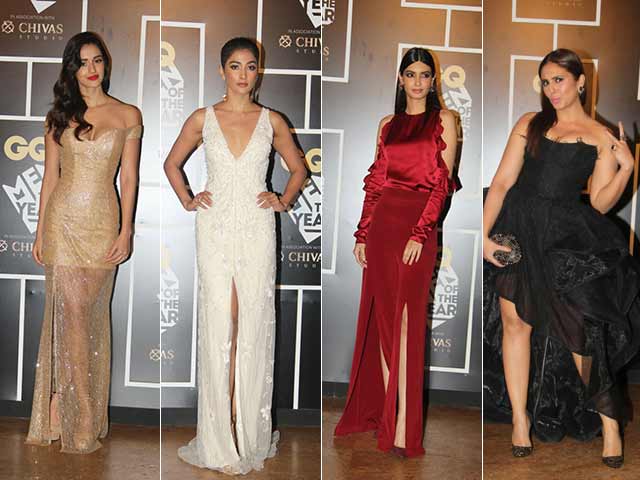 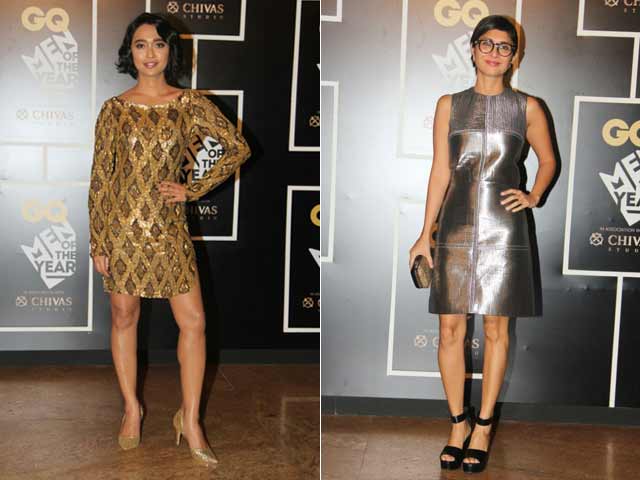 Some of the most stylish actors attended the ceremony and we are happy to announce that they made heads turn. Saif Ali Khan looked ever stylish in all white suit and accessorised the look with brown-white oxfords and a checkered tie. Rahul Khanna chose a black dinner jacket and proved that classic formals can never go out of fashion. Kunal Kapoor looked suave in a metallic grey suit while Rahul Bose chose a blue shirt with black Nehru jacket and white Jodhopuri pants. Tiger Shroff teamed a black jacket and pants with white shirt. 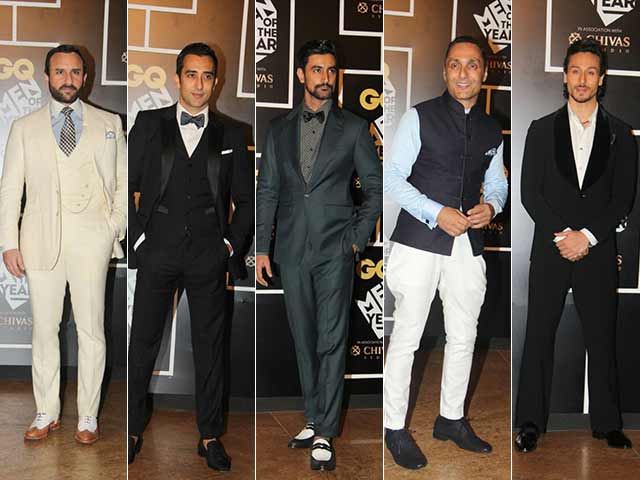