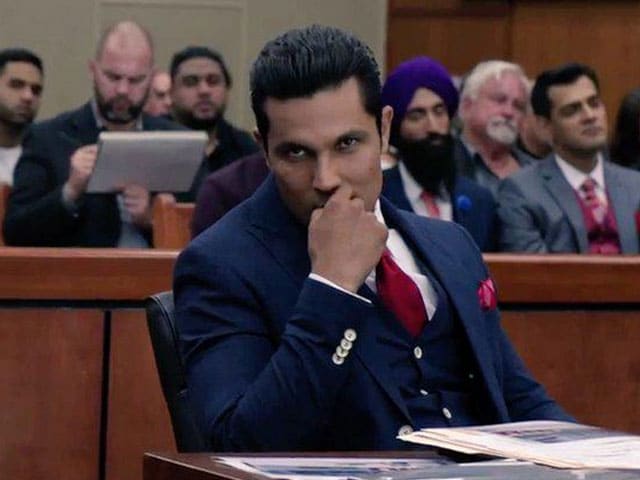 Toronto from the sky #TorontoDiaries#BeebaBoys#TIFFpic.twitter.com/Poc2KxzuJe

Apartment with a view.. #TorontoDiaries#BeebaBoys#TIFFpic.twitter.com/1jG5S1a9zr

Directed by Deepa Mehta, Beeba Boys is a crime thriller which is inspired by real incidents and characters. Randeep will be playing the role of Jeet Johar, who is a single father but a ruthless gangster.(Also Read: Randeep Hooda as Serial Killer Charles Sobhraj in Motion Poster)

The film festival will take place from September 10-20. It serves as a platform for varied films which are to be showcased as it invites more than 300 films from over 60 countries every year. It is attended by the film fraternity at large.