Ranbir Kapoor, on Wednesday, celebrated his birthday with fans as he stepped out in the city with his wife Alia Bhatt. The actor can be seen cutting the birthday cake with his fans and posing for selfies. In the video, the birthday boy looks uber cool in a blue ensemble. He paired his look with a matching cap and sunglasses. In the background, we can see Alia Bhatt sitting in the car, looking beautiful in a traditional yellow ensemble. The actress also smiles for the cameras as Ranbir chats with his fans. 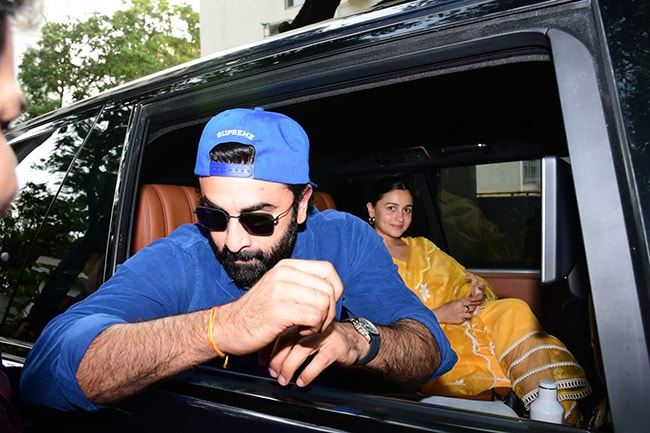 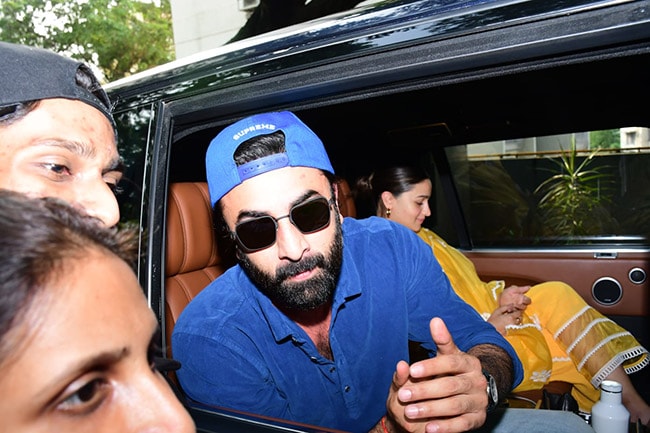 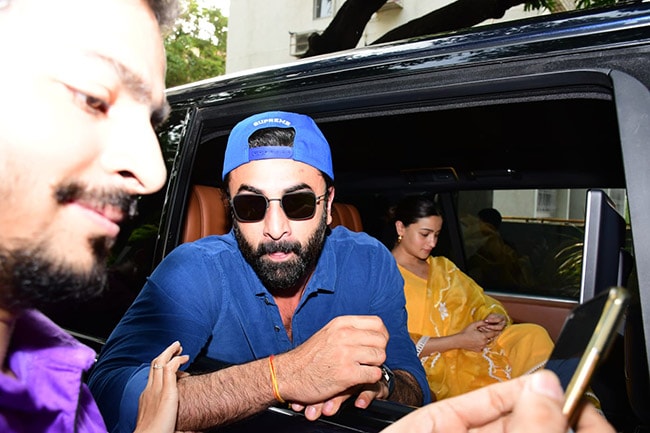 Ranbir Kapoor hosted a midnight bash at his Vastu residence in Bandra. The party was attended by Akash Ambani and his wife Shloka Mehta, mom Neetu Kapoor, Karan Johar and others. Sharing a glimpse of the celebrations, Alia dropped an adorable birthday post for his husband and wrote, "Happy 40 baby". Alia can be seen holding a photograph of Ranbir. He looks dashing in a white shirt, pointing at a wall that reads, "Cheers to forty years".

Ranbir Kapoor also received a special wish from his mom Neetu Kapoor. The veteran actress shared a happy picture on her Instagram handle and wrote, "This has been quite a milestone year for You for US !!! Miss your father as he would have been the happiest proudest im sure he is orchestrating from up there !!! Happy birthday love you the mostestttt rana  you are my Shakti Astra #bestfriend #strength."

Meanwhile, on the work front, Ranbir Kapoor was last seen in Brahmastra with Alia Bhatt. Next, he will be seen in Luv Ranjan's untitled with Shraddha Kapoor and Animal.