Akash And Shloka Ambani arriving at the party. 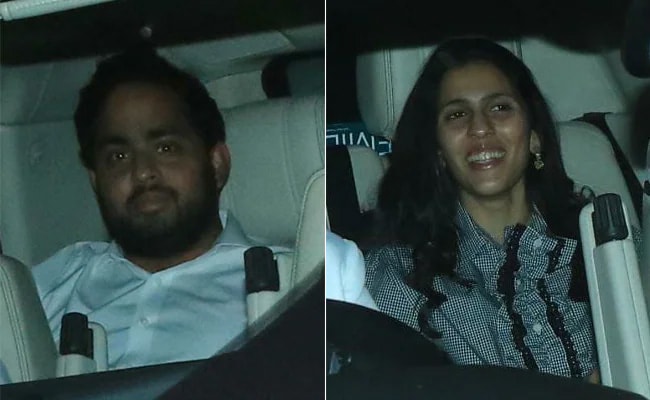 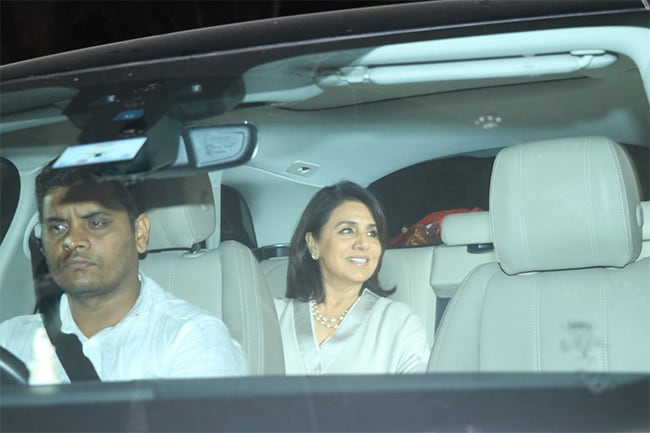 Neetu Kapoor smiled for the cameras. 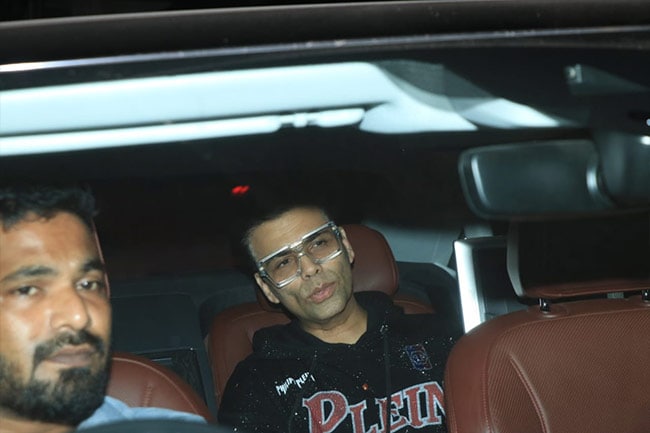 Karan Johar was pictured arriving for the pre-birthday bash. 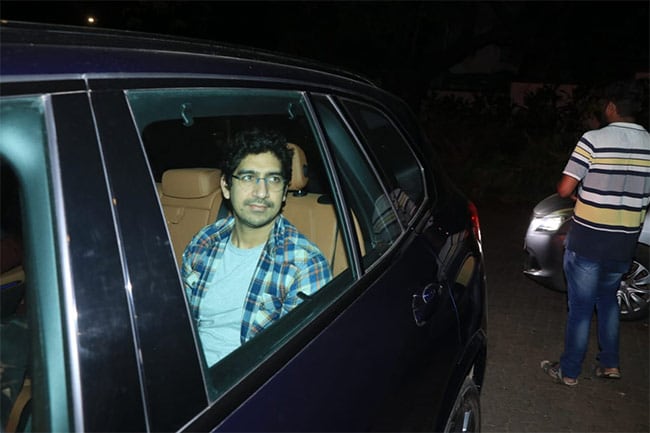 Ayan Mukerji smiled for the shutterbugs. 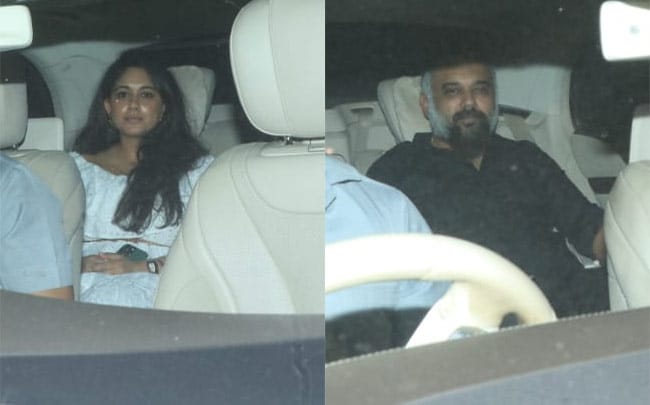 Luv Ranjan was pictured with his wife, Alisha Vaid. 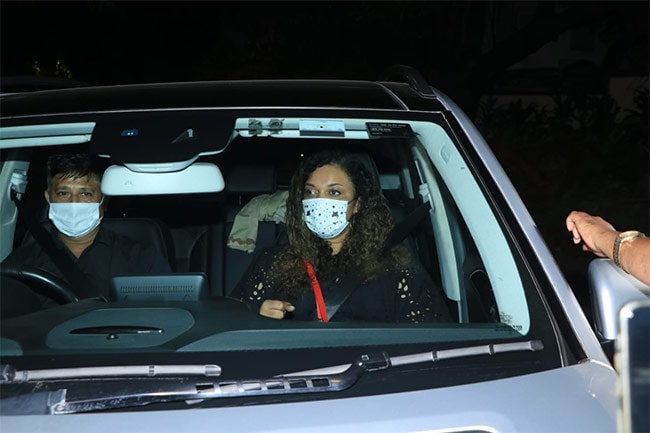 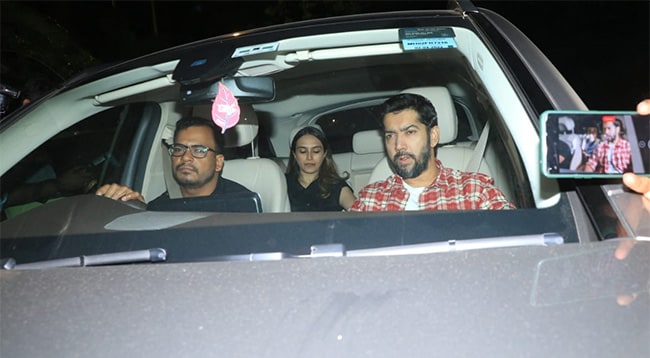 Ahead of Ranbir Kapoor's birthday, his excited sister Riddhima Kapoor Sahni also shared a picture with him and wrote, "Birthday eve". Check out the post below: Earlier on Tuesday, Ranbir Kapoor and Alia Bhatt were pictured at the construction site, inspecting the construction of their Krishna Raj bungalow in Mumbai. They were pictured having a conversation with the architect about the balcony's railing. Alia looked cute in a floral print ensemble, while Ranbir looked uber cool in a white t-shirt and blue shorts. Check out the pictures below: 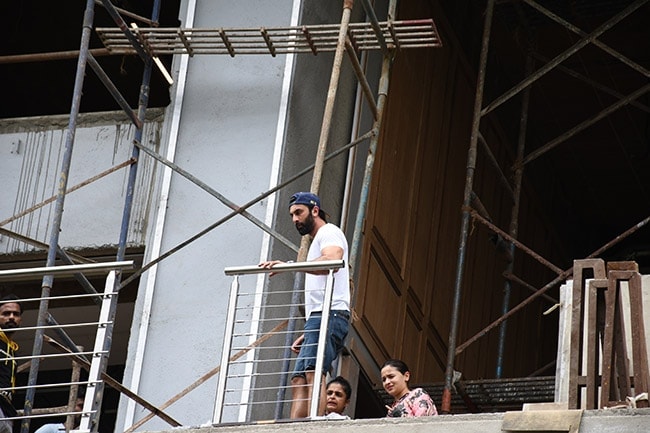 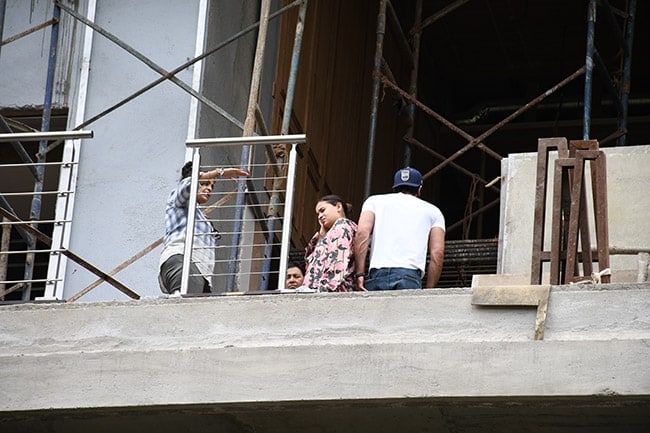 Meanwhile, Ranbir Kapoor and Alia Bhatt are basking in the success of their recently released film Brahmastra. Helmed by Ayan Mukerji, the film also featured Amitabh Bachchan, Shah Rukh Khan, Nagarjuna and Mouni Roy. Next, Ranbir will be seen in Luv Ranjan's untitled with Shraddha Kapoor and Animal with Rashmika Mandanna.