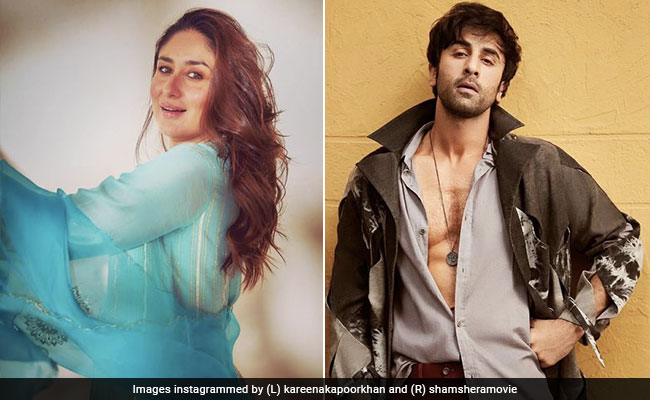 It is Ranbir Kapoor's 40th birthday, and wishes are pouring in from all corners. Recently, the Brahmastra actor received a wish from his cousin Kareena Kapoor. The Laal Singh Chaddha actress shared a monochrome picture of Ranbir on her Instagram handle and wrote, "Living Legend."  In the picture, Ranbir can be seen sporting a white T-shirt and posing for the camera. Cousins Kareena and Ranbir share a close bond, and often, Ranbir features on his sister's Instagram profile whenever they get together to celebrate the festivals. 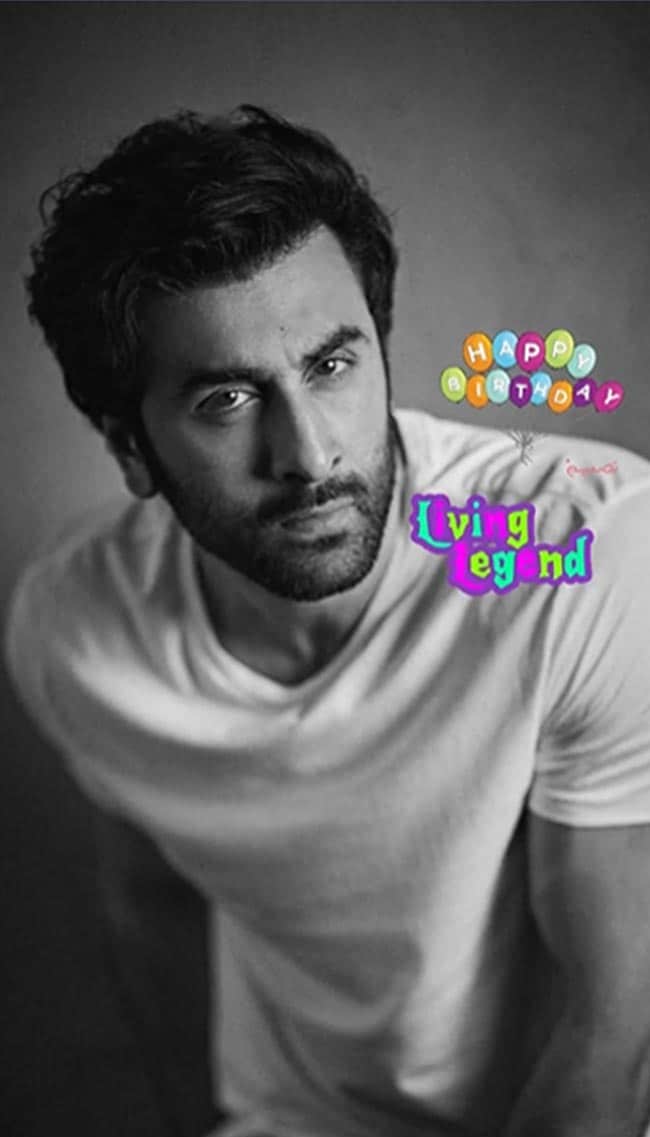 Earlier, Kareena shared a picture from Ranbir Kapoor and Alia Bhatt's wedding in which her father Randhir Kapoor and cousin Ranbir can be seen happily posing for the camera. Sharing the post, she wrote, "Papa and Brother Pure Happiness."

Meanwhile, Karisma Kapoor also shared an adorable post for cousin Ranbir Kapoor and her aunt Rima Jain on their birthdays. She dropped two major throwback pictures with Ranbir and aunt Rima and captioned it as "Two very special Kapoor's were born today! One who's soon to be a dad And the other one who has the kindest heart Happy Birthday Rima Aunty and Happy 40th Ranbir."

Coming back to Kareena Kapoor, the actress was last seen in Laal Singh Chaddha with Aamir Khan. Next, she will be seen in Sujoy Ghosh's next The Devotion Of Suspect X which will mark her OTT debut. Also starring Vijay Varma and Jaideep Ahlawat, the movie will release on Netflix. Also, she has signed a project with Rhea Kapoor.