Ranbir Kapoor As Young Sanjay Dutt, Long Hair And All. Same To Same 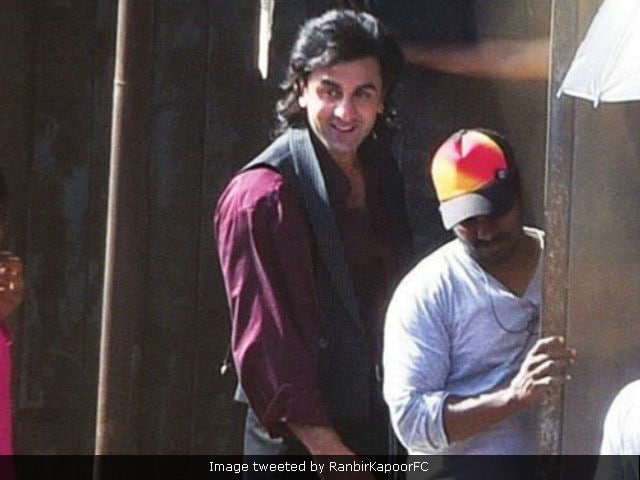 New Delhi: Actor Ranbir Kapoor is currently busy shooting Sanjay Dutt's biopic, directed by Rajkumar Hirani, and photos of him have the Internet doing a double take. Ranbir was recently spotted in Mumbai, dressed in trousers and shirt with a waistcoat and looking very like Sanjay Dutt as a young actor of the Sadak and Saajan era. The director may have wanted to keep Ranbir's look a secret but how to stop the prying eyes of fan clubs and the reach of social media? In the recently shared pictures, Ranbir Kapoor sports the long locks that Sanjay Dutt had in Nineties films like Saajan and Thanedaar (minus the moustache).

Here's a look at Sanjay Dutt from Saajan for comparison: 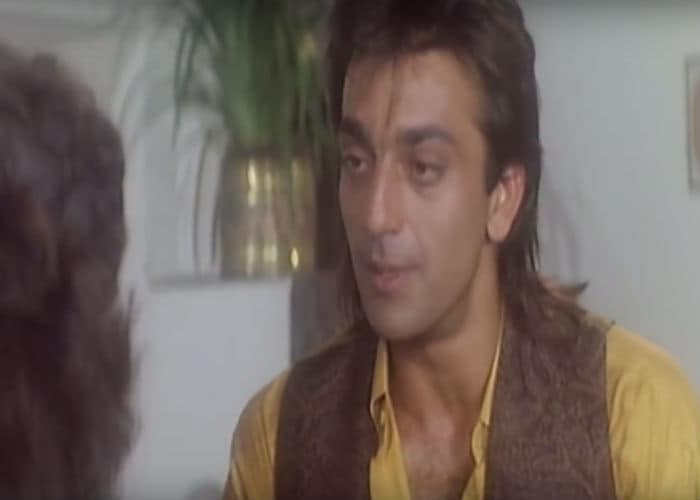 The biopic of Sanjay Dutt will cover his life and times, from his Bollywood debut in 1981 film Rocky to his rise to fame, courtesy films like Khalnayak and Vaastav. The film will also focus on Sanjay Dutt's involvement and subsequent conviction in the 1993 Mumbai blasts case, for which he served a prison term of five years, part of it in Pune's Yerwada jail. The actor completed his jail term and was released in February last year.

These days Sanjay Dutt is back at work. He is currently making Bhoomi with director Omung Kumar in Agra. The film also stars Aditi Rao Hydari as his daughter. Sanjay Dutt also has a third Munna Bhai film with Rajkumar Hirani on the cards and has also signed up for a film each with directors Siddharth Anand and Rohit Jugraj Chauhan.

Promoted
Listen to the latest songs, only on JioSaavn.com
Meanwhile, Ranbir Kapoor, last seen in Karan Johar's Ae Dil Hai Mushkil, is awaiting the release of Jagga Jasoos in April. The film may be postponed because of school examinations, as director Anurag Basu tweeted:

But for now team is getting ready for 7th April.