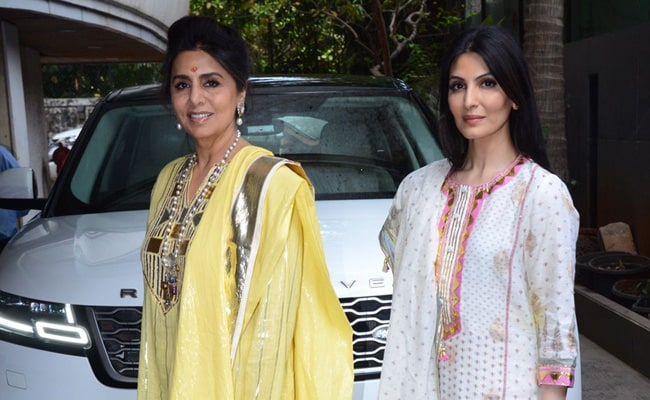 Ranbir, Alia wedding: The families checked in at the venue this morning

Alia Bhatt and Ranbir Kapoor's big day is here. The Bollywood stars are set to marry this afternoon in Mumbai. Just a few hours before the wedding, Alia Bhatt's mom Soni Razdan, her sister Shaheen Bhatt checked into the wedding venue. The families were reportedly there for the haldi festivities. Neetu Kapoor and daughter Riddhima posed for the paparazzi after the pre-wedding festivities this morning. Neetu Kapoor was radiant in yellow, Riddhima picked a white outfit. Shaheen, dressed in yellow, was sitting in the front seat, while Soni Razdan was pictured in a green outfit. Earlier this morning, Ranbir Kapoor' mother Neetu, sister Riddhima Kapoor were also photographed making their way into the venue. Ranbir Kapoor and Alia Bhatt will get married at the actor's Mumbai residence in an intimate ceremony, with only family members and very few friends in attendance. The reported guestlist includes only 28 people. 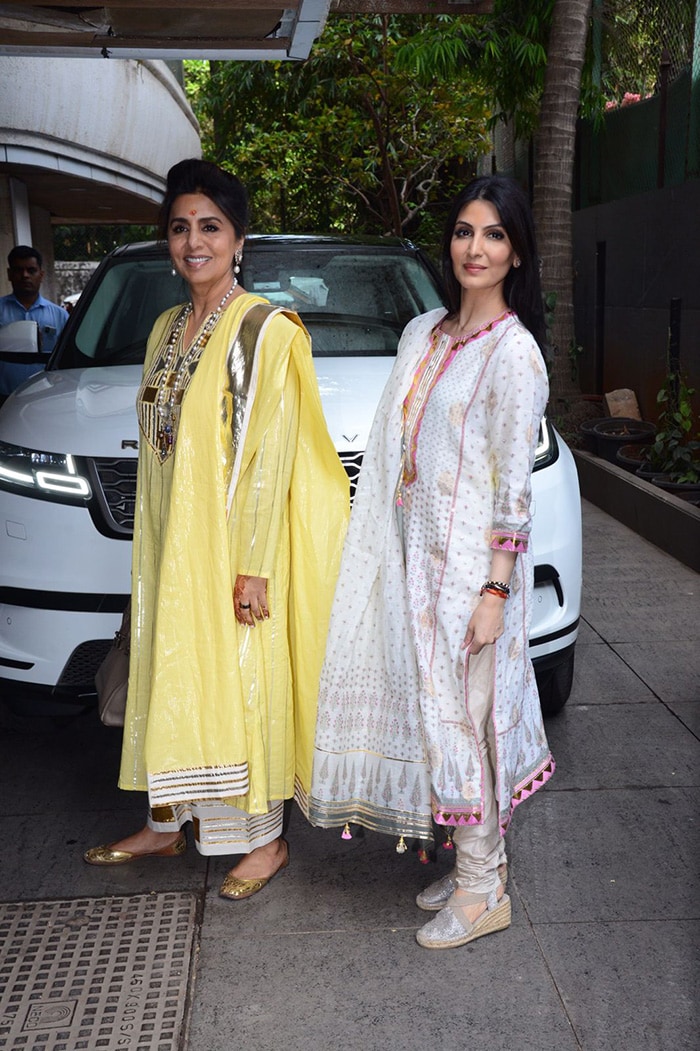 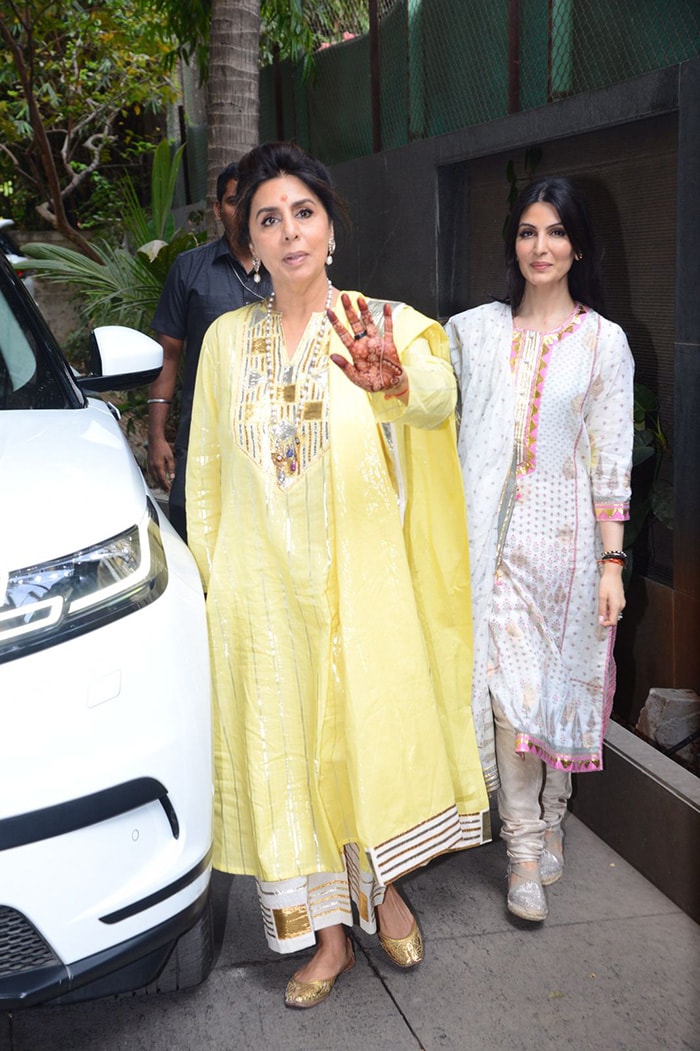 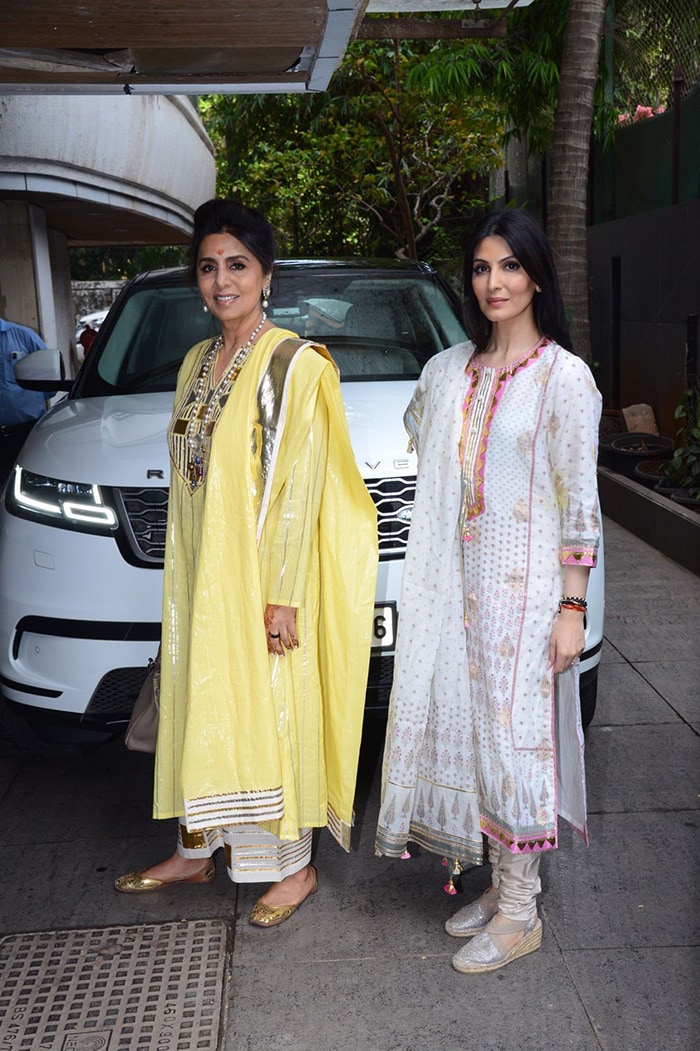 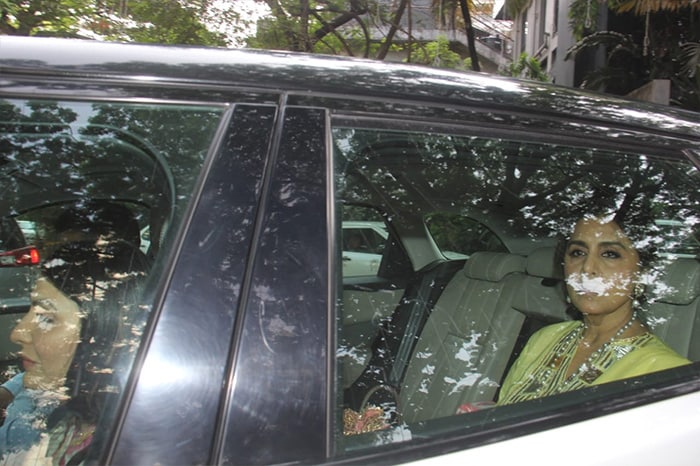 Riddhima and Neetu Kapoor clicked arriving at the venue 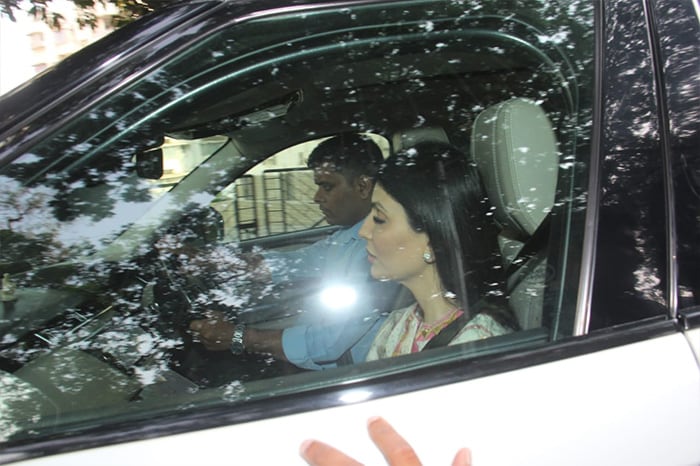 Riddhima Kapoor pictured in the car. 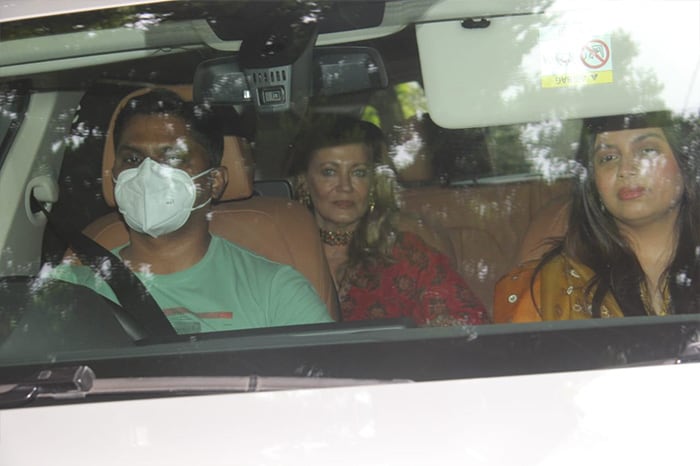 Shaheen Bhatt arriving at the venue.

Here's a video of Neetu Kapoor and daughter Riddhima arriving at the wedding venue:

Here's a video of the ladkiwale checking into the wedding venue:

Alia Bhatt and Ranbir Kapoor, who are co-stars in Ayan Mukerji's film Brahmastra, also starring Amitabh Bachchan and Mouni Roy, reportedly started dating in 2018. They made their first appearance together at Sonam Kapoor and Anand Ahuja's wedding reception. However, it was only in 2020 that Ranbir Kapoor referred to Alia Bhatt as his "girlfriend" in an interview. He also revealed that he and Alia would have been married if it weren't for the pandemic.

Neetu Kapoor was married to actor Rishi Kapoor, who died in Mumbai in April 2020 after battling cancer for two years. He was 67. Riddhima Kapoor Sahni is a Delhi-based jewelry designer. Neetu and Rishi Kapoor's son Ranbir is also a successful Bollywood actor. Neetu Kapoor's next project Jug Jugg Jeeyo, co-starring Anil Kapoor, Kiara Advani, Varun Dhawan and content creator-actor Prajakta Koli. The film has been backed by Karan Johar's Dharma Productions and it has been directed by Raj Mehta. She is currently seen judging the TV reality show Dance Deewane Juniors.

Alia Bhatt, daughter of actress Soni Razdan and director Mahesh Bhatt, stepped into Bollywood with the Karan Johar-directed 2012 film Student Of The Year. Alia is a star of films like Humpty Sharma Ki Dulhania, 2 States, Raazi, Highway, Udta Punjab and Gully Boy. The actress had two releases this year - RRR and Gangubai Kathiawadi.