Rajkummar Rao's Candid Photo By Wife Patralekhaa, Here's What He Thinks About It

Rajkummar Rao and Patralekhaa’s online PDA has got us swooning 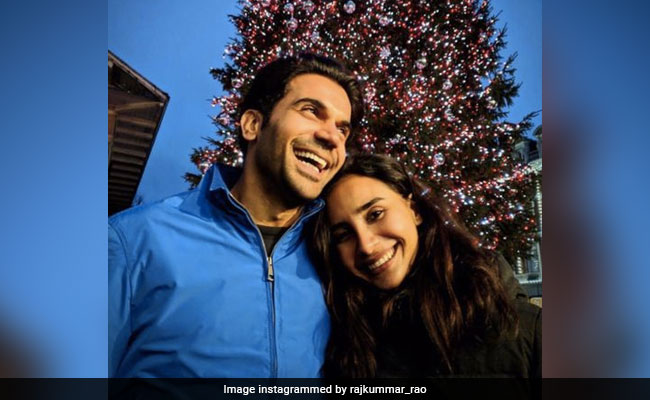 Bollywood celebrities are used to the ways of paparazzi. But what happens when their own family members start clicking photos of them when they are least aware? Well, actor Rajkummar Rao can tell us. His wife Patralekhaa has posted a candid snapshot of him, where we see Rajkummar walking away, with his back to the camera. He is dressed in a baggy shirt and loose pants. He is barely recognisable in his bucket hat. Patralekhaa tagged him and posted a heart-eye sticker. What's more, Rajkummar also reacted to the photo on his Instagram Stories.

Take a look at the adorable online PDA of this couple: 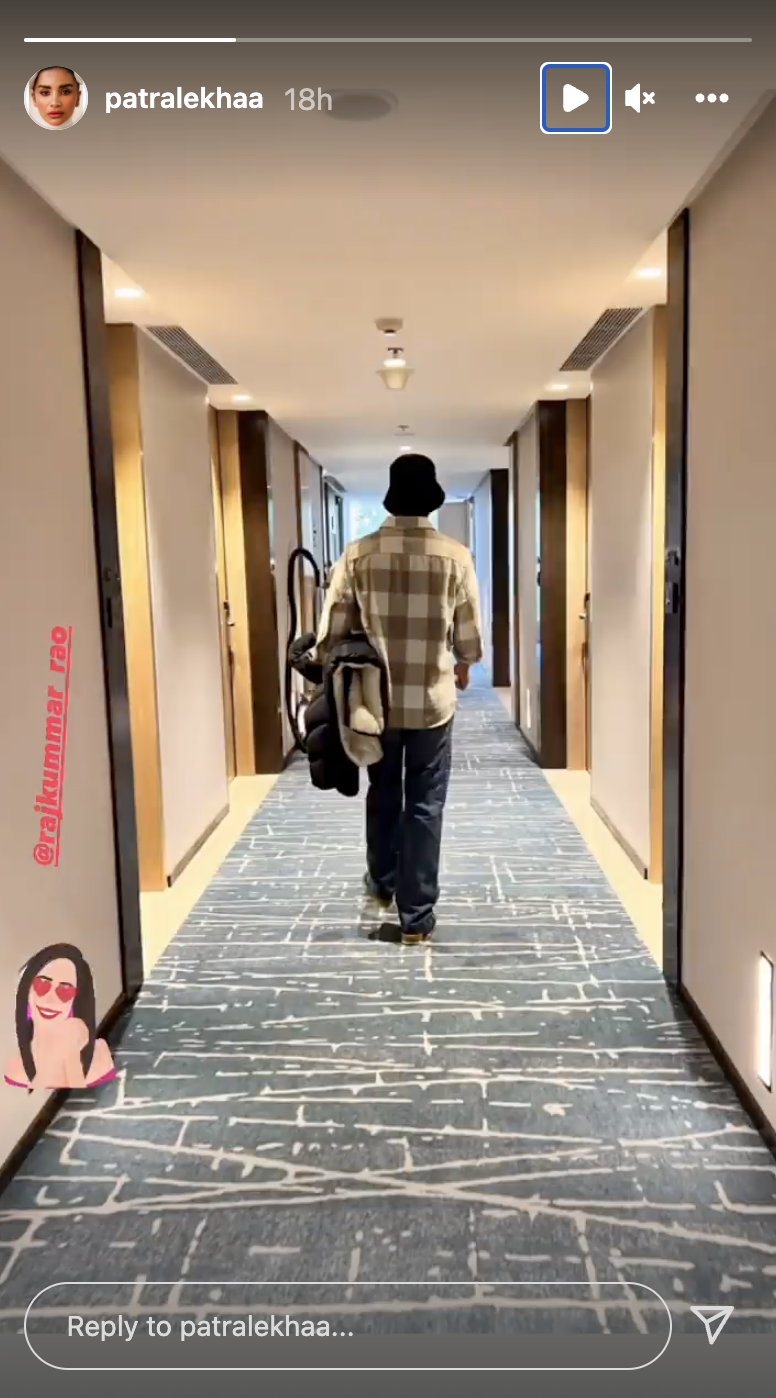 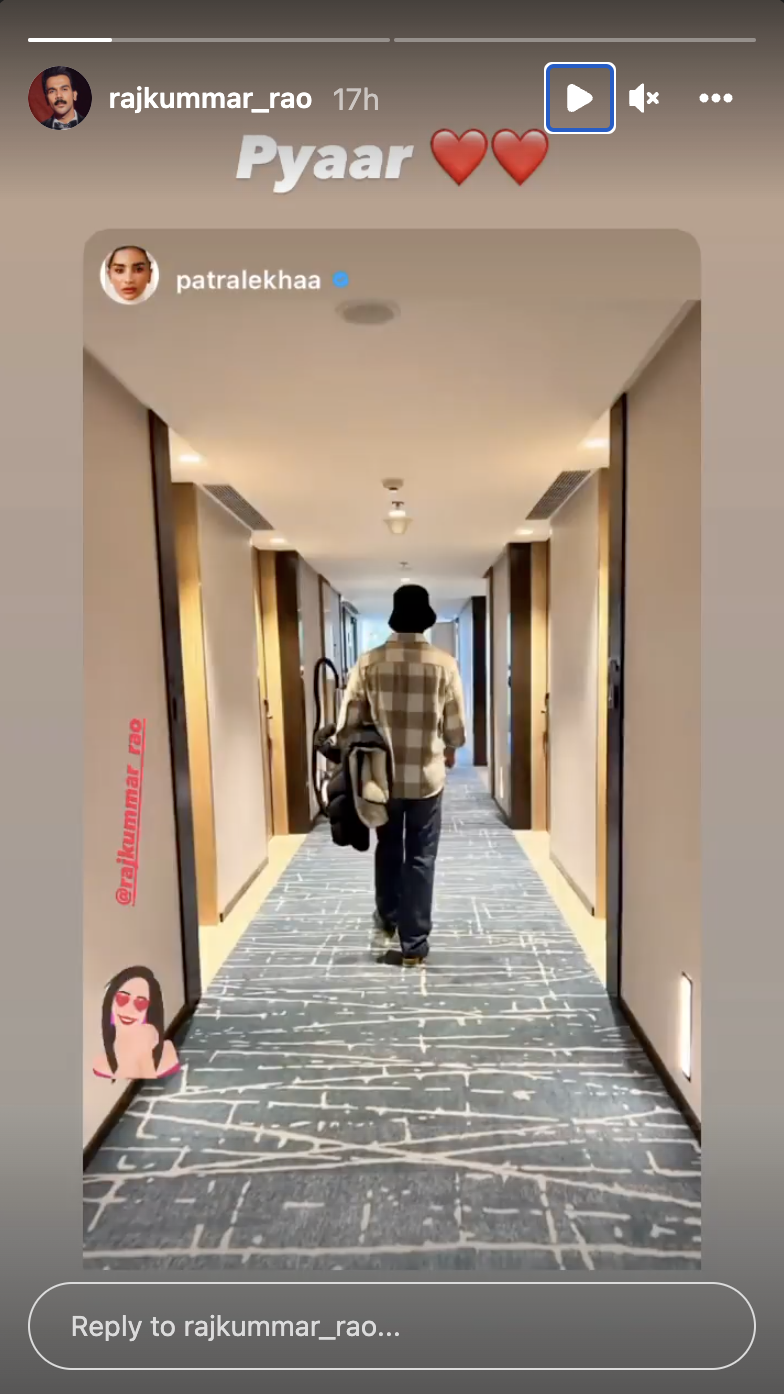 Patralekhaa and Rajkummar Rao's fairy-tale love story has got us all swooning. The two got married in November last year. Since then, we haven't been able to get over their social media PDA. Patralekhaa had posted a candid photo of the two of them while they were transiting between Lucknow and Chandigarh. She posted a black-and-white photo and captioned it in the most loving way possible. She wrote, “Stealing some moments making some memories between Lucknow and Chandigarh.”

The couple had been dating for 11 years before getting married. Now, they celebrate each moment of togetherness. When they completed one month of marriage, Rajkummar Rao shared two adorable photos. One was from their wedding. The other was a photo from a time when the two were having a fun time on a patch of grass. The actor wrote, “Mera yaar tum, mera pyaar tum, mera dil bhi tum, dildaar tum.”

Patralekhaa used a quote by the classical music composer Beethoven to mark the special day. She wrote, “Ever thine. Ever mine. Ever ours... It's been a month already,” she wrote.

Patralekhaa and Rajkummar Rao's wedding photos and videos had captivated all of us. Their next chapter of togetherness unfurled in much zest. From events where Rajkummar sang the Indie song Maeri for Patralekhaa to parties where the couple danced off their hearts, the wedding was a gala event.

Patralekhaa and Rajkummar got married in Chandigarh on November 15, 2021. They had co-starred in the movie CityLights, which was also Patralekhaa's debut.