Both Charu Asopa and Rajeev Sen posted pictures from the festivities 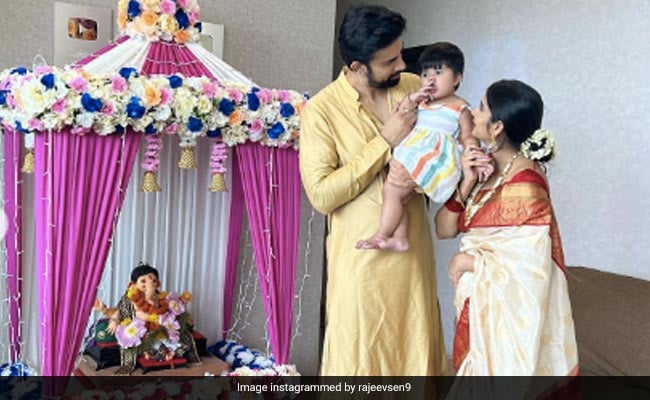 Rumours about their separation first surfaced in 2020 when they unfollowed each other on social media and removed pictures of each other from their respective Instagram accounts. However, they briefly reunited last year.

Charu Asopa spoked about her decision of ending marriage in a blog entry earlier this year and she said, "I know people have a lot of questions about me, have doubts about me. Many are thinking I am wrong but I want to say that I am taking this decision after thinking about it for a long time. Mein kisi jaldbaazi mein ya emotional hoke yeh decision nahi le rahi hun apne poore hosh o awaz mein yeh faisla le rahi hun (I am not taking the decision in a hurry or emotionally. I am taking it consciously). It is not for me, it is for Ziana."