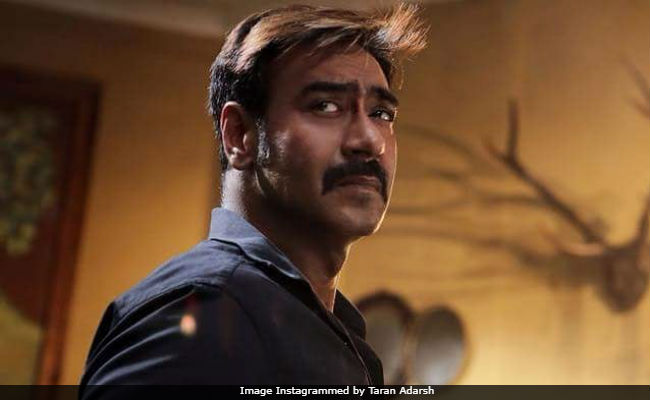 In Raid, Ajay Devgn plays Amay Patnaik, an honest income tax official, who conducts a raid at corrupt politician Rameshwar Singh's residence. Set in 1981, the film is based on one of the longest Income Tax raids in India. The Raj Kumar Gupta-directed film was released on March 16.

Speaking about film's plotline, Ajay Devgn had told NDTV, "Yes, it's a true story. It's based on a true character. In the 80s, it was so scary that people used to find dead bodies of these officers in drains. They are not supposed to even tell their family where they are going to conduct a raid."

The film opened to positive reviews and one of the first few to review Ajay's film were his wife Kajol and son Yug. Kajol wrote in her tweet, "My review of Raid:- Loved it. Laughed, clapped and wanted to take Amma home with me ! Yugs review:- I learnt about income tax!"

Here's what Kajol had tweeted:

Promoted
Listen to the latest songs, only on JioSaavn.com
Film critic Saibal Chatterjee in his review to NDTV gave Raid 3.5 stars out of 5. He said, "Raid delivers riveting fare without resorting to too many standard Bollywood tics."

Ajay Devgn and Ileana D'Cruz have previously worked together in Baadshaho.