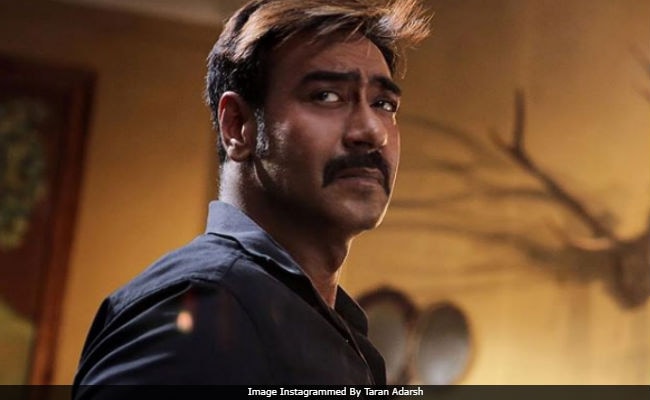 Here's how much Raid has earned at the box office.

In his review for NDTV, film critic Saibal Chatterjee gave Raid 3.5 stars out of 5. "Ajay Devgn's brooding presence, which shores up film, is reminiscent of the actor's Najaayaz and Zakhm days. Raid delivers riveting fare without resorting to too many standard Bollywood tics," he wrote.

Ahead of the film's release, Ajay Devgn had screened Raid for his wife Kajol, son Yug and other family members. Both Kajol and Yug reviewed the film.

Promoted
Listen to the latest songs, only on JioSaavn.com
Here's their verdict.