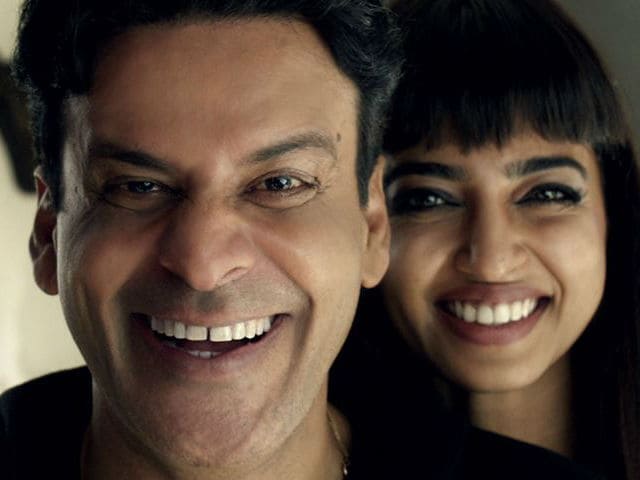 A still from Kriti.

Mumbai: Shirish Kunder is delighted as his short film Kriti has been viewed over three million times on YouTube, after battling copyright issues.

#Kriti crosses 3 Million views!
Truth can be slowed down, but it cannot be stopped.
Watch here: https://t.co/LfZerJmhP4

Shirish was caught up in a legal battle with a Nepali filmmaker Aneel Neupane, who claimed that Kriti is a copy of his film BOB.

In a statement shared earlier, it was said that the long drawn copyright claims over Kriti, produced by Muvizz.com, was finally put to rest on July 15 as the film, starring Manoj Bajpayee, Neha Sharma, and Radhika Apte, returned on YouTube.

In the event of a false copyright claim done by makers of BOB and then failing to grant sufficient proof within the given 15-day notice, Kriti is now back on YouTube.

Truth wins! #Kriti is back on YouTube after proving evidences legally.
A big thank you to all those who stood by us.https://t.co/LfZerJmhP4

The producers of the film have not only sought to claim Rs 5 crore in a lawsuit against the team of BOB for damages but they have bigger plans for the film.

Due to the overwhelming response from the viewers, Muvizz.com and Shirish Kunder plan to make Kriti a full feature film or a web series in near future.

Piiyush Singh, co-founder of Muvizz.com, said: "One of the major reasons for seeking Rs 5 crore in a lawsuit against Aneel Neupane was to let people with ulterior motives know that there is rule of law, and platform like us and people associated with good cinema are not going to let someone take away the credit for their hard work."

"Be on the side of truth and it shall always prevail. Being our home production, Kriti is very close to our hearts and we are proud that it is restored back by YouTube," Mr Singh said.

The short film released on June 22.

Shirish Kunder said: "Kriti was never treated as a short film. Since the inception of the idea, we have always thought of it as a full-fledged feature film and put a lot of efforts in it."

"Today after millions of people watching it and film getting global audiences from places like Brazil, Poland, Egypt, Israel, and many more countries, Muvizz.com and I have decided to double out efforts and showcase more of Kriti to our audiences through the format of a web series or a feature film," he said.