Radhika Apte On Husband Benedict Taylor And Their Home

Radhika Apte, who is very guarded about her personal life, will open the doors of her home for her fans in a web-series 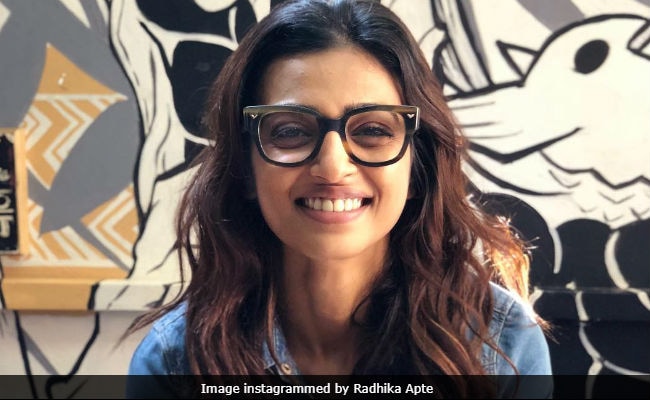 New Delhi: Actress Radhika Apte said that her home is a realisation of her "husband's vision," reports news agency IANS. Radhika Apte married musician Benedict Taylor in 2012 and the Parched actress shuttles between London and Mumbai all through the year. "My home is a realisation of my husband's vision for what our space would look like as well as a reflection of me through various elements. My memories mean a lot to me and I hold them close to my heart," Radhika said in a statement. Radhika Apte will soon give a tour of her Mumbai home in a web-series titled Where The Heart Is.

Radhika Apte, who was recently seen in PadMan, co-starring Akshay Kumar and Sonam Kapoor, described how she picked the various elements of her home. "I reminisce certain defining memories... from the colourful doors in my home to my furniture. Plenty of natural light was important when I was picking a place to call home. I wanted my home to be a warm and comfortable space not just for me, but also an experience for my close friends and family who would visit," she said, reports IANS.

Very little is known about Radhika Apte's personal life. Earlier, she told IANS: "I understand that when you become a public figure, people pay more attention to you, but my personal life is my space."

Where The Heart Is will also take viewers in houses of celebrities such as Saurav Ganguly, Sushant Singh Rajput, Zoya Akhtar and Kabir Khan.

Promoted
Listen to the latest songs, only on JioSaavn.com
Radhika Apte has featured in films such as Badlapur, Manjhi - The Mountain Man, Phobia and Kabali. Her upcoming projects are Baazaar with Saif Ali Khan, Bhavesh Joshi, co-starring Harshvardhan Kapoor and Shoot the Piano Player.