Nushrat Bharucha said she would lose interest in a role if it was predictable. 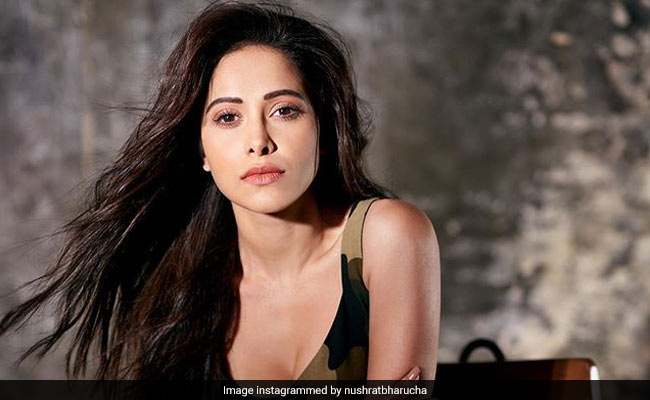 The actress, who ventured into Bollywood in 2010 with a role in Love Sex Aur Dhokha, says she would lose interest in a role if it was predictable.

The 34-year-old actress, whose characters Chiku in Pyaar Ka Punchnama and Sweety in Sonu Ke Titu Ki Sweety became popular, is gearing up for her next release, Hurdang.

Hurdang is being touted as a love story set in the 1990s, a time when the youth fought for their rights and spent a lot of time over self-realisation.

"In Hurdang she (Nushrat's character) is gritty and to-the-face. She is a rebel of sorts. What I like about her is that she is as real as it can get, and she has the guts to be who she is in a world where people won't let her be that way. That's what I like about her," she said.

(Except for the headline, this story has not been edited by NDTV staff and is published from a syndicated feed.)
Comments
nushrat bharuchanushrat bharucha films