Priyanka Chopra's Ventilator Might be Remade in Other Languages 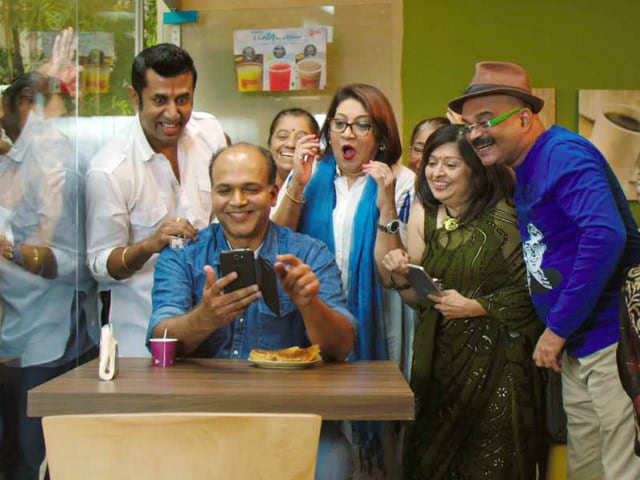 A still from Ventilator

Mumbai: Priyanka Chopra's Marathi production Ventilator, which has garnered a positive response at the box office, might be remade in different languages, says director Rajesh Mapuskar.

Mr Mapuskar told IANS: "I am so glad that the film has been received so well. It's a universal film and that's why it connected so well with the audience. I have got so many offers from different people who want to remake the film.

"We are contemplating with the idea of remaking it. So far, we have got offers to be make this film in Gujarati, Tamil and Punjabi," he added.

Ventilator revolves around an ailing senior member of a family who is being put on the ventilator just days before the Ganpati festival, leading to varied degrees of speculation and panic among the large clan he belongs to.

The Ferrari Ki Sawaari director is also thankful that the film released a week before Prime Minister Narendra Modi announced demonetizing Rs 500 and Rs 1,000 notes. Ventilator was released on November 4.

Promoted
Listen to the latest songs, only on JioSaavn.com
"We are fortunate that our film released at the right time. It happened around a week prior to the announcement made by Mr Modi. I feel sad for the movies which released in that week. Even we faced a slight fall in our collection just for a day, but it was soon back to normal," he said.