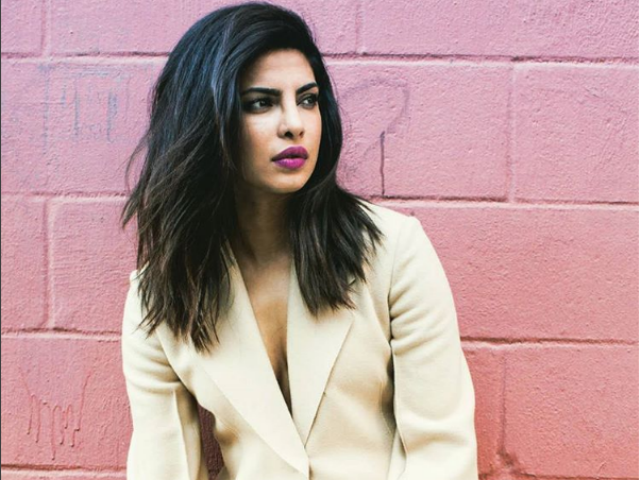 Mumbai: The poster of Priyanka Chopra's maiden Marathi production, Ventilator has been unveiled.

The actress, who has stepped into production with her company Purple Pebble Pictures, took to Instagram to share the first poster with her fans and followers.

Priyanka, who will make a guest appearance in the film, captioned the image, "The first poster of My first Marathi film! #Ventilator @purplepebblepictures congrats #ganpatibappamorya."

Promoted
Listen to the latest songs, only on JioSaavn.com
Ventilator will have several veteran Marathi film and theatre actors. The film is directed by Rajesh Mapuskar, who previously directed Ferrari Ki Sawaari starring Sharman Joshi and Boman Irani.