Priyanka Chopra Might Even Go to the Moon For a Film, Says This Director 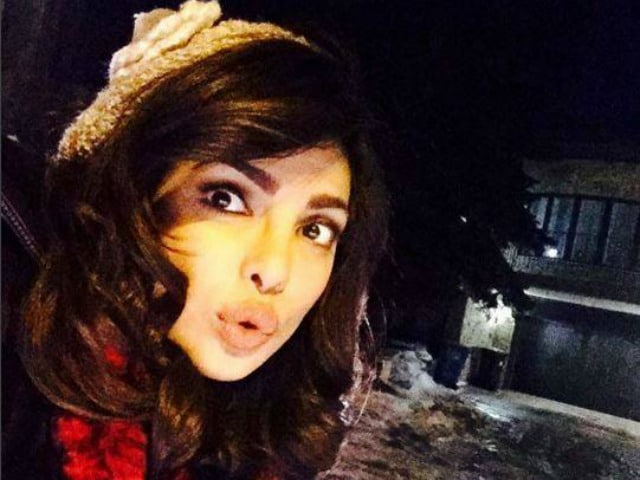 Mumbai: Filmmaker Prakash Jha said that he and actress Priyanka Chopra were very keen to work with each other for years, but when he was working on Jai Gangaajal, he felt that she wouldn't have time for the project, given her busy schedule.

Mr Jha said: "We were talking since many years that we should be working together. And when I started developing this idea, there were discussions and I told Priyanka that she would not have the time for it since she was doing Bajirao Mastani and Quantico, and might even go to the moon for a new film."

Ultimately, Priyanka signed up for the film in which she has played a cop.

"When I narrated the script to her, in 15 minutes she said that she will do Abha Mathur's role and also said that no one else could play it. I asked her to take out dates. So, she took the 30-day period between the two films and we completed Jai Gangaajal in that period," Mr Jha added.

The 63-year-old filmmaker is known for his films like Apaharan, Raajneeti, Aarakshan and Satyagraha. He is also making his acting debut with Jai Gangaajal, which revisits the dusty heartland of central India and examines the society-police relationship. (Also Read: Priyanka Chopra Has a Fan in Ryan Reynolds. But Has he Seen Quantico?)