Priyanka Chopra Has Been Doing The Namaste Long Before Coronavirus Outbreak. Read Her Post

Be it the Golden Globes or the Oscars red carpet, Priyanka's namaste has become a customary affair over the years 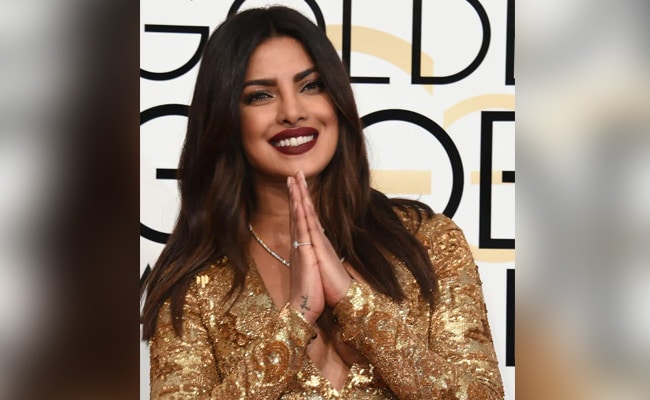 Global icon Priyanka Chopra has tweeted about the importance of ditching the handshake or the hug as a greeting gesture amidst the worldwide outbreak of the novel Coronavirus. And here's where the age old tradition of namaste as a greeting comes in. "It's all about the namaste," desi girl Priyanka Chopra wrote on her Instagram and shared it with a montage of some of the times greeted the cheering crowds with a namaste on international red carpet events. "An old but also new way to greet people in a time of change around the world. Please stay safe everyone," she added in her post.

It's all about the Namaste An old but also new way to greet people in a time of change around the world. Please stay safe everyone! 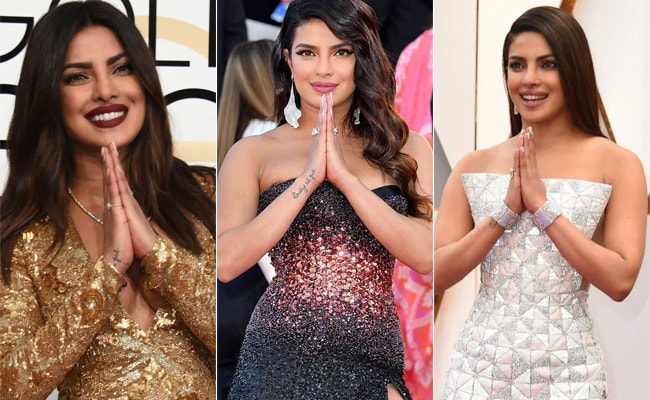 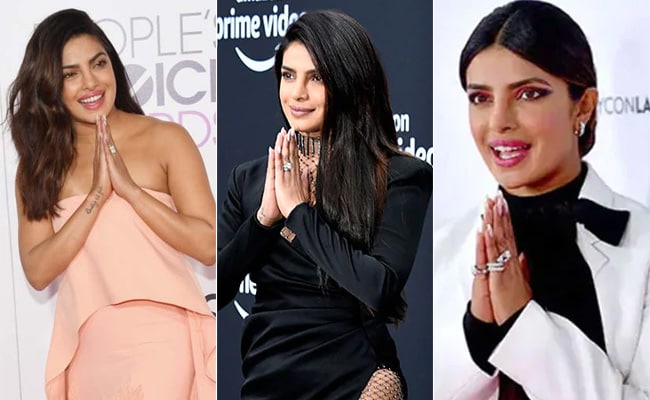 Priyanka Chopra got married to Nick Jonas in December of 2018. She even helped Nick Jonas perfect the namaste like this: 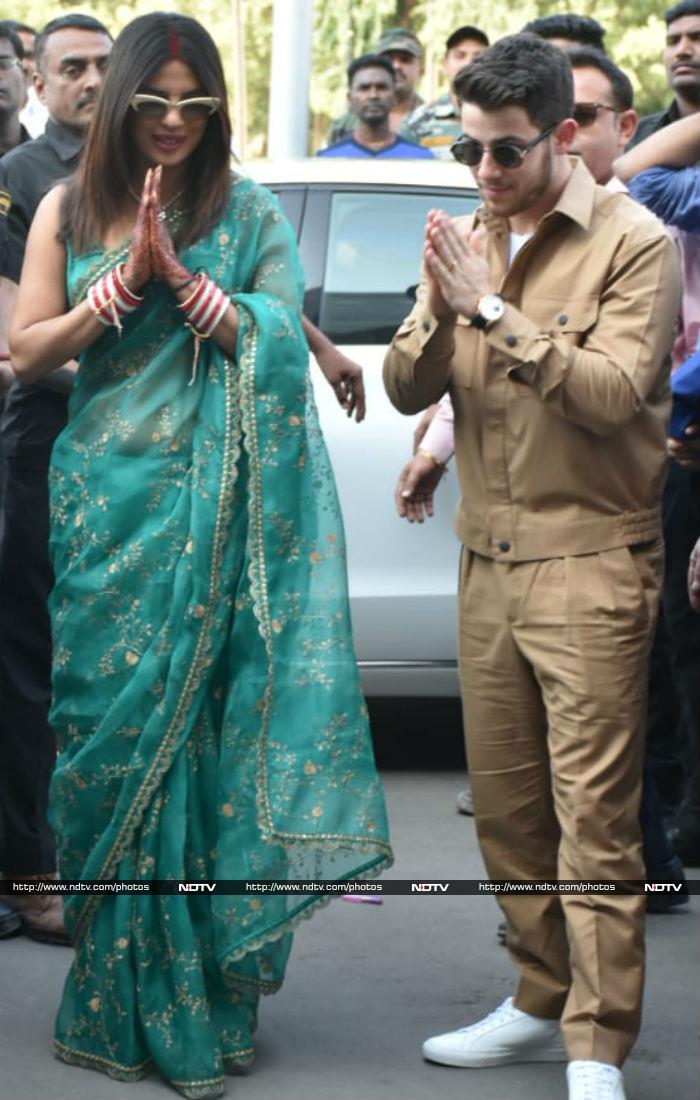 The namaste has caught on as the new hello indeed. Veteran actor Anupam Kher was one of the first ones to suggest namaste as a greeting while Salman Khan shared a "salaam-namaste" post on Instagram.

Of late I am being told by lots of people to keep washing hands to prevent any kind of infection. I do that in any case. But also want to suggest the age old Indian way of greeting people called #Namaste. It is hygienic, friendly & centres your energies. Try it. #caronaviruspic.twitter.com/ix7e6S8Abp

In the worldwide scenario, US President Donald Trump and Irish Prime Minister Leo Varadkar were seen greeting each other with a namaste at the White House. A video of Britain's Prince Charles greeting people at the London Palladium with a namaste is crazy viral. French President Emmanuel Macron recently greeted Spain royals with folded hands instead of the customary French tradition of a peck on the cheek. Earlier, Israel Prime Minister Benjamin Netanyahu also asked citizens to opt for namaste.

See we Indians told to do this to world many many years ago. Now just a class on 'how to do namaste properly'. #CoronaViruspic.twitter.com/P1bToirPin

Président Macron has decided to greet all his counterparts with a namaste, a graceful gesture that he has retained from his India visit in 2018 pic.twitter.com/OksoKjW7V8

Looks like Priyanka Chopra has been doing the namaste long before the Coronavirus outbreak.