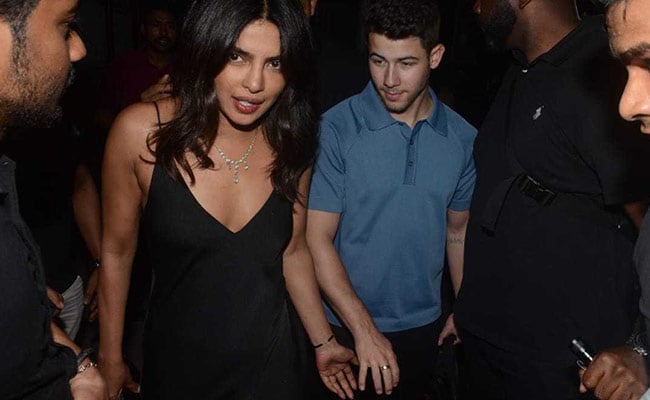 Priyanka Chopra And Nick Jonas outside a Mumbai restaurant

Priyanka Chopra and Nick Jonas are setting major relationship goals, no really! Nick Jonas reportedly came all the way from Paris to meet his lady love in Mumbai, who is shooting for her next Bollywood film The Sky Is Pink, jealous much? The flashbulb didn't stop popping as Priyanka and Nick were spotted making their way out of a Mumbai restaurant after their dinner date. Priyanka Chopra kept her look very simple for the dinner date. She wore black dress and accentuated her look with a diamond neck piece. Nick was dressed casually for the outing. Nick wore a blue polo t-shirt and paired it with black pants. 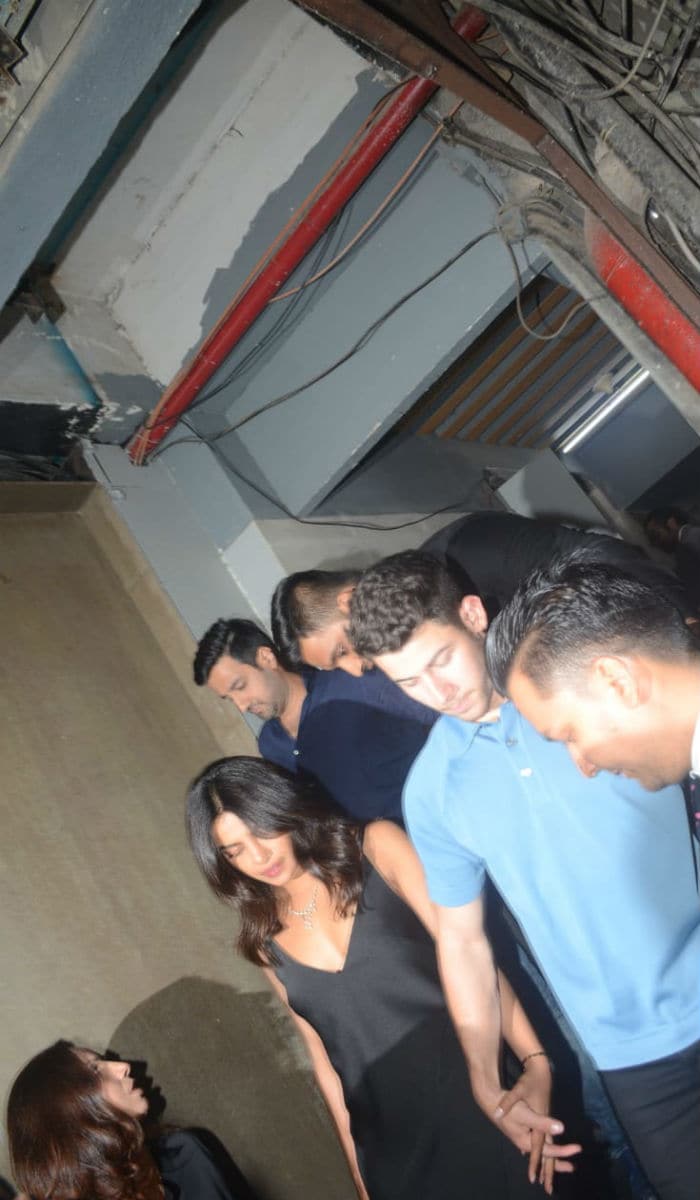 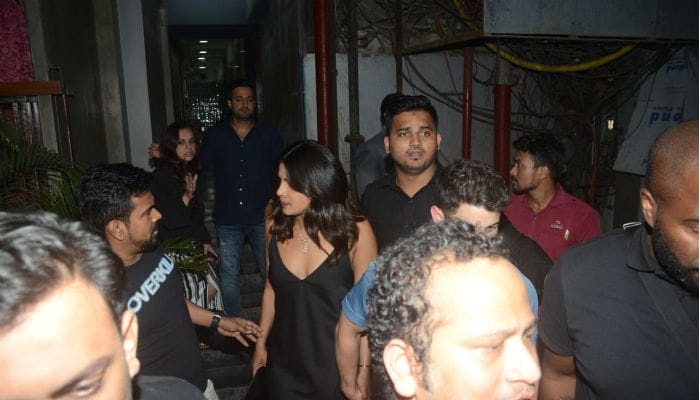 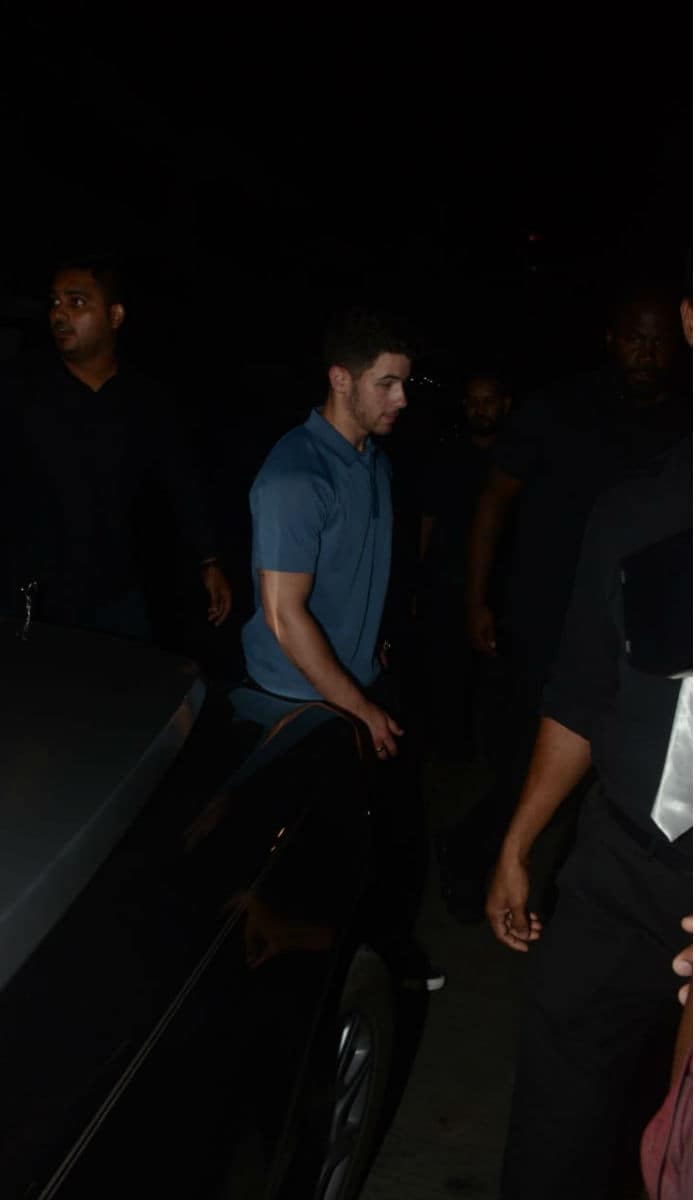 Nick Jonas touched down in Mumbai on Saturday

Priyanka Chopra spends most of the year shuttling between countries due to work commitments hence it goes without saying that there must be a lot of video-calling between the lovebirds. A photo which hit the Internet recently features Nick and Priyanka video-calling at a restaurant. Needless to say, the photo went crazy viral. Shared by several fan clubs, a smiling Priyanka can be seen on Nick Jonas' phone screen.

More candids She can't keep her hands off of him! #priyankachopra #nickjonas #nickyanka #sonamkapoor

Priyanka Chopra and Nick Jonas also attended Isha Ambani's engagement, which took place on the picturesque landscapes of Italy. Both were traditionally dressed in Manish Malhotra creations. Pictures of Priyanka and Nick chilling by the poolside with Sonam Kapoor and Anand Ahuja went crazy viral. Sonam And Anand were also in Italy to be part of Isha Ambani's engagement.

Priyanka Chopra, who is currently busy with Shonali Bose's The Sky Is Pink, also has Cowboy Ninja Viking and A Kid Like Jake in the line-up.