Bigg Boss 15: Pratik Sehajpal Breaks Down After Another Fight With Jay Bhanushali 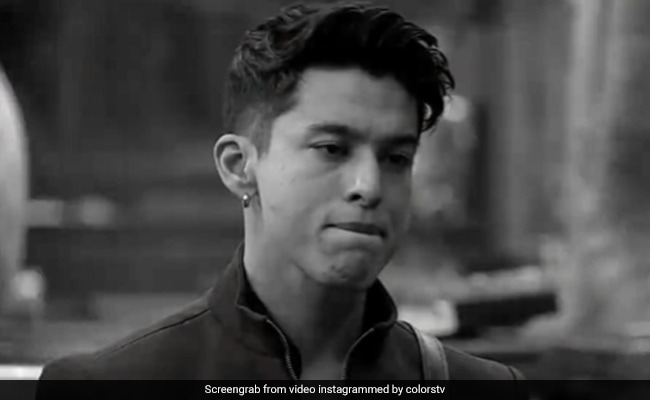 Paratik Sehajpal in a still from the video. (courtesy voot)

Things are getting heated in the Bigg Boss 15house. As the Junglewaasis and Gharwaasis compete with each other in tasks, accusations of violence and cheating are being hurled around. It all started when contestants were embroiled in a task called Jungle Mein Khunkhar Danga. During the task, Gharwaasi Nishant Bhat chipped his nails and hurt himself due to the physical force being exerted by the Junglewaasis. To avoid further harm, Shamita Shetty intervened and was pulled by her leg, hurting her in the process, she alleged. Upon seeing this, fellow Gharwaasi Pratik Sehajpal raises his concern, which soon snowballs into a slugfest between him and Jay Bhanushali. Needless to say, things did not end well.

In a video shared on Instagram by Voot, the show's streaming platform, Jay Bhanushali and Pratik Sehajpal can be seen getting into a war of words. During the course of this argument, Jay goes on to use words that are derogatory to Pratik's mother much to the displeasure of many members of the house. Jay then asks an angered Pratik to come and hit him if he has the guts.

As the housemates manage to break the fight, Pratik Sehajpal is seen having a breakdown in front of fellow contestants Karan Kundrra, Shamita Shetty and Vishal Kotian. Between tears, Pratik tells them that he has not agreed to have his mother abused on the show and adds that he will walk out if this continues. As Shamita tries to assuage him, Pratik begins to slap himself to the horror of the other three housemates, who try to stop him.

You can watch a glimpse of the fight here:

The episode also features Karan Kundrra asking Pratik Sehajpal to maintain distance from Jay Bhanushali to avoid such incidents in the future. To this, Pratik says, “you should try telling Jay to understand this instead”. He accuses them of being too scared to confront Jay. Karan Kundrra also admits to Shamita Shetty and Nishant Bhat that Jay tends to get aggressive quickly.

This season of Bigg Boss 15 is being hosted by Salman Khan. Sahil Shroff was the first contestant to get eliminated this season.