Ranbir Kapoor's parents Rishi and Neetu Kapoor were also there. 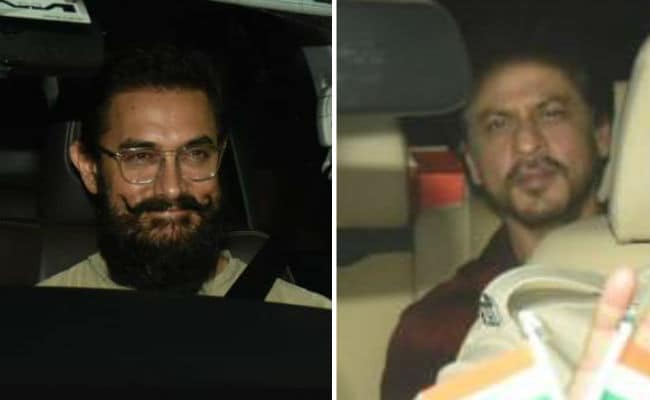 Actor Ranbir Kapoor, currently on top of Saturday's trends list, started his 37th birthday celebrations on Friday night by hosting a party at his Bandra home for which he invited Shah Rukh Khan and his wife Gauri (who designed Ranbir's home last year), Aamir Khan and his filmmaker wife Kiran Rao and actor couple Deepika Padukone and Ranveer Singh along with the likes of Karan Johar, Zoya Akhtar, Pritam and Anurag Basu. Ranbir's parents Rishi Kapoor and Neetu Kapoor were also on the guests list but the paparazzi stationed outside the actor's apartment couldn't spot Ranbir's rumoured girlfriend Alia Bhatt arriving for the cosy get-together. However, Alia appears to have attended a party going by this picture circulating on the internet, which seems to be taken inside Ranbir's home.

Take a look at pictures of the guests arriving for Ranbir Kapoor's birthday bash on Friday night. 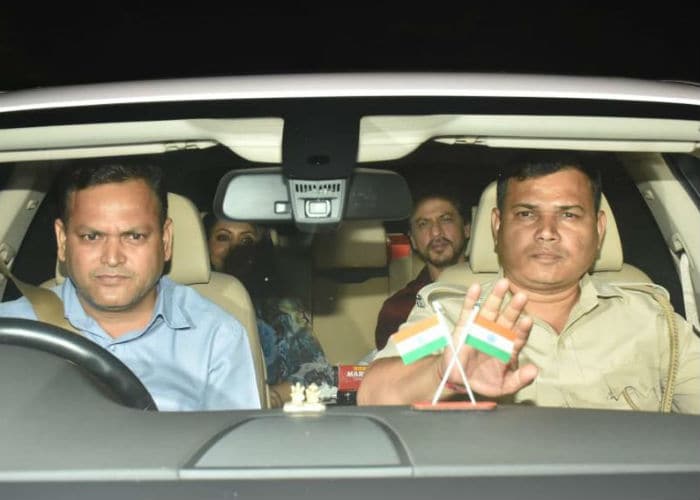 Deepika Padukone arrived before Ranveer Singh. Deepika, dressed in black, was all smiles. Ranveer, who looked eccentric (when does he not), drove himself to the party. He was beaming at his fans and the shutterbugs outside the party venue. 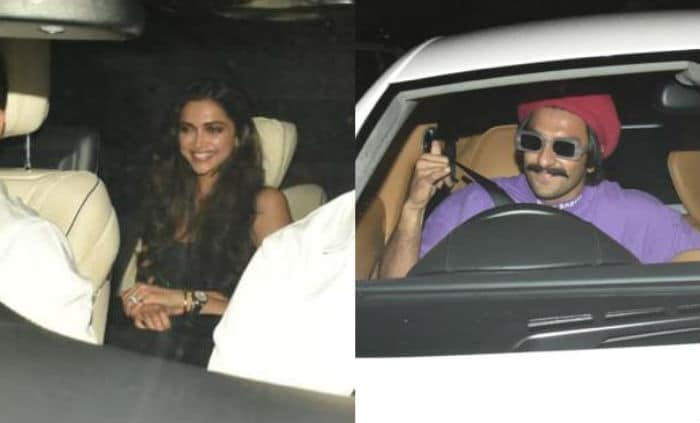 Cancer survivor Rishi Kapoor looked fit as he waved enthusiastically at the photographers when he arrived at Ranbir's Bandra home. His wife Neetu Kapoor also smiled pleasantly at the paparazzi. 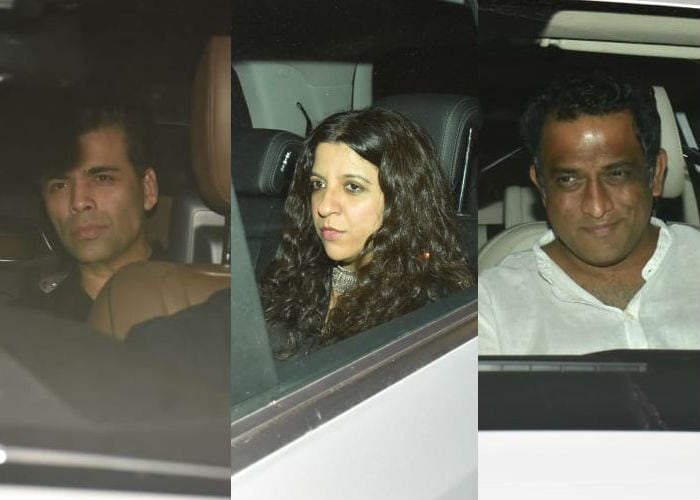 On the work front, Ranbir Kapoor is currently working on Brahmastra, co-starring Alia Bhatt and his upcoming projects include a film with Luv Ranjan and Yash Raj Films' Shamshera.