Ranbir Kapoor has shown interest in Sandeep Reddy Vanga's film after the first round of discussions. 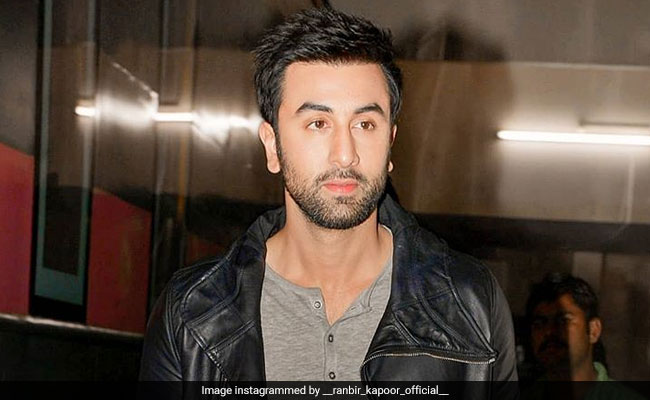 Ranbir Kapoor will discuss the film with Sandeep next week. (Image courtesy: ranbir_kapoor_official)

Sandeep Reddy Vanga cemented his position in Bollywood with the success of Kabir Singh, which is 2019's highest earning film so far. And now, as per a Mumbai Mirror report, the director is interested to sign Bollywood star Ranbir Kapoor for one of his upcoming films, apparently a crime drama. As per a source close to the project, Sandeep Reddy Vanga discussed the film with Ranbir Kapoor, who has shown interest in the project and they'll are set to meet next week to for further discussions. The source also added that the project will take time to take off as Ranbir Kapoor is currently busy with Brahmastra, Shamshera and Luv Ranjan's upcoming film.

"Ranbir has liked the concept and they will be meeting this week to discuss it further. Of course, even if Ranbir gives the nod, they will not be able to roll immediately because he has to wrap up two films, Brahmastra and Shamshera, first and is committed to a third, Luv Ranjan's next with Ajay and Deepika Padukone, which is being produced by Luv and Bhushan (T-Series' Bhushan Kumar)," a source told Mumbai Mirror.

Sandeep Reddy Vanga debuted as a director with 2017 Telugu film Arjun Reddy, starring Vijay Deverakonda in the lead role. He remade the film in Hindi as Kabir Singh with Shahid Kapoor in the title role. Both films were successful despite being panned by critics for glorifying 'toxic masculinity.'

As of now, Sandeep Reddy Vanga is looking forward to direct Mahesh Babu in a romantic film slated for 2020 release.