Pics From Priyanka Chopra And Nick Jonas' Fourth Of July Celebrations. See Inside 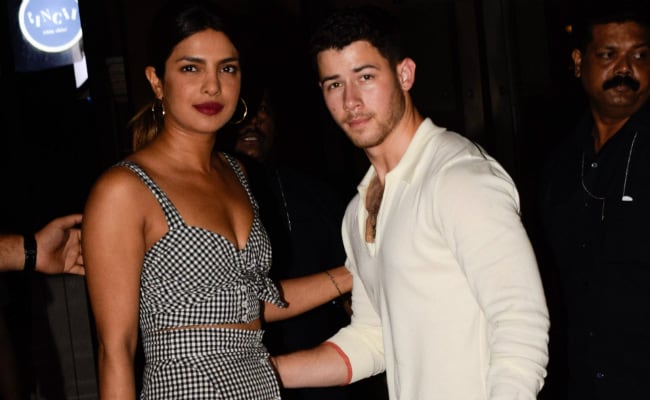 Priyanka Chopra and Nick Jonas came to India some days ago

Yes, rumoured couple Priyanka Chopra and Nick Jonas celebrated July 4 (US Independence Day) together, at least this is what the latest pictures of them from New York appear to be saying. Twinning in white and holding hands, Priyanka and Nick were spotted with the singer's family and, pictures of them riding bicycles, have also been shared. Priyanka looks chic in white top and denim shorts while Nick is also casually dressed. Did Priyanka and Nick celebrate Fourth of July together? Was the question the Internet asked after Priyanka, in her Instagram stories, shared a picture of two little girls waving at the American flag and from the same location, Nick had also posted a photo with his brothers.

Here are the latest pictures of Priyanka Chopra and Nick Jonas, shared widely by several of the actress' fan clubs.

Take a look at what Priyanka and Nick had earlier posted. 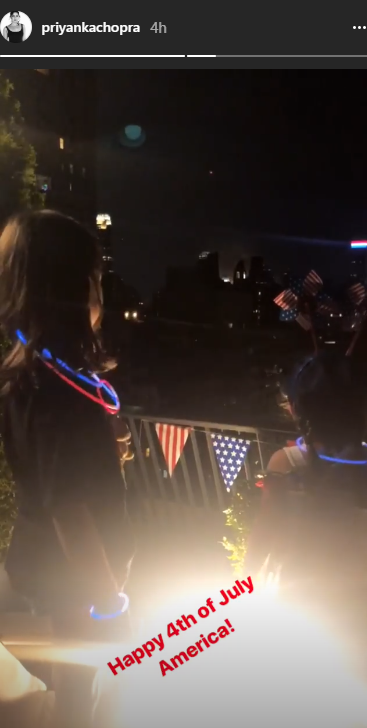 Priyanka Chopra, 35, arrived with Nick Jonas, 25, in India two weekends ago and after a brief stay, the rumoured couple took off for a vacation in Goa with Priyanka's family.

After returning to Mumbai, Priyanka took Nick to Nita and Mukesh Ambani's party, where the duo made a couple entry.

From Mumbai, they took made a stop-over at Brazil, where Nick had a concert and Priyanka attended it with him.

Several reports also state that an engagement is on the cards in the coming months for Priyanka and Nick.

Promoted
Listen to the latest songs, only on JioSaavn.com
Priyanka Chopra and Nick Jonas dating rumours featured in headlines after the actress was spotted with him at a yacht party in May. Before leaving for India, Priyanka attended Nick's cousin's wedding. They had first met during the Met Gala last year.

Priyanka is currently seen in the American TV series Quantico. She is expected to return to India soon, after which she will start filming Bharat with Salman Khan.
Comments
Priyanka Chopranick jonaspriyanka nick fourth of july