Earlier, Shraddha Kapoor was supposed to play the titular role in the film 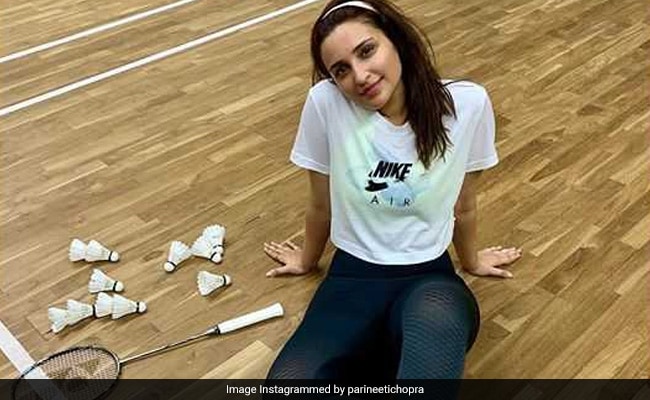 Actress Parineeti Chopra has been devoting two hours daily to watch match footage and public appearance videos of Saina Nehwal to get into the mind of the ace badminton player. The Ishaqzaade actress has been prepping intensely for the character to ensure she is able to get Saina Nehwal's mannerisms and body language as well as how she conducts herself on and off the court, on point.

"I am a visual learner," Parineeti said of her preparation, in a statement.

"The most important advice that I got from my entire training team, Amole Gupte sir and everybody was that I must watch Saina's matches. I haven't watched that many badminton matches and I really want to play exactly the way she plays."

Produced by Bhushan Kumar and Divya Khosla Kumar, the biopic is set to release next year.