Parineeti Chopra Is The Girl On The Train In This Painting By Her Mom. Pic Inside

"You have immortalised my work in The Girl On The Train through this... Thank you, mom 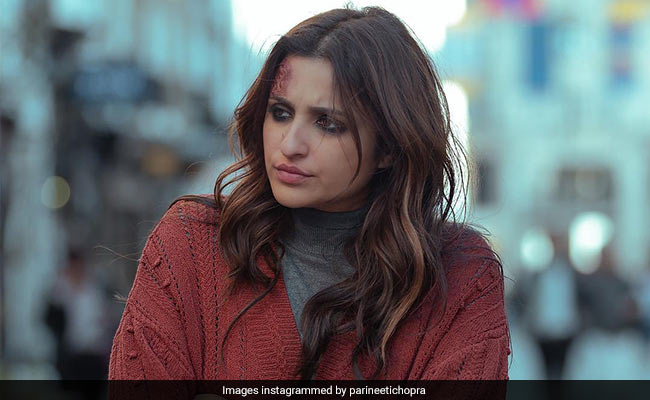 Ahead of the release of The Girl On The Train, Parineeti Chopra received a special gift from her mother Reena Chopra - it's a painting she created with the film's theme. Sharing a photo of the painting, Parineeti wrote a lengthy note on Instagram: "My mom surprised me with this painting yesterday. As most know my mother is a professional painter and she sells her artwork, but this one won't be sold as it is very precious. Also I think this is the first time she is truly impressed with a film of mine? Haha," read an excerpt from her post. "Anyway for me, it's the sweetest, warmest and most special gift I have ever received. You have immortalised my work in TGOTT through this... Thank you, mom," Parineeti added this thank you note for her mother.

Parineeti Chopra is The Girl On The Train in this painting by her mom.

The Girl On The Train is a Hindi remake of Hollywood movie of the same name, based on the storyline of Paula Hawkins' 2015 bestseller The Girl On The Train. Parineeti has stepped into the shoes of Emily Blunt for the Hindi remake. The film's plot unfolds around an alcoholic divorcee named Mira Kapoor, who has suffered abuse and gets embroiled in a murder mystery.

The Girl On The Train releases on Netflix on February 26.

parineeti chopragirl on the train