Parineeti Becomes Priyanka Chopra. Just For A Couple Of Songs 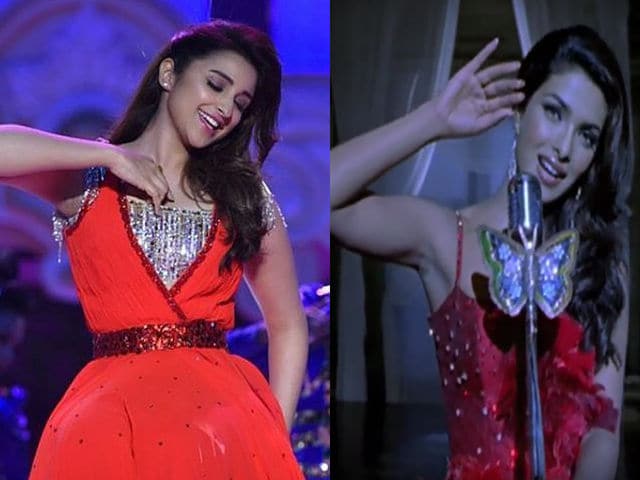 Love you Mimi didi, Parineeti wrote for Priyanka on Instagram

New Delhi: Priyanka Chopra, who has been living in New York for the longest time, returned to India a couple of days ago and she's being receiving a grand welcome from fans, family and pet. Priyanka's first social event after her return was a Bollywood award show in Mumbai where her cousin, actress Parineeti Chopra, paid tribute to her by performing to her hit songs - Tinka Tinka, Desi Girl and Ram Chahe Leela - much to everyone's delight. Parineeti reinvented Priyanka's looks from the songs. Of all the tracks, Parineeti singled out Tinka Tinka and wrote on Instagram: "One of her favourite songs. This act means so much to me. Love you Mimi didi."

Here's a glimpse of Parineeti's performances through the night: 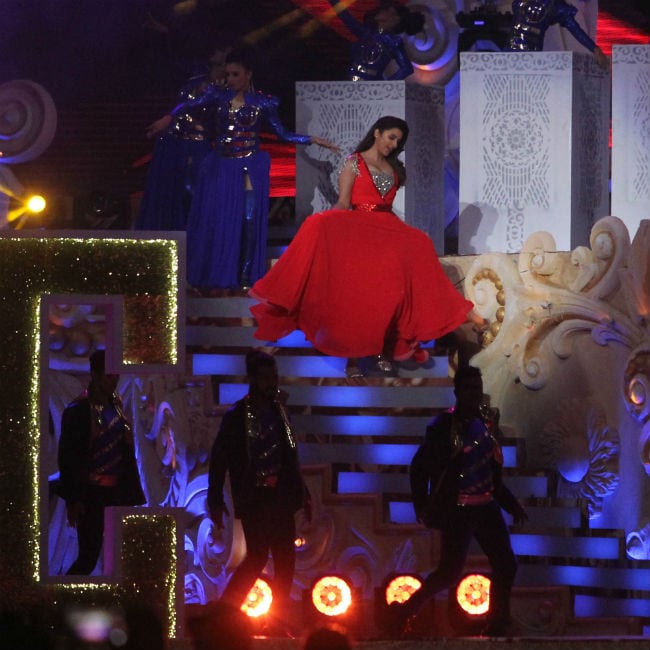 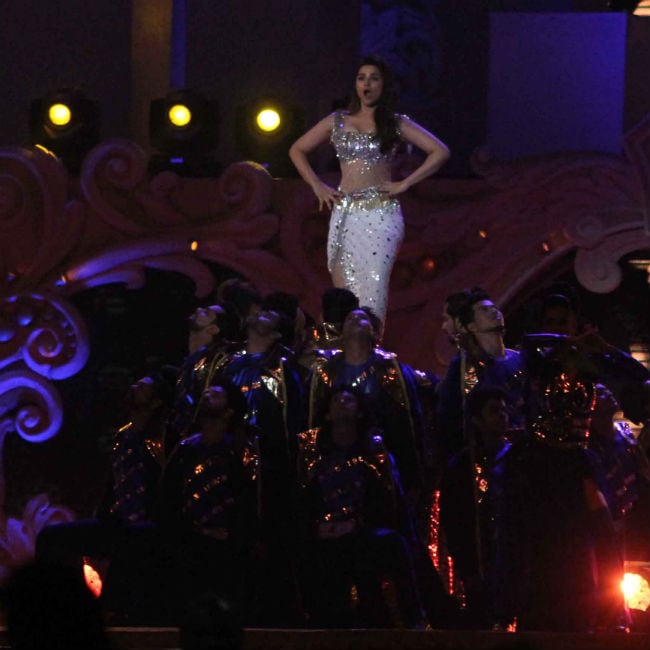 Tinka Tinka. One of her favourite songs!!! This act means so much to me. Love you mimi didi @priyankachopra . #Tribute #Stardust

Priyanka Chopra, who has been filming her American show Quantico in the Big Apple, took a break for Christmas and is home now. Priyanka, who has spent the better part of the year abroad, was mobbed by fans and paparazzi waiting for her at the Mumbai airport. Priyanka's mother Madhu Chopra was by her side. 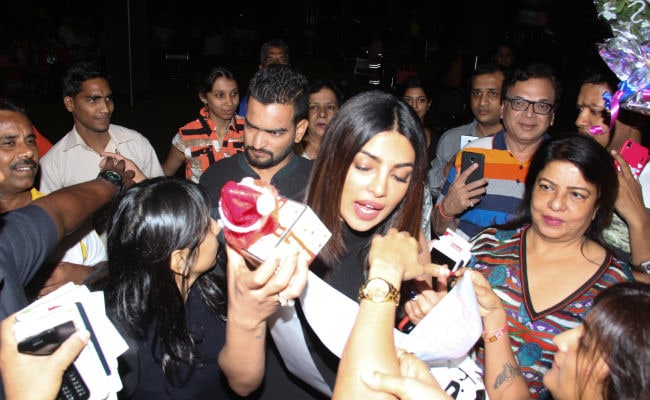 Priyanka spent a good part of 2016 in New York

She received bouquets, chocolates and cards from her fans: 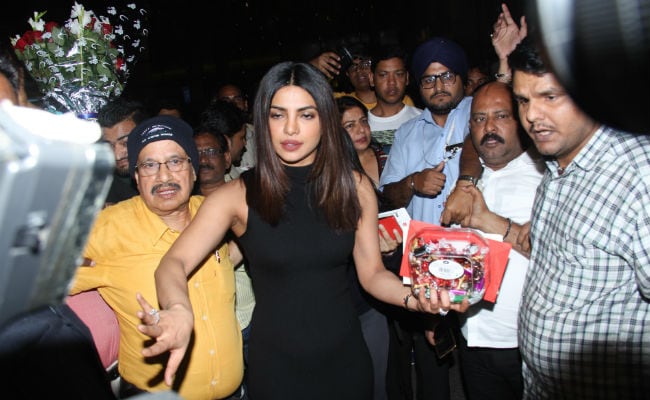 Priyanka took a Christmas break from the shoot of Quantico

Priyanka looked stunning in a black bodycon dress and after, navigating her way through the overexcited crowd, she politely posed for the shutterbugs. 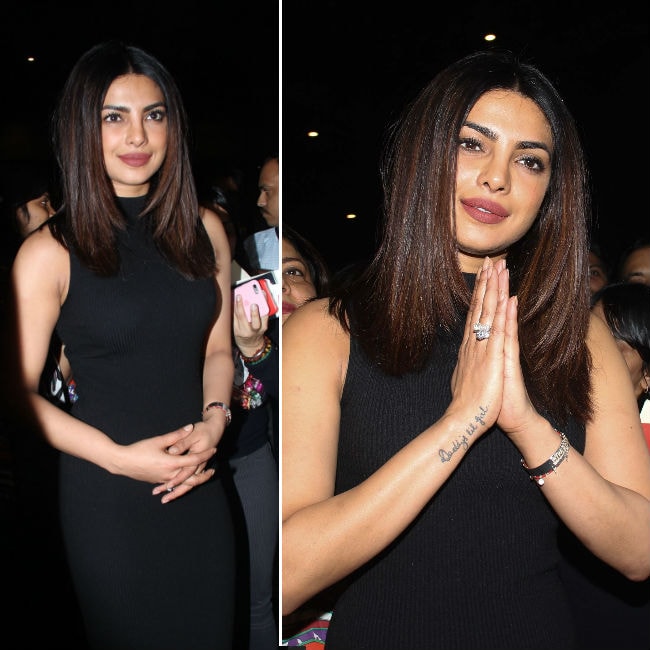 Priyanka's next is Hollywood film Baywatch

Once home, Priyanka received a grand welcome from her dog Brando. Priyanka, who owns another dog - Diana - in New York, was happy to meet Brando too:

Happy welcome.. Brando baby... happy to be home... nothing like it.

Promoted
Listen to the latest songs, only on JioSaavn.com
Priyanka Chopra's last Hindi film was Jai Gangaajal which released in earlier this year. She also produced Marathi film Ventilator and is producing Punjabi film Sarvann.

Priyanka is also prepping for the release of her first Hollywood movie, Baywatch, in which she plays antagonist opposite Dwyane Johnson. After the holidays, Priyanka Chopra will resume the shoot of Quantico. She has also announced that she will sign two Bollywood films to be made next year.