Pankaj Tripathi On Role In Irrfan Khan's Angrezi Medium: 'Always Wanted To Work With Him' 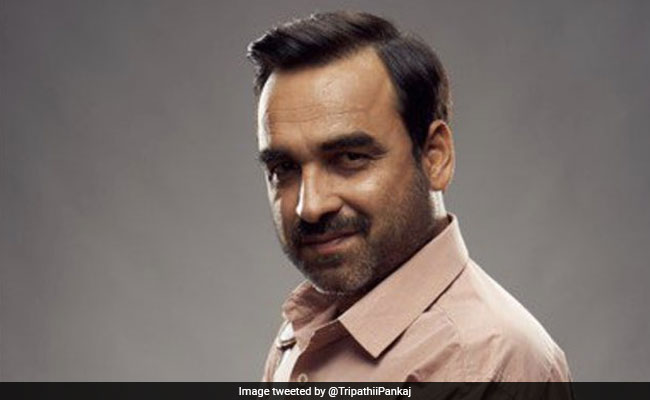 Actor Pankaj Tripathi has been roped in for a cameo in Angrezi Medium, which features Irrfan Khan in the lead role, reports news agency IANS. Speakng about his role in the movie, Pankaj said in a statement: "It's a cameo appearance. It's my love and respect for Irrfan and my friendship with Dinu (producer Dinesh Vijan) that made me say yes to it. I always wanted to work with Irrfan and when Dinu offered me this role, I immediately agreed even if it's just a cameo role." Before Angrezi Medium, Pankaj Tripathi has collaborated with Dinesh Vijan for horror-comedy Stree and Luka Chuppi.

Angrezi Medium is the sequel to Irrfan's 2017 film Hindi Medium. Angrezi Medium, directed by Homi Adajania, also stars Deepak Dobriyal and Radhika Madan. Earlier this week, Radhika posted a picture from the sets of the film and added Kareena Kapoor's name in the accompanying hashtags, instigating reports of the actress' involvement in the project.

Irrfan Khan is currently shooting for Angrezi Medium with the team in in Udaipur. It's the first film Irrfan Khan is making after he was treated for neuroendocrine tumour last year. Before resuming work, Irrfan tweeted a note for his fans: "Maybe somewhere in the pursuit of winning we forget how much it means to be loved... In our vulnerability we are reminded. As I leave my footprints onto these steps of my life, I want to pause to be grateful for receiving your immense love and support. It soothed me in my process of healing. So, I travel back to you, thanking you from the bottom of my heart."

Apart from Angrezi Medium, Irrfan Khan has a film with Vishal Bhardwaj and the biopic on Udham Singh (to be directed by Shoojit Sircar) in the pipeline.