Priyanka Chopra picked out her favourite photo from her Oscars debut album, in which she can be seen posing for the photo-op in a Zuhair Murad gown 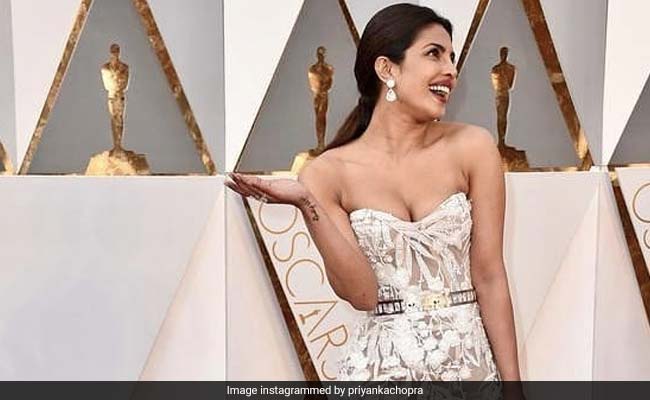 Just hours ahead of the 91st Academy Awards, Priyanka Chopra treated us to a delightful throwback photo from when she made her debut at the Oscars, way back in 2016, and sent out best wishes to the nominees. Adding the hashtag "throwback", Priyanka wrote: "My first Oscars! Good luck to all of tonight's nominees! You've already won!" Priyanka picked out her favourite photo from her Oscars debut album, in which she can be seen posing for the photo-op in a column Zuhair Murad gown, paired with pearl-drop earrings. Comments like, "You broke the Internet that day" and "You slayed the red carpet" flooded her feed instantly.

In 2017, Priyanka Chopra turned heads on the Oscars red carpet in a strapless silver Ralph and Russo ensemble. We missed Priyanka Chopra at the 2018 Oscars, when she shared on her Instagram story that: "So sick but wishing everyone from bed! Can't wait to know the winners!" 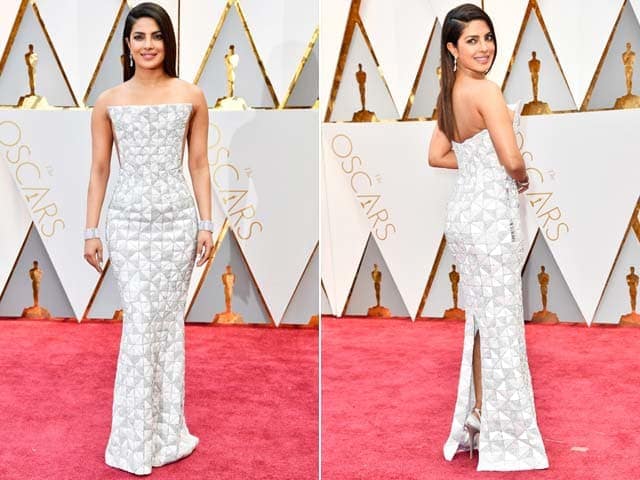 Priyanka Chopra on the Oscars red carpet in 2017 (courtesy AFP)

Earlier, Nick Jonas dedicated his own rendition of the Oscar-nominated song Shallow from Lady Gaga and Bradley Cooper's A Star Is Born, to Priyanka Chopra and wrote: "In honour of Oscar weekend... such a beautiful song." Nick Jonas' post got several fans of the star couple hopeful about Priyanka and Nick's possible appearance at the 91st Academy Awards. "Umm. You always take my breath away."

In honor of Oscar weekend... such a beautiful song @priyankachopra

Apart from attending the Oscars, Priyanka Chopra attended the Golden Globes in 2017 and also presented at the Emmys in 2016. On the work front, Priyanka Chopra's third Hollywood film Isn't It Romantic? released in the US on Valentine's Day and will be available for streaming on Netflix India February 28 onwards. In Bollywood, Priyanka Chopra will next be seen in Shonali Bose's The Sky Is Pink, in which she co-stars with Farhan Akhtar.