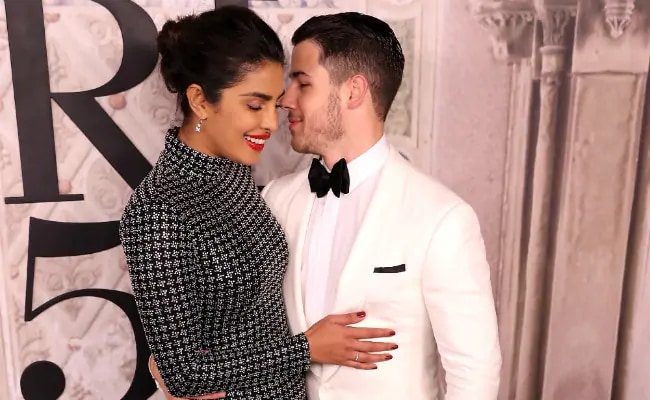 In honor of Oscar weekend... such a beautiful song @priyankachopra

Meanwhile at the Oscars, Shallow is nominated for Best Original Song which is one of the eight nominations A Star Is Born has scored for the upcoming Oscars. Apart from Best Actor and Best Actress nominations for Bradley Cooper and Lady Gaga, the film also has been nominated Best Film, Best Supporting Actor, Best Adapted Screenplay, Best Cinematography and Best Sound Mixing.

Earlier this month, Nick Jonas and Priyanka Chopra celebrated the Grammy weekend with a party with some of the Grammy-nominees, making fans hope that the star couple would also be spotted at music's biggest award night. Priyanka and Nick were not part of the Grammys but had shared a photo with Shawn Mendes during the "Grammy weekend."

The Oscars will take place in Los Angeles on the evening of February 23, which is Monday morning in India.