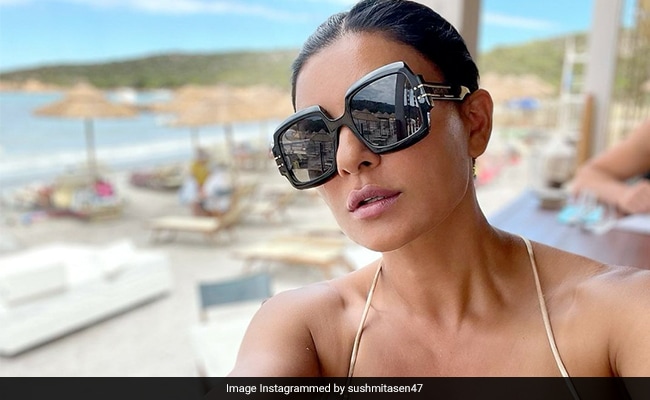 Sushmita Sen became the center of brutal trolling ever since she and Lalit Modi made their relationship social media official. The actress, who was labelled a "gold-digger" by trolls, shut the haters in a strongly-worded Instagram post. This line, pretty much sums up the actress' boss lady reply to trolls: "I dig deeper than gold...and I've always (famously) preferred diamonds! And yes I still buy them myself." Sushmita Sen's post addressed to trolls got a huge shout out from members of the film industry. Priyanka Chopra, in the comments section of her post, wrote: "Tell em queen." Shilpa Shetty added, "Love you Sush, my star." Dia Mirza dropped multiple heart emojis. As did Ranveer Singh and Neha Dhupia. 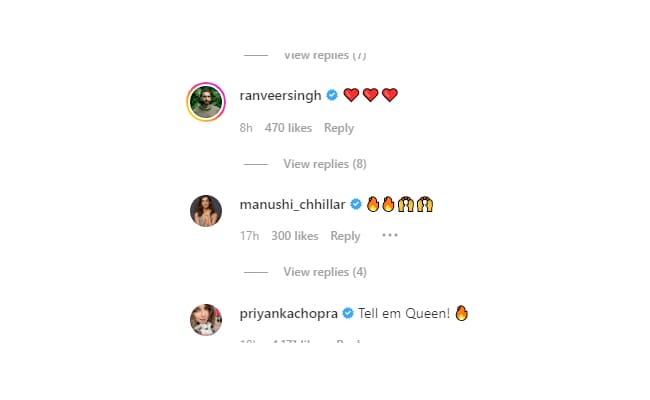 An excerpt from Sushmita Sen's post read: "Perfectly centred in my being and my conscience...I love how nature merges all it's creation to experience oneness...and just how divided we are, when we break that balance. It's heartbreaking to see just how miserable and unhappy the world around us is becoming...The so called intellectuals with their idiosyncrasies....the ignorant with their cheap andd at times funny gossip The friends I never had and the acquaintances I've never met....all sharing their grand opinions and deep knowledge of my life and character...monetising the 'Gold Digger' all the way! Ah these geniuses."

Over the weekend, the Aarya star shared a picture with daughters Alisah and Renee and she wrote: "I am in a happy place!!Not married, no rings...Unconditionally surrounded by love. Enough clarification given... Now back to life and work! Thank you for sharing in my happiness always...and for those who don't...it's #NOYB Anyway.

Last week, Lalit Modi made his relationship with Sushmita Sen official by sharing this post and he wrote: "Just back in London after a whirling global tour. Maldives, Sardinia with the families - not to mention my better looking partner Sushmita Sen - a new beginning a new life finally. Over the moon. In love does not mean marriage yet. But one day that by God's grace will happen. I just announced that we are together."

Sushmita Sen is best-known for starring in movies like Biwi No 1, Do Knot Disturb, Main Hoon Na, Maine Pyaar Kyun Kiya and Tumko Na Bhool Paayenge and No Problem. She made her acting comeback with the International Emmy-nominated series Aarya and also starred in the second installment of the show.

Sushmita Sen is a single mom to daughter Alisah - Sushmita adopted Renee in 2000 while Alisah joined the family in 2010. Renee made her acting debut with a short film.